This year not only a record attendance but also a donation record could be set due to the high quality trainers and many committed helpers. More than 15.000,00 € could be handed out to the child welfare organisation International Children Help e.V. The President of this organisation happily confirmed this with the enclosed letter of thanks.

The preparations for the big event 2018 are already running at full speed. We say thank you to all participants because such an event is only possible by common work! 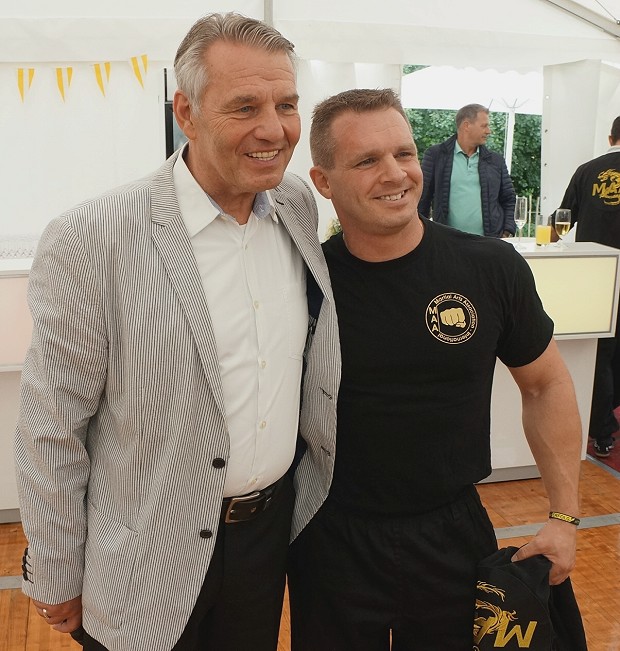 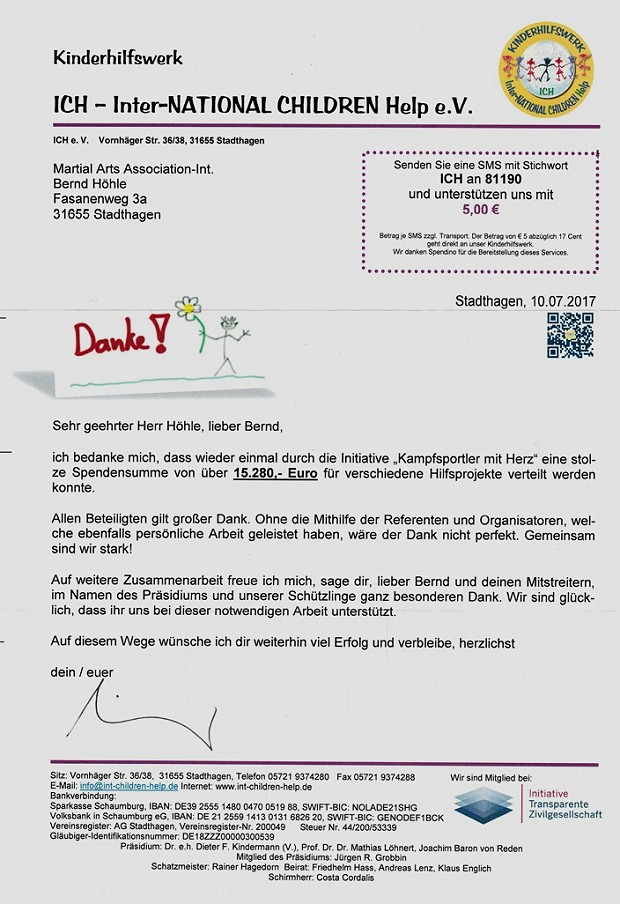