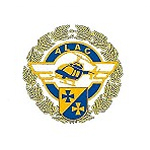 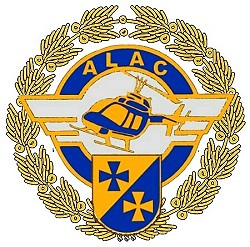 Our Group Member, the AERIAL LAZARUS AIR CORPS – ALAC, ZVR 799163033, has been approved by the Austrian Civil Aviation Authority as a training ground for AUSTRO CONTROL private helicopterpilot JAR-FCL.

After almost half a year of “administrative hurdle jumping” it is now ready: ALAC is in possession of a JAR-FCL RF Authorization for training helicopter pilots. 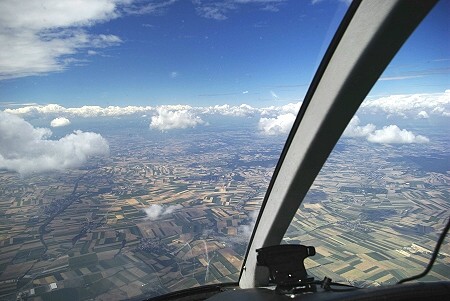 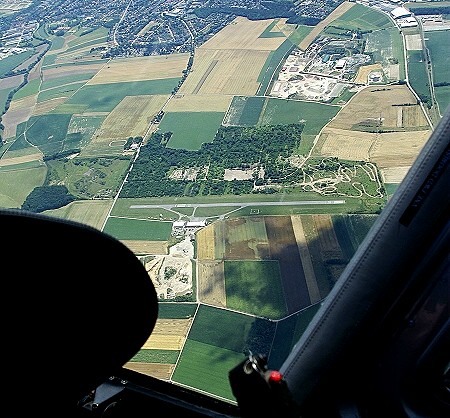 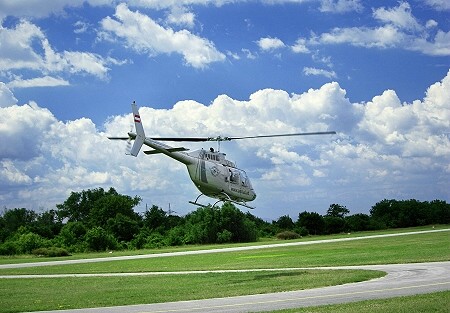 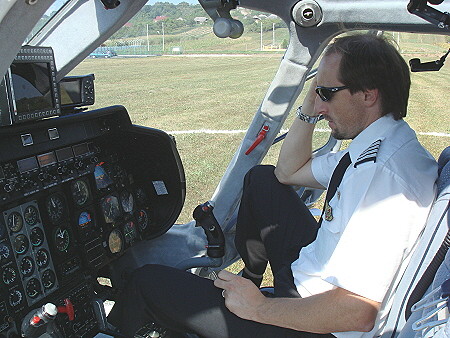 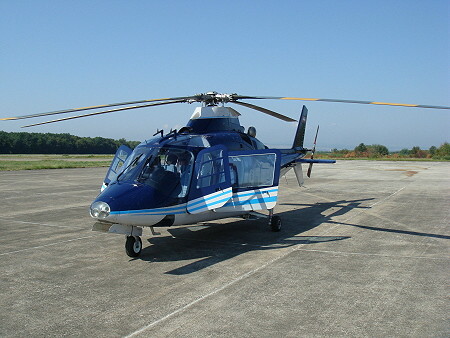 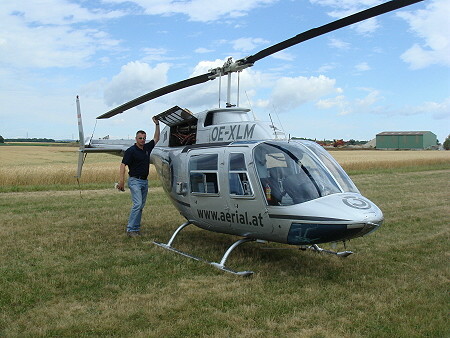 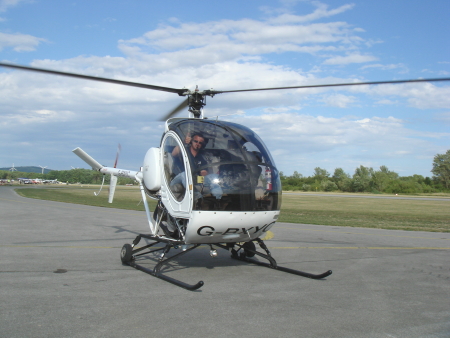 Fly with our partner