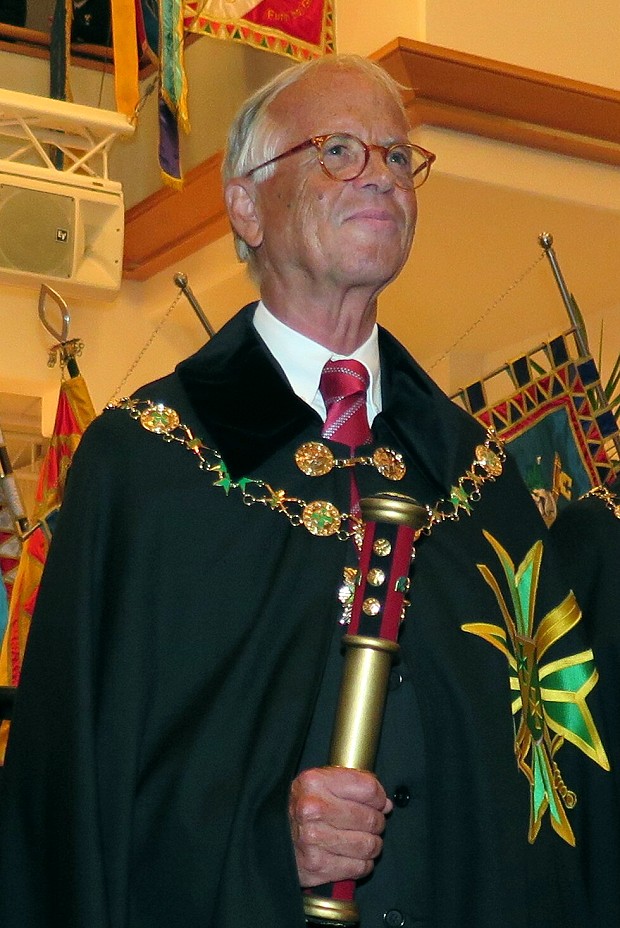 Dr. Werner Fasslabend visited the Theresianum in Vienna und received his high school diploma in 1963. From 1963 to 1964 he studied English, French, Spanish, and History at the Wilbraham Academy in Massachusetts, USA. From 1964 to 1970 Dr. Fasslabend studied law at the university in Vienna, where he received his doctorate in 1970. From 1970 to 1990 Dr. Fasslabend worked for Henkel-Persil, finally in the position of a department manager.

His political career commenced with the ÖVP Marchegg and the ÖAAB (Österreichischer Arbeiter- und Angestelltenbund). From 1987 to 2007 Fasslabend was a member of the national assembly of the Austrian Republic (interrupted only by his function as a minister), from 2000-2002 he was third president of the national assembly of the Republic of Austria.

From 1990 to 2000 Dr. Fasslabend was minister of defence of the Republic of Austria. He was driving an active Austrian participation in a European security policy.

From 1997 to 2003 he was federal chairman of the ÖAAB and from 2004 to 2015 President of the political academy of the ÖVP (Österreichische Volkspartei – Austrian People‘s Party).

Since September 5th, 2015, Dr. Fasslabend is Grand Protector of the LAZARUS UNION (UN-NGO with special consultative status with the United Nations – ECOSOC) when he was ceremonially inaugurated into his office. 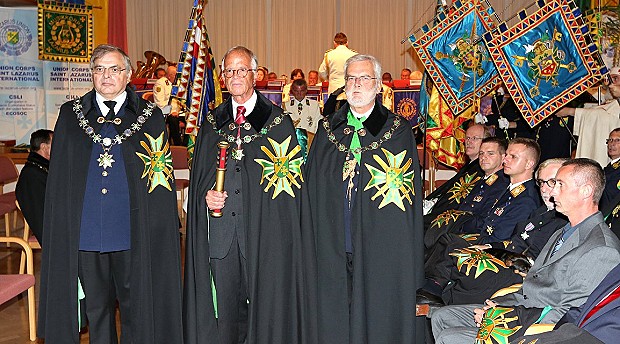 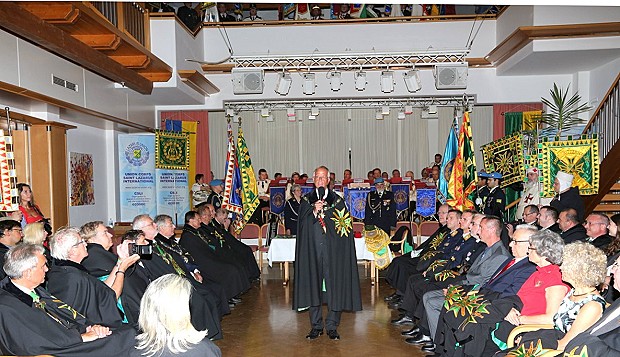 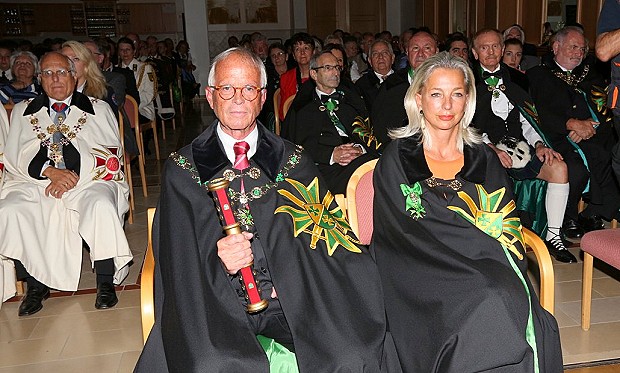 A day in Vienna

50th Anniversary of the FFWPU Europe