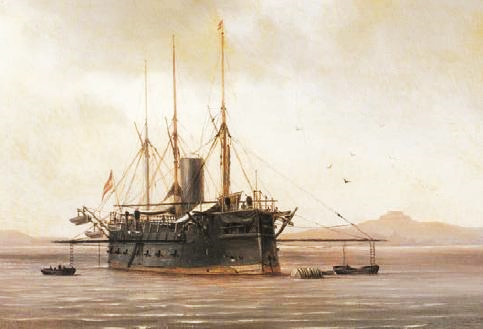 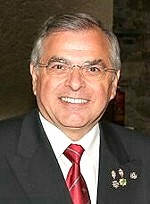 Today I take notice of the motto of the new leadership “… a vision continues …” with great pleasure. The new courses of study from May 2020 of the “International Leadership Academy of the Lazarus Union”, which I founded in 2015, also give me the reason for this.

In my opinion, this has been a great achievement in the last few months bringing our officers’ training to a high standard. I know few NGOs where this is offered so professionally and clearly. Offered for ALL! Non-members can also immerse themselves in the world of the Lazarus Union and get to know the Lazarus Union more closely. Try it! It’s fun!

Special thanks and a big compliment to the General Secretariat of the Lazarus Union, which has assumed international responsibility for this academy and has prepared all these courses and exams and incorporated them into a workable whole. A thank you also to ALL who have made their personal contribution to this.

I am not hiding that. I ask you to continue to work according to the spirit of the Lazarus Union and its aims. Let us try to leave the world a little better than we found it. Anyone can do something about it! 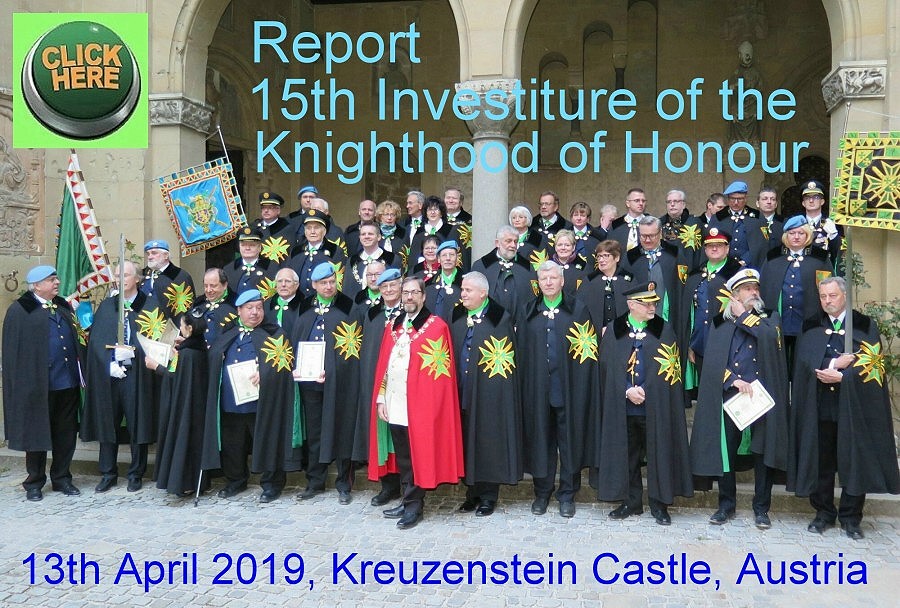 A NEW video about the LAZARUS UNION
in pictures and sound

Please note that because of Austrian financial laws (obligation to use electronic cash register for cash business) we are forced resp. bound to giving out these badges only after the money has been transferred to our bank account. These badges can be purchased by everybody. Purchasing the badges does not automatically entitle the owner to wear the badges in public without permission and a decree. Procedure: select – order – payment (in advance by transferal or PayPal) – delivery (after payment receipt). Our WebShop is operated by the “Administration Team” of the Lazarus Union.

Within the framework of events of the LAZARUS UNION-CSLI video recordings and / or photos can be made. By participating in these events, the participants are agreed with the publication of these recordings. 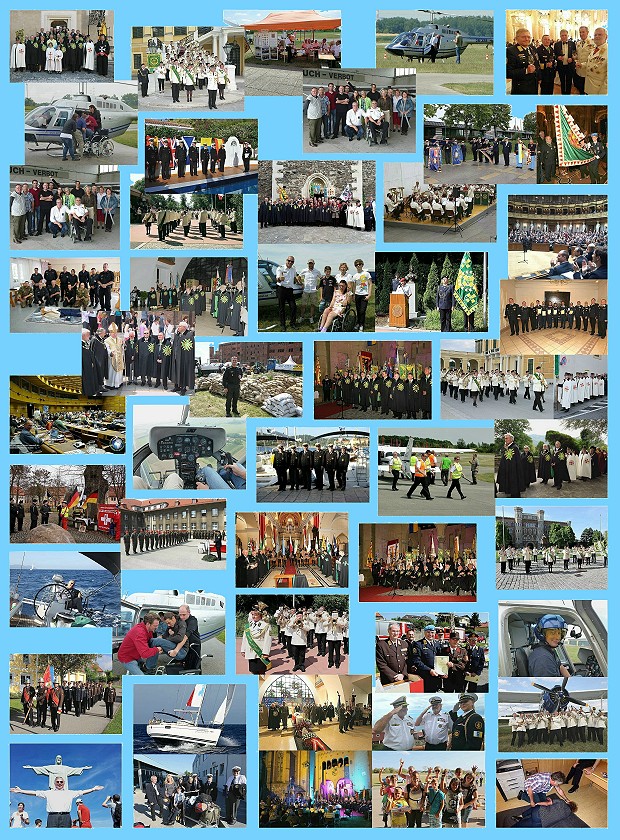 Delegates with the United Nations of the Lazarus Union 2020

2019 report of the Lazarus Union Brazil