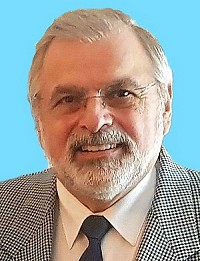 I ask you to continue to work according to the spirit of the Lazarus Union and its aims. Let us try to leave the world a little better than we found it. Anyone can do something about it! 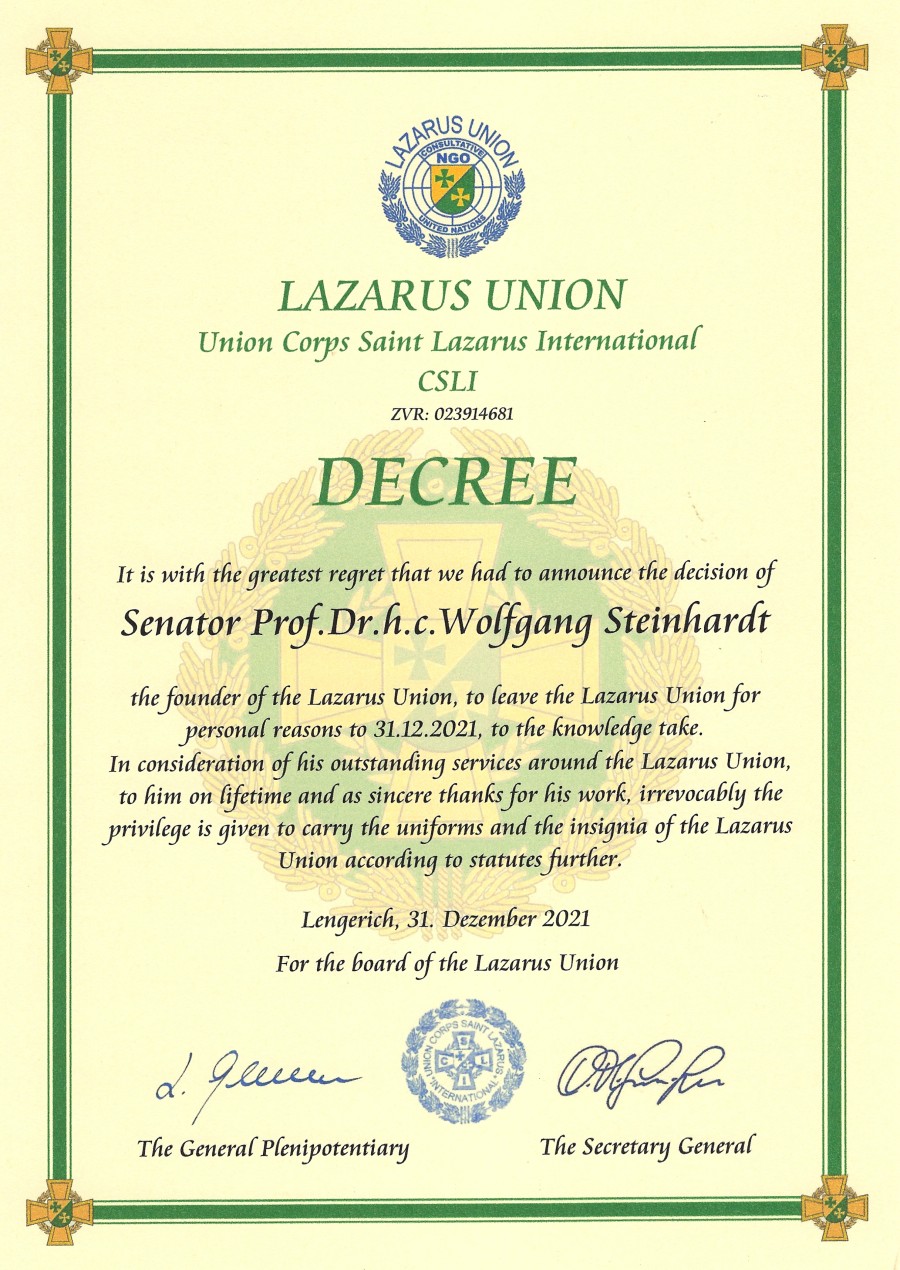 Dear visitor of this homepage!

When I safely returned to Austria together with my family after a 5-year business stay in the Dominican Republic in 2005, I wanted to give back a little of all the good that life had provided for me.

I never was seriously ill, never was jobless, never was in money troubles, have a wonderful wife to which I am happily married for 49 years, have two   smart sons, daughters-in-law, and grandchildren. More than enough reasons for me to do something for others, to make some charitable work, or so I thought.
A year later I made my decision and the LAZARUS UNION (under a different name by then) was founded in 2006.

What I would never have dared to expect, not even in my fondest dreams, was that

All this obviously impossible happened, a vision became true!

I wish all the best to the LAZARUS UNION and especially to my successor. I wish the LAZARUS UNION the success it deserves. The Lazarus Union was, is and will be in the future an organization that anyone can be proud of, who has the privilege to make his contribution.

A good time to all visitors of this homepage! 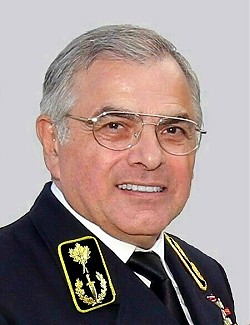 The Administration Team of the Lazarus Union