– a new milestone in saying “thank You” 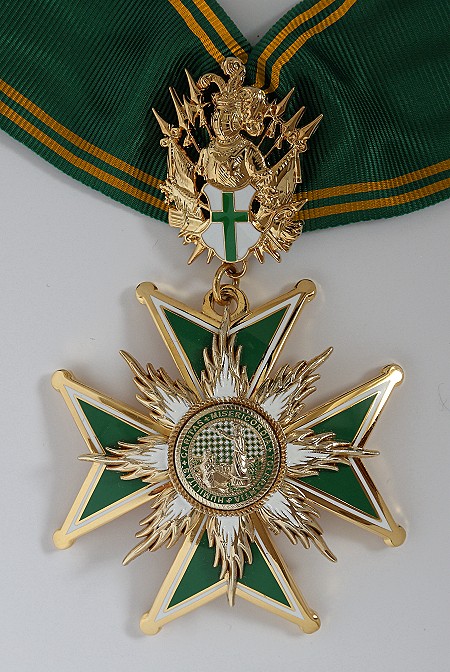 Anyone donating a minimum amount of EUR 50.- (or the equivalent in other currencies) to a charitable humanitarian NGO organisation (in Austria an approved charity organisation with “Spendengütesiegel“) is entitled to file an application for themselves requesting to be awarded the Union‘s Lazarus Cross (click HERE for an application form). The application form together with proof of the donation shall be mailed to the LAZARUS UNION via email: lazarus-union@chello.at Subject “Union Cross“ or by conventional mail.

Anyone who has notice of persons acting in charitable humanitarian ways worth an award is entitled to file an application directed to the board of management of the Lazarus Union that these persons shall be awarded (click HERE for an application form). The application form shall be mailed to the LAZARUS UNION via email: lazarus-union@chello.at Subject “Union Cross“ or by conventional mail. 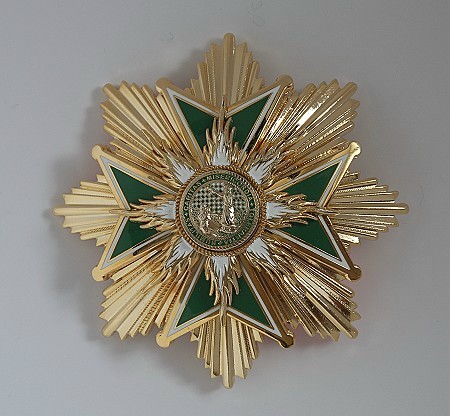 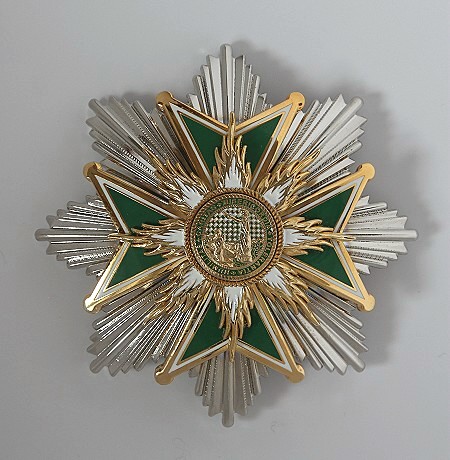 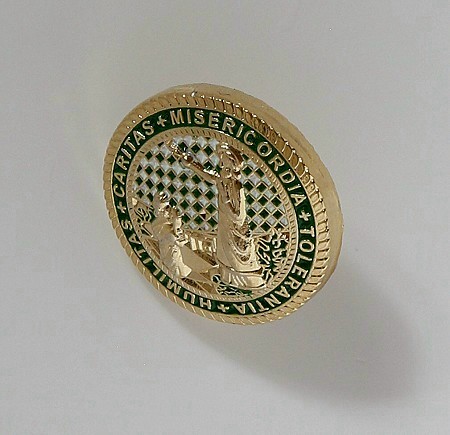 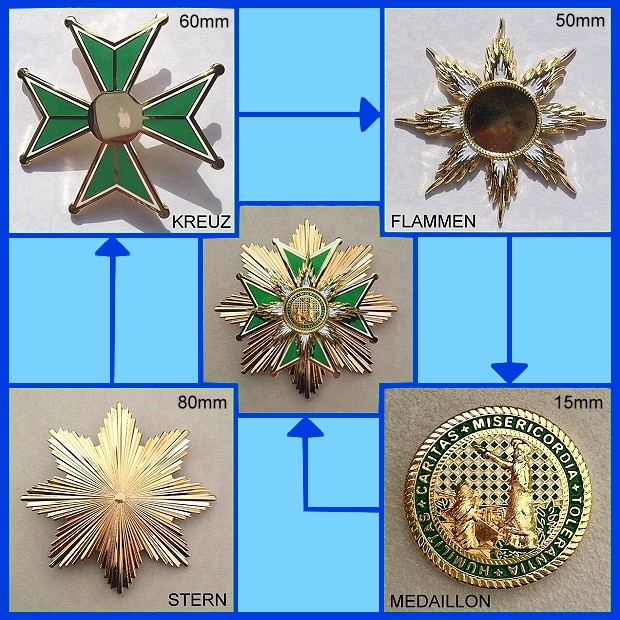 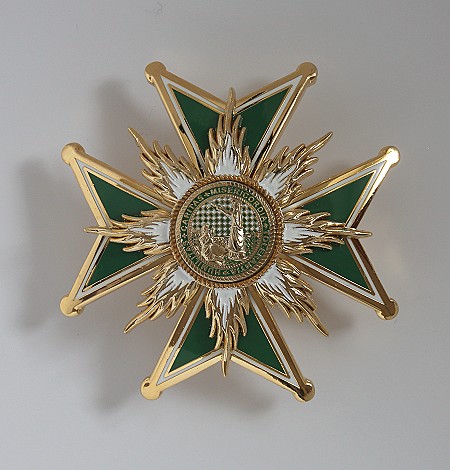 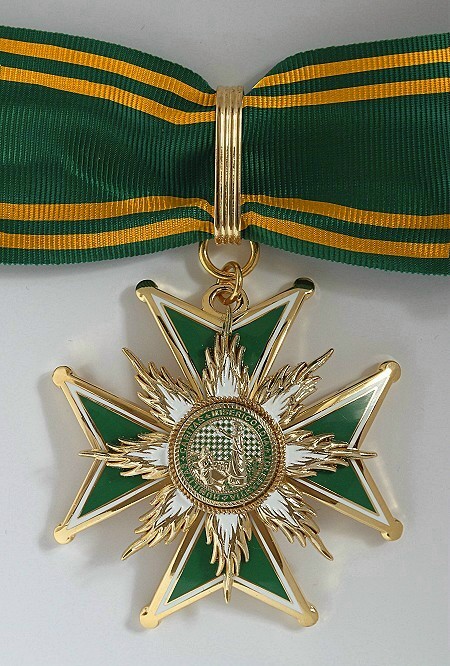 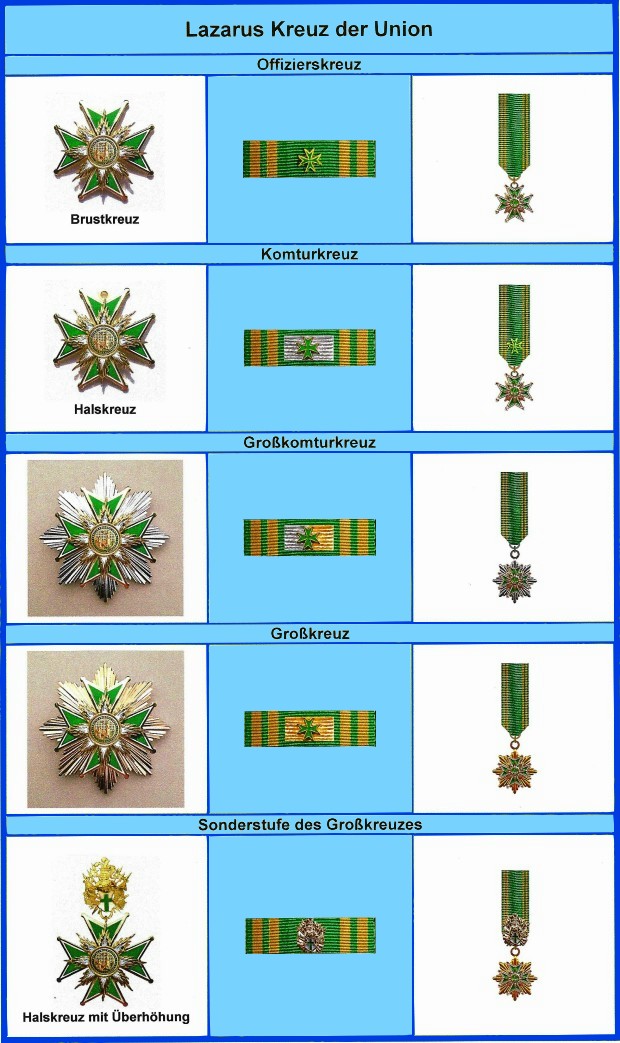 Miniatures of the Lazarus Cross

Original pictures of the miniature of the Lazarus Cross 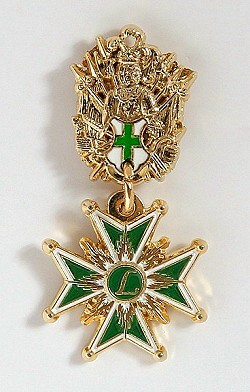 Contribution to the insignia costs

If the insignia contribution to the die LAZARUS UNION is “brought up to a round figure“ such a donation will be accepted with gratitude and used for our own Projects.

13th Flyingday of the Lazarus Union 2017 for disabled people