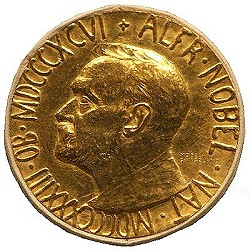 The Lazarus Union is nominated for the 2017 Nobel Peace Prize !

The nomination was forwarded to the Nobel Prize Committee on January 24th, 2017 (precisely 18:29).

Incredible but TRUE and an enormous confirmation for our way of using all our powers to encourage world peace and understanding among all men and all peoples, according to our mission statement.

With great pleasure but also in humbleness this nomination alone is surely the climax of approval for our international course so far, regardless if this price will finally be granted to us or not.

Big thanks to all Lazarus Union members who made this internationally respectable success possible.

I am infinitely proud of you!

PS:
To worthily celebrate this event we have donated the “NOMINATION MEDAL 2017“ for all members and friends of the Lazarus Union (limited edition). The net profits will go the United Nations refugee agency (UNHCR). The donation price is EUR 20.- (plus EUR 6.- postage & packing for Austria, EUR 16.- Europe) including the medal ribbon. You can order this medal up from now in our Web Shop. The delivery starts at April 2017. 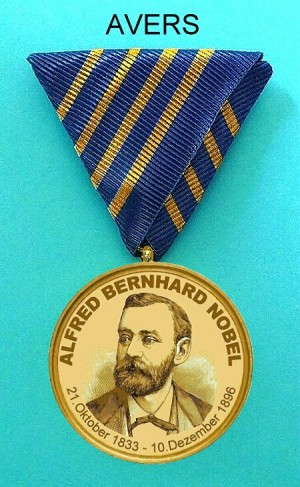