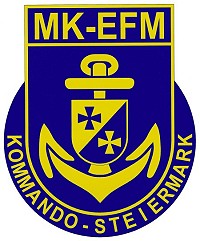 Commemoration of the 150th anniversary of the naval battle of Lissa

To mark the 150th anniversary of the naval battle of Lissa, the Seamen’s Choir “Admiral Tegetthoff”, the Styria branch of the Archduke Ferdinand Max Marine Fellowship and members of Styrian Black Cross, a public organization that cares for military graves, held a memorial service at the Brothers of Mercy Garrison Church in Graz. 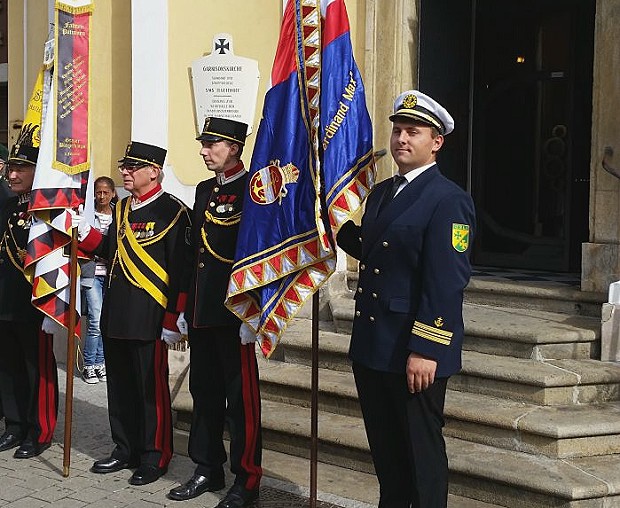 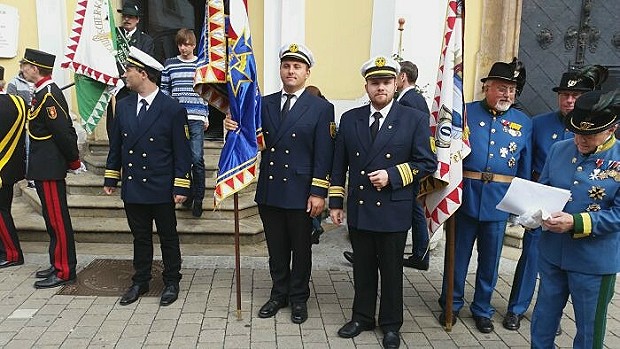 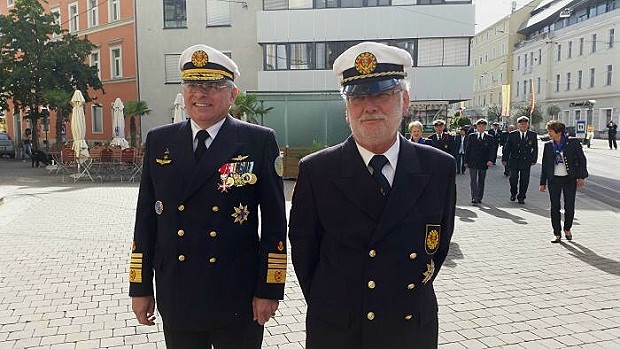 The dignified church service celebrated the memory of the comrades that fell in that monumental battle. Under the leadership of Councillor Dr. Helmut Westermayer, the Choirmaster of the Seamen’s Choir, the worship included evocative songs of then and now. 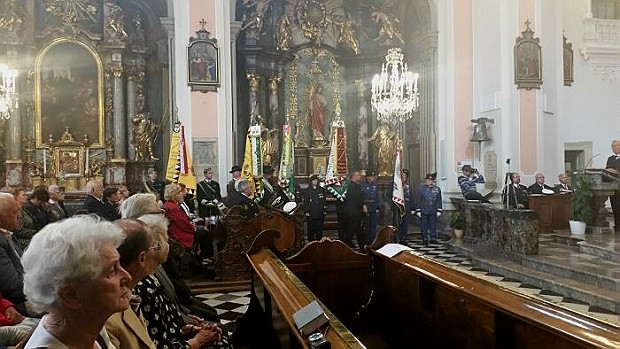 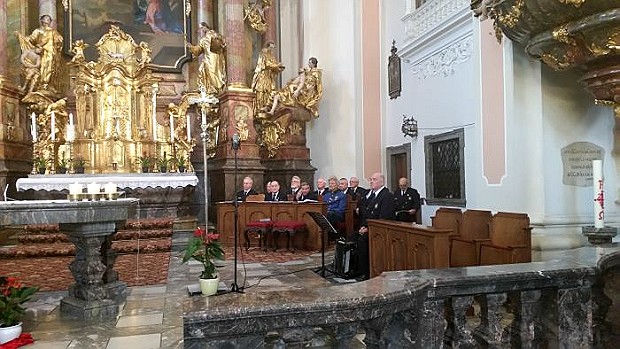 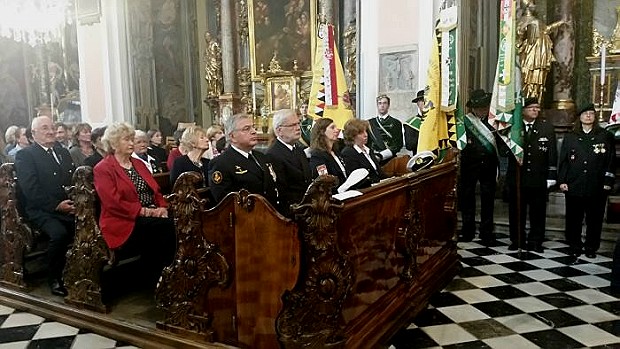 Special guests attending were: the President of ÖKB Styria, Karl Petrovits, the President of the Lazarus Union, Senator Wolfgang Steinhardt, and his deputy, 1st Vice President Christoph Ptak. Many other guests and local citizens of Graz attended the event, giving it a truly festive character. 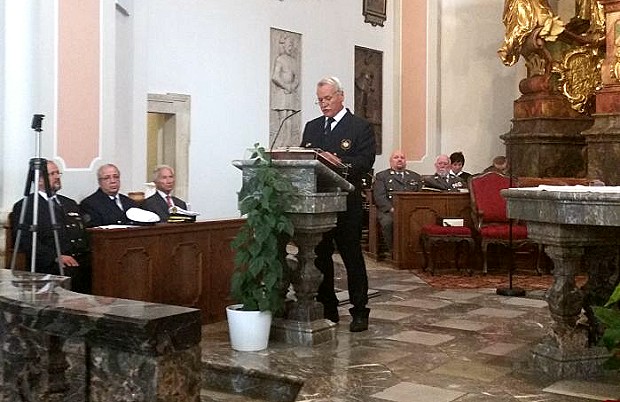 After a keynote speech about Admiral Tegetthoff, the members of the three Associations were invited to a celebratory meal in the premises of the Brothers of Mercy. We, the Styria branch of the Archduke Ferdinand Max Marine Fellowship, want to thank the two other Associations for their excellent cooperation and also thank all our guests for their presence at this commemoration. 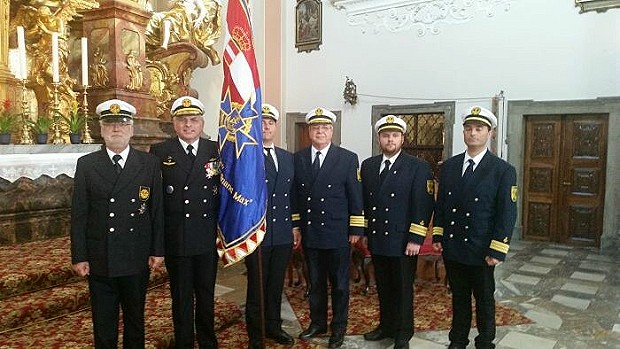 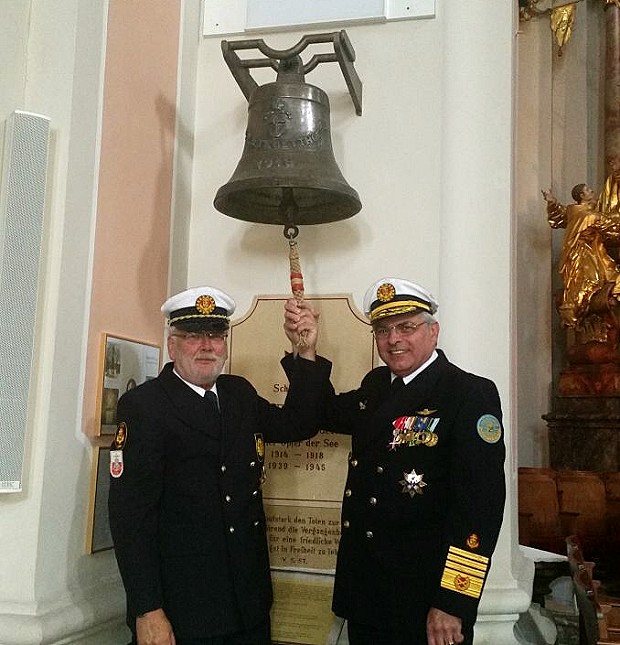 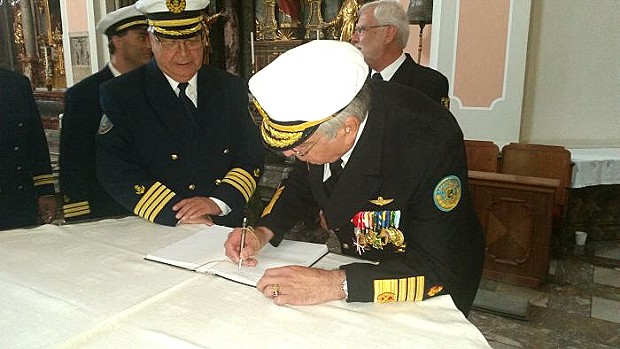 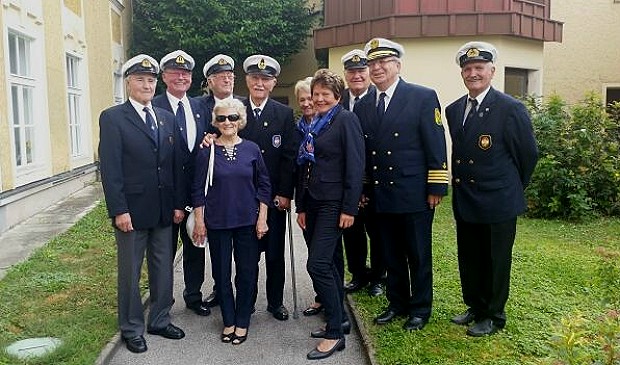