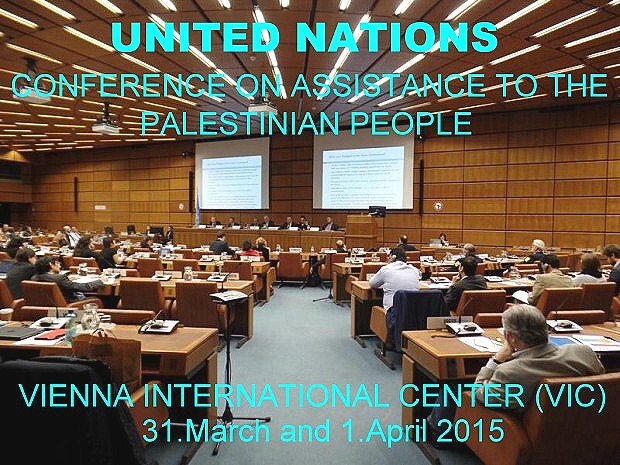 Lazarus Union delegates with the United Nations in Vienna, President Wolfgang Steinhardt, Vice-President Christoph Ptak and the Secretary General Oliver M. Gruber-Lavin took part in a UN seminar to the situation in Gaza.

This 2-day UN seminar in Vienna tried to co-ordinate remedial actions, development and the reconstruction for the Gaza Strip on the part of governments, organisations like UN and donators.

“In the Gaza Strip in 2014 on account of the hostility more than 1,500 civilians were killed, more than 11,000 people suffered injuries and about 100,000 Palestinians lost their flats ”, one says in the annual report of the UN office for the coordination of the humanitarian assistance (OCHA). The majority of the population in the Gaza Strip has no access to clean water, 31,000 lodgings have been destroyed, nearly 30,000 workplaces have got lost in the course of the conflict, said Mr. Frode of the UN-developing program UNDP.

An actual problem is the electricity supply and with it linked all other problems. The water supply and the sewage disposal, the hospitals and the small companies operations are concerned.

The 1.8 million residents of the Gaza Strip receive their water mainly from ground water occurrence on the coast. However, it is faster used up than it can be processed. In this manner sea water trickles in the occurrence. The salinity increases, the water becomes inedible.

The situation in Gaza remains “critically” and “unsolved”, according to Fode Seck, chairperson of the UN committee for the exercise of the rights of the Palestinian. “The two-state solution is more relevant than ever.” Without solution for the conflict the Middle East will not live in security and peace, according to Mohammed Shtayyeh, president of the Palestinian economic council PECDAR.

The official UN summary of this conference 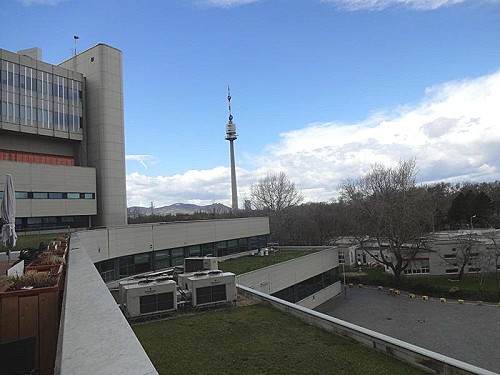 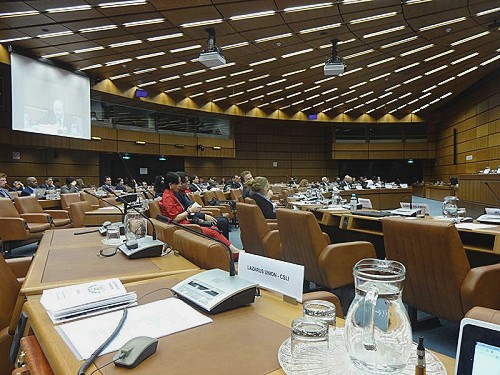 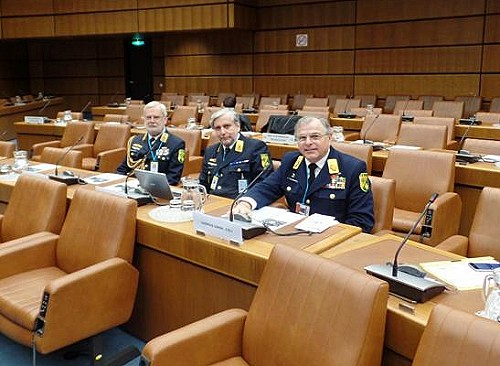 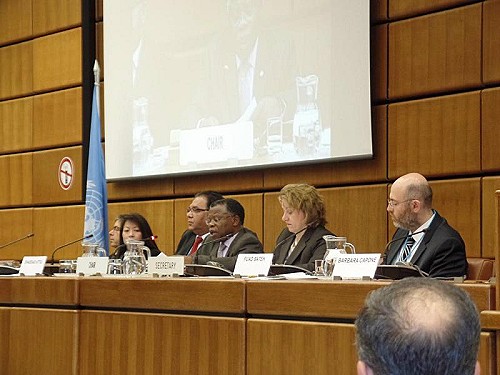 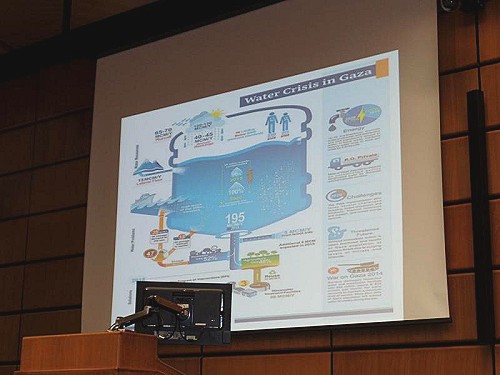 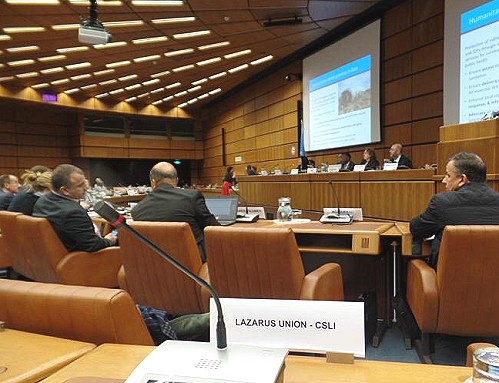 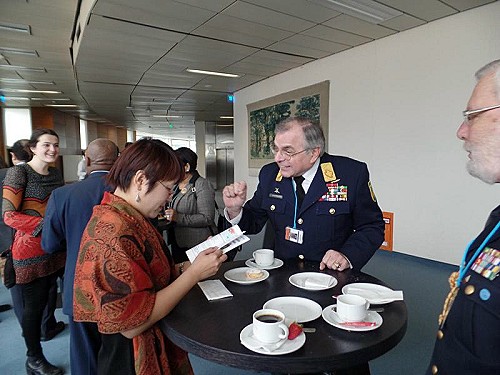 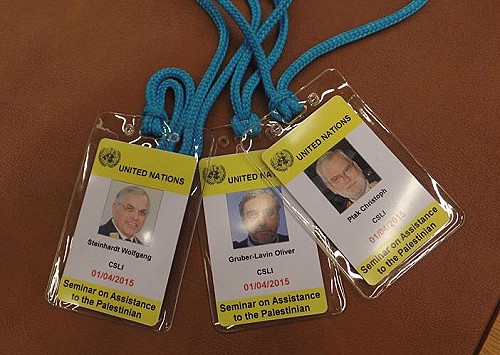 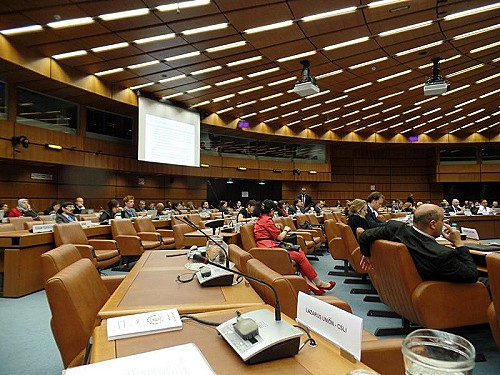 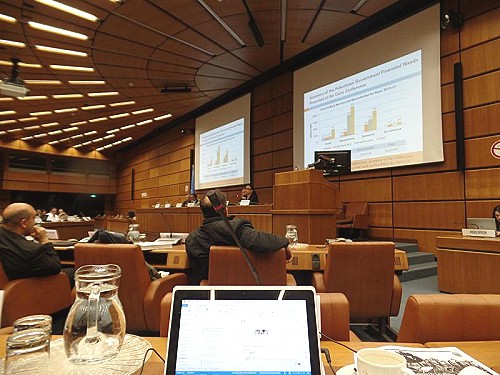 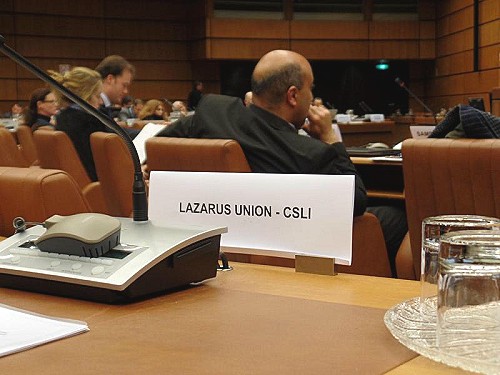 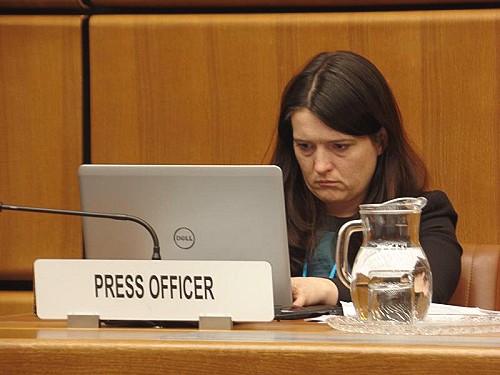 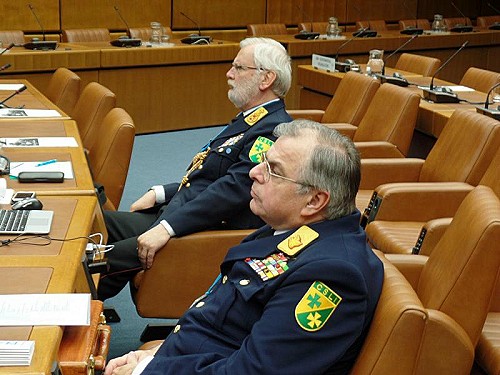 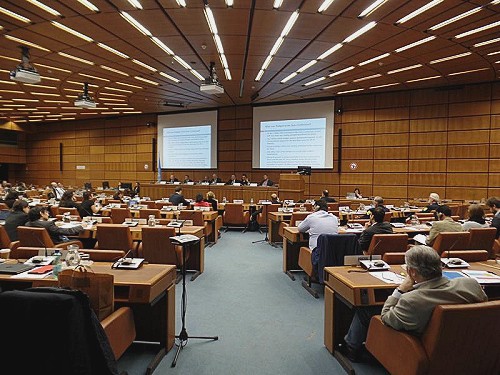 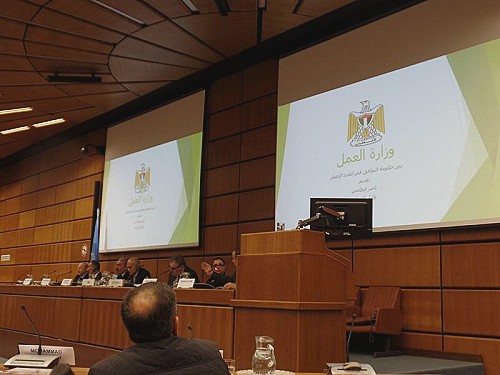 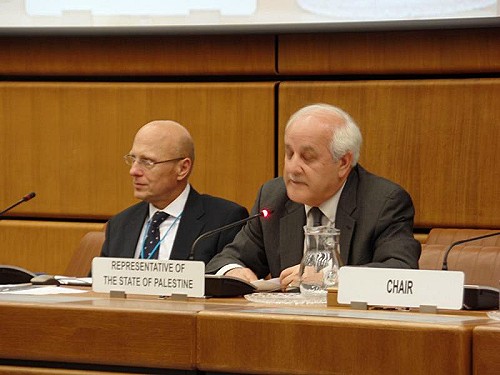 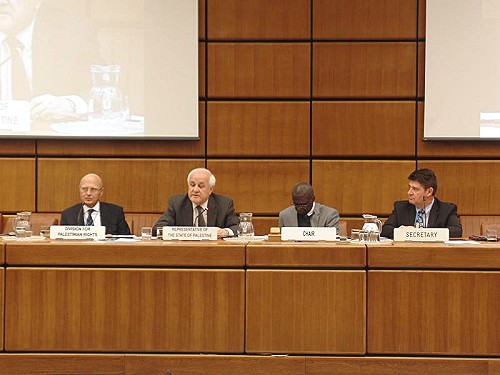