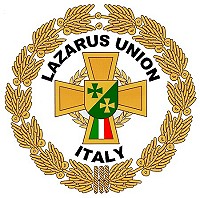 A report by Alexander Virgili

On the 2nd of October, the civil protection group of Pozzuoli of the Italian Corps (Corpo Italiano di San Lazzaro), participated at a civil protection exercise “Efesto 2018” organized by the City of Pozzuoli and the Air Force Academy located in the city. The Corps participated at the exercise with logistics tasks, documentation and support to the medical staff involved in the triage and the assistance to the affected population. The simulation was about a disastrous event that made it necessary to evacuate from the city and move the injured to the Academy by ambulance.

The request of the “medical evacuation” (MEDEVAC) of the injured has been made in order of priority. During the exercise were used two military ambulances and two helicopters, one of the health services and one of the Air Force, as well as several vehicles of the Campania Region’s Civil

In addition to the Protection office. Many students from the local high schools participate at the activities as simulators (population injured). At the end of the exercise there were practical demonstrations of trauma rescue in an extra-hospital environment, and BLSD maneuvers in favor of the students.

Corpo Italiano di San Lazzaro, other groups participated like the Italian Red Cross and its Military Corps. From 2015 to now, over 400 students have participated at this civil protection exercise. 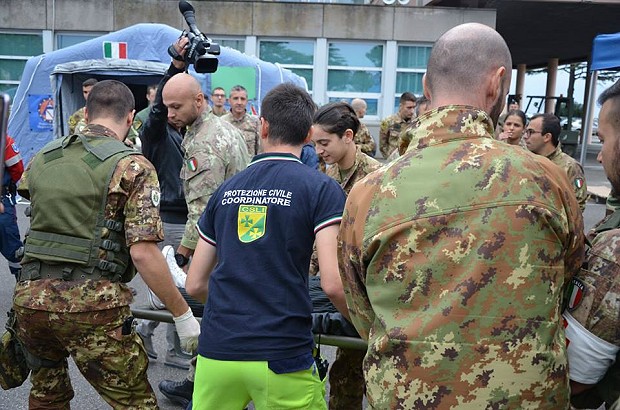 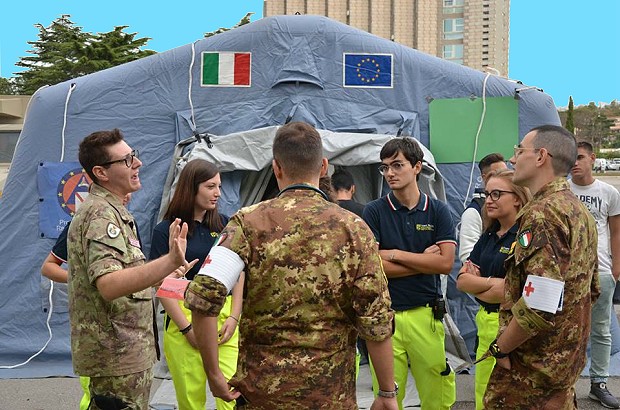 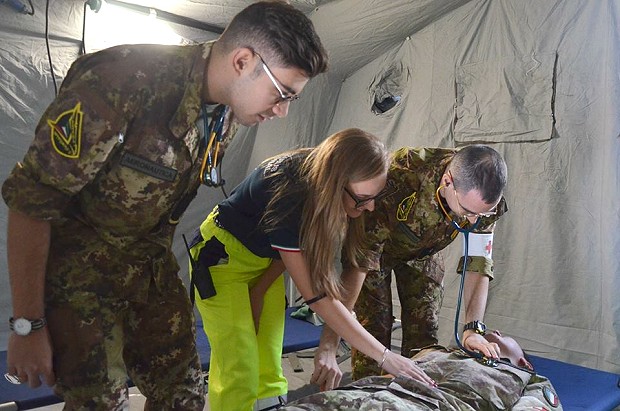 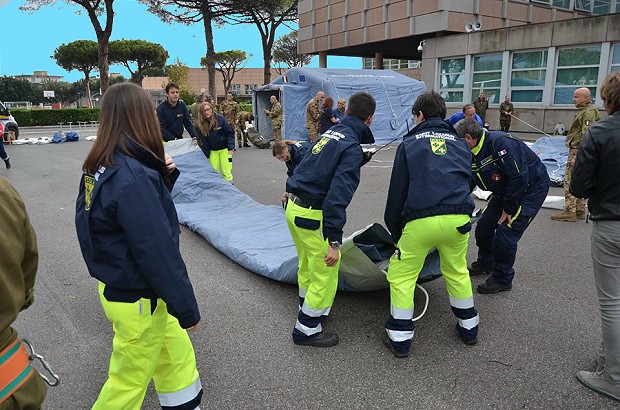 Civil Protection in our Days