Geneva – About 200 diplomats and delegates of the UN accepted the invitation of the UNOG-General Director Mr. Michal Möller to the 7th edition of the meeting. In his extensive opening address he expresses his happiness being able to continue this tradition at the beginning of the year.

Translated summary of his speech (in extracts):

Following the presentation a lot of questions and votes from the plenary were answered. Mr. Möller once again received the greatest acclaim for his deep commitment and his “open ear” for the NGO’s and their representatives. 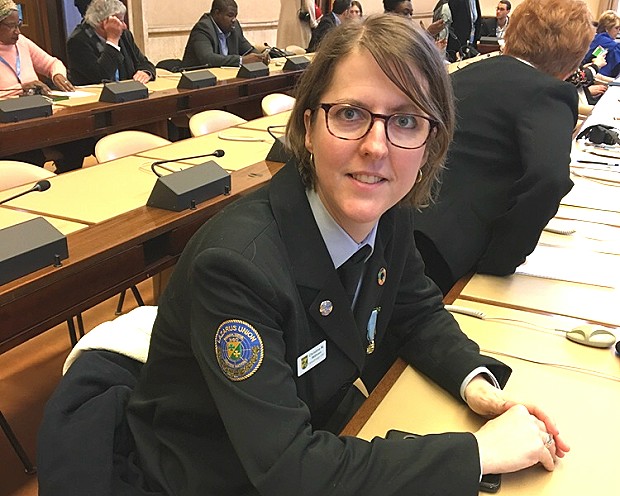 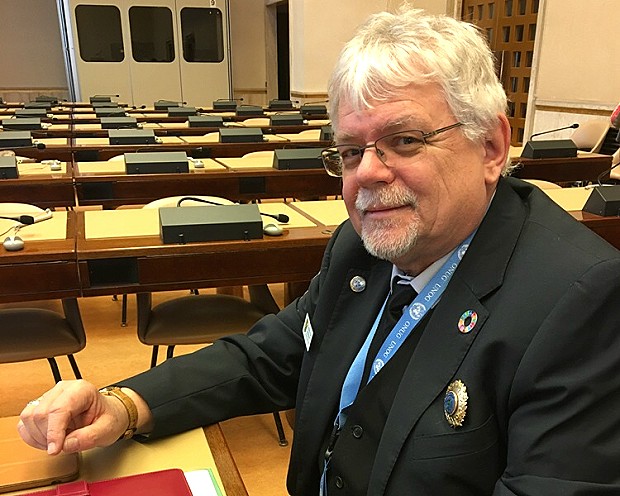 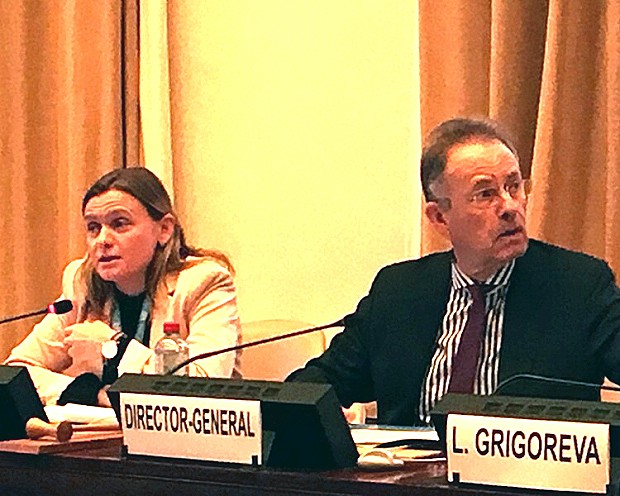 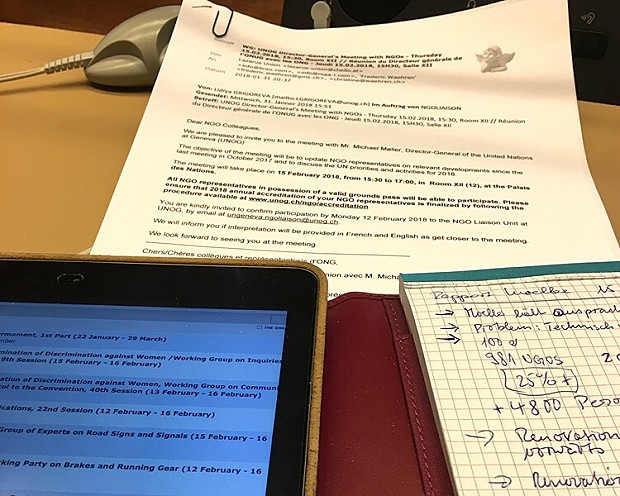 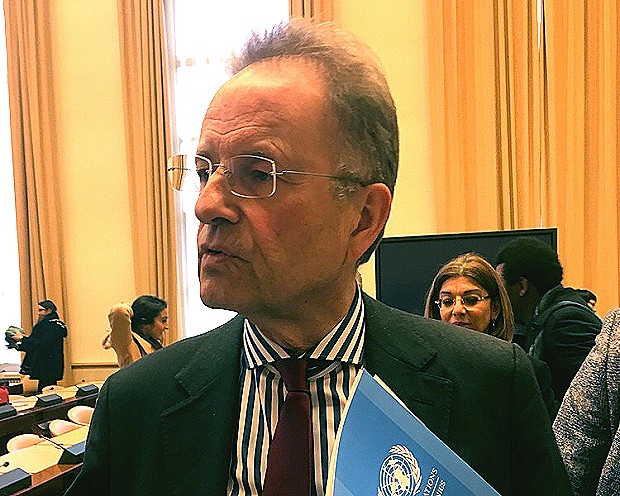