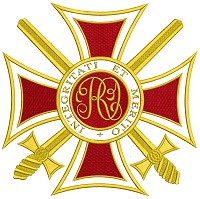 Patrocinium of the Radetzky Order 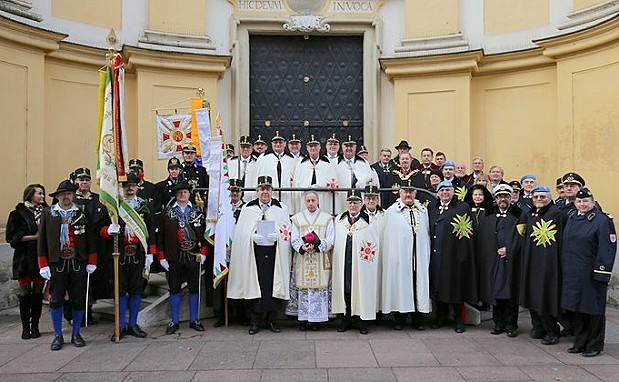 Report and pictures by Hannes Hochmuth-Pressfotographer

It is a long tradition that a delegation of the Lazarus Union takes part in the events organised by the Radetzky Order. On December 8th the annual patronal feast of the Order was celebrated. 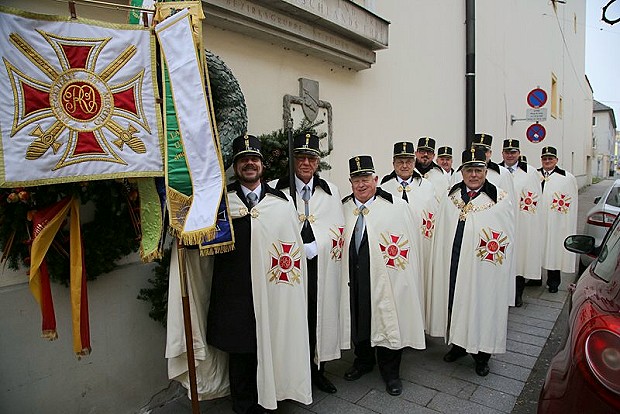 The Holy Mass was celebrated by the Dean of the Order Rector Prof. DDr. Reinhart Knittel and took place in the Prandtauer Church in St. Pölten. 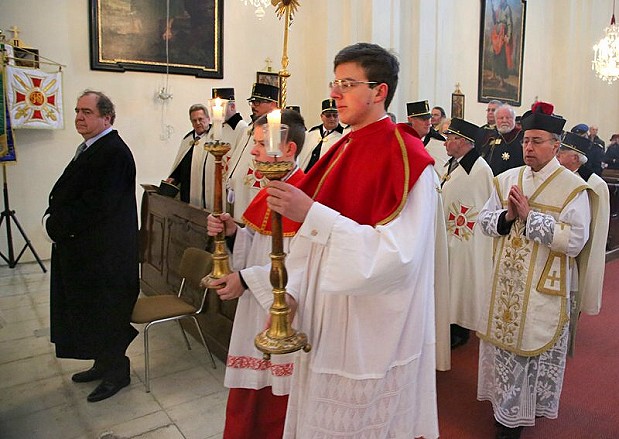 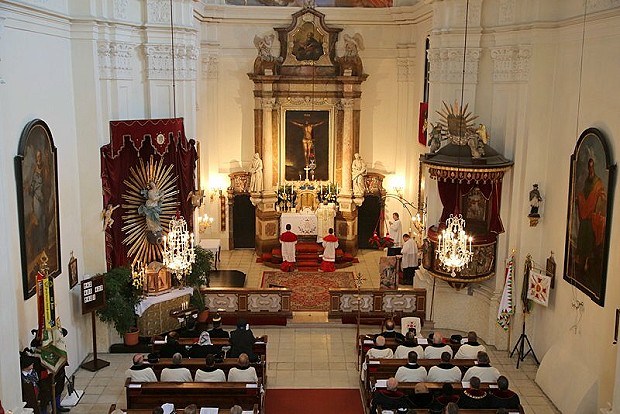 Many amicable orders and organizations took part in the Holy Mass. 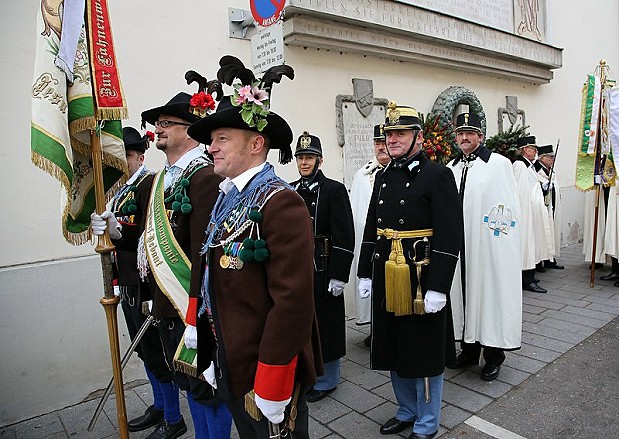 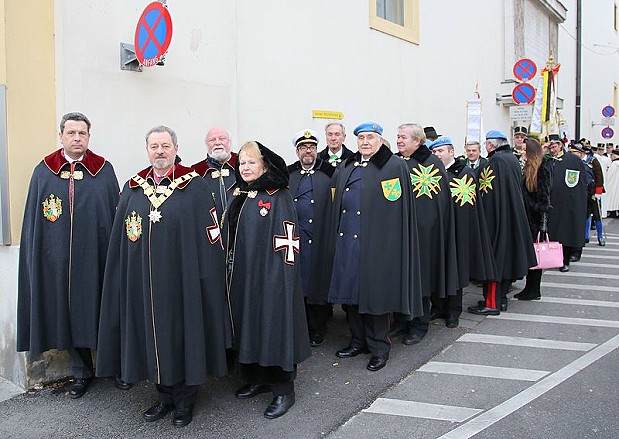 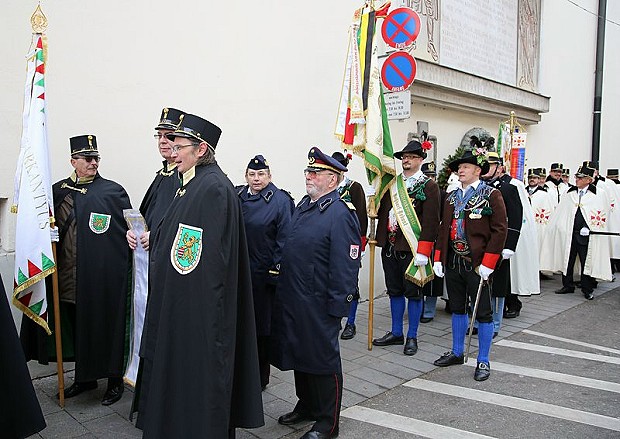 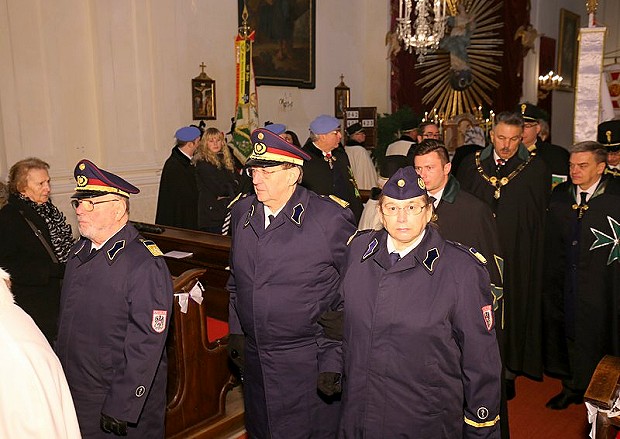 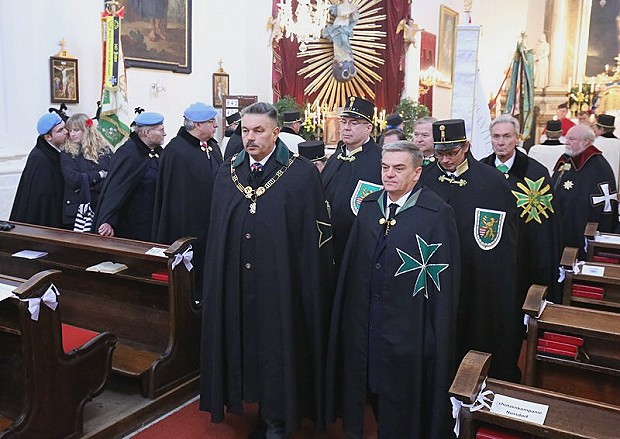 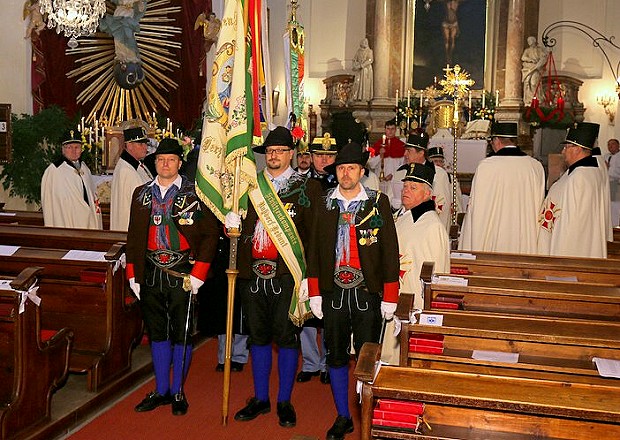 A brass ensemble of the Hoch- und Deutschmeister and also the church organist put everyone in a celebratory mood with their solemn musical performances. 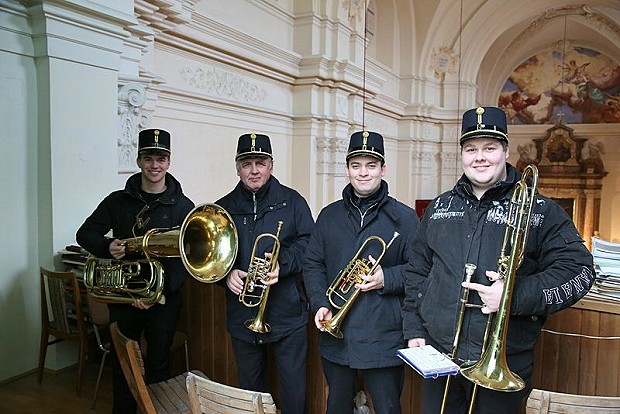 In his sermon the Dean of the Order focussed on the values of a chivalric union und emphasised that the Radetzky Order is a synonym for lived comradeship and keeper of Austrian military traditions. 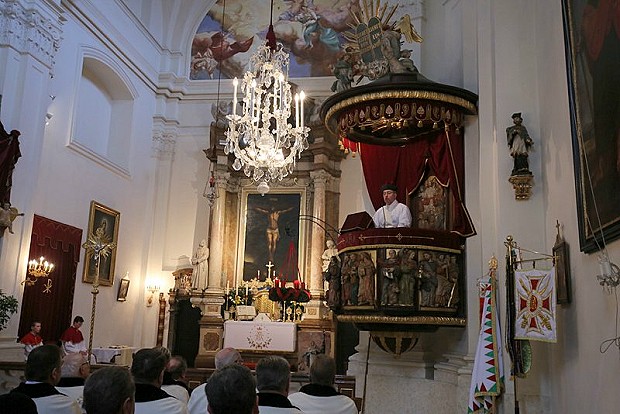 After the Holy Mass the secular ceremony took place. A new knight of the Radetzky Order was solemnly inaugurated. 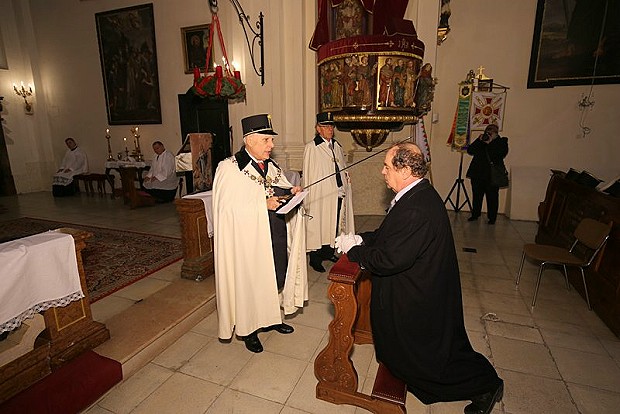 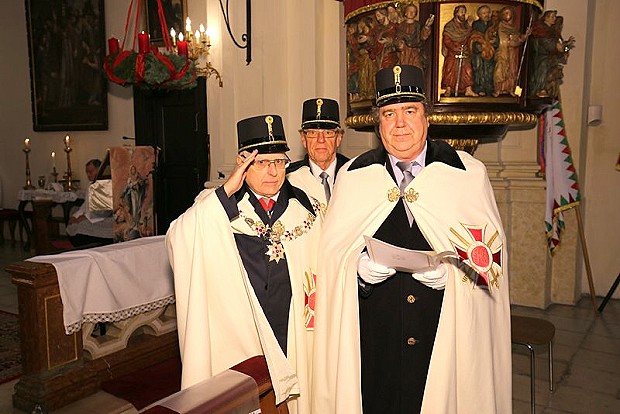 At the end of the solemn ceremony the Order invited to a common lunch into the Summer Refectory of the Bishop`s Palace. 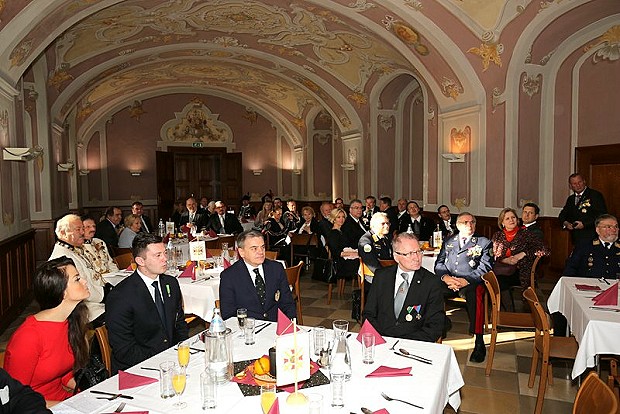 Before lunch some merited persons were honored by awards. Our auditor Chev. Josef-Maria Gebel received the Knights Cross of the Radetzky Order. Congratulations! 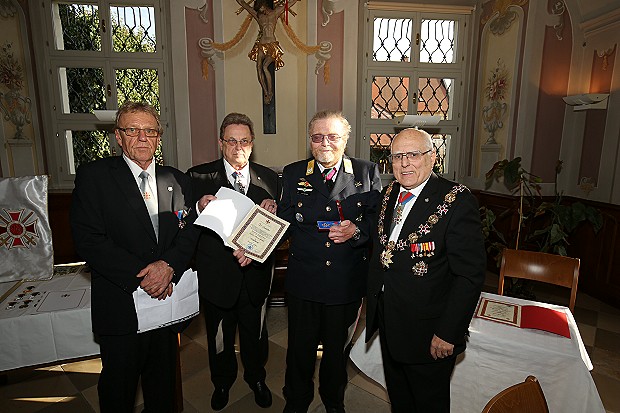 A partnership between the St. Michael`s Order and the Radetzky Order was established by signing certificates by Grand Prior Gerhard Ficker and GR ret. KR Dkfm. Harry Tomek. 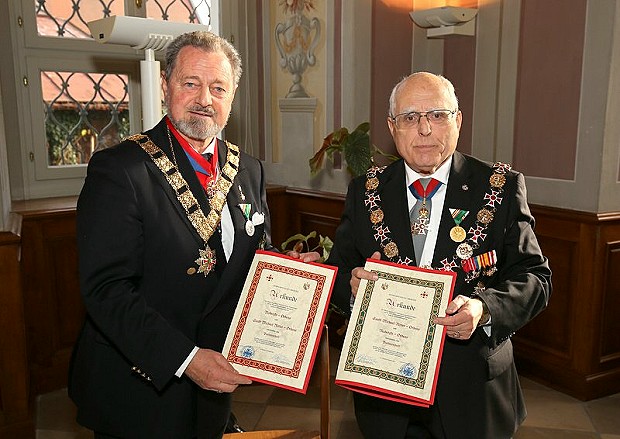 The „Radetzky Order (RO)“ cares for the traditions of the personality of the Field Marshal, for the Austrian Military tradition, for sharing them to the youth, for the consolidation of the awareness of the spiritual defence of the country, for the honor and appreciation of Field Marshal`s final resting place at the Heldenberg in Kleinwetzdorf and for the remembrance of all fallen and missed soldiers and of those who were injured in service. 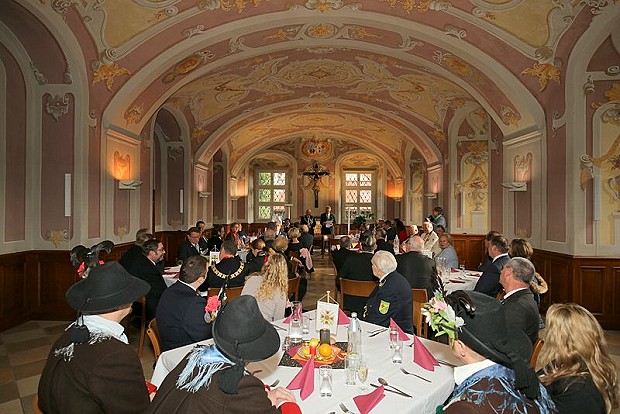 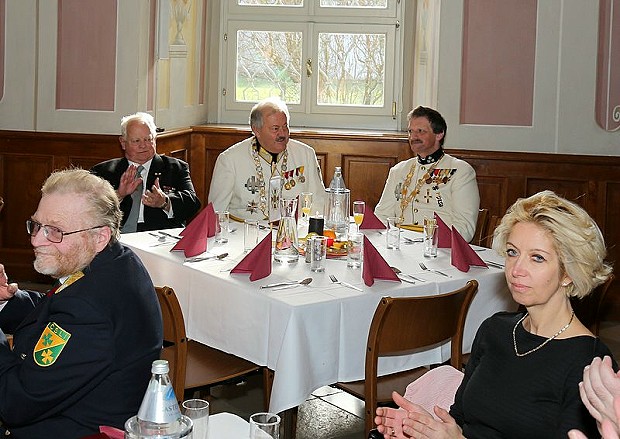 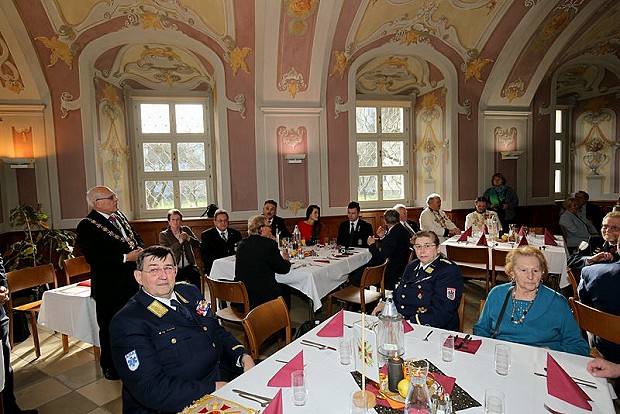 The Knighthood of Honor of the Lazarus Union thanks for the invitation, for the good cooperation and the comradely and amicable relationships.

Chev. Hannes Hochmuth
Member of the Advisory Board of the Lazarus Union