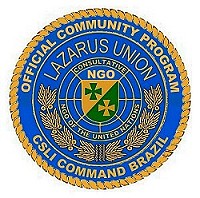 The Board of the International Lazarus Union announces that with the CSLI Brazil personnel change took place. At his own request Roberto Ortiz resigned from his posts. As a successor with immediate effect Julio Custodio de Melo has been appointed. 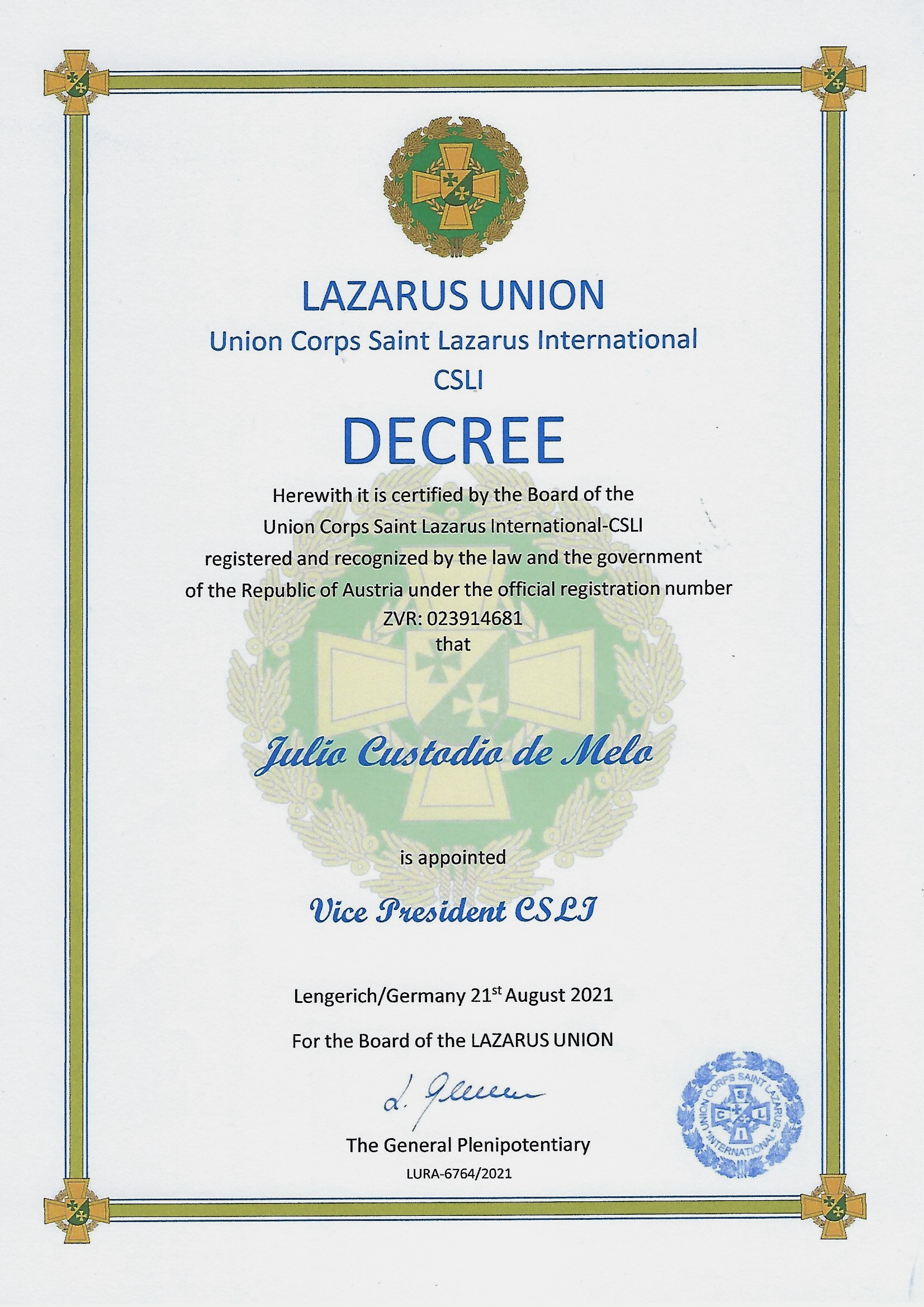 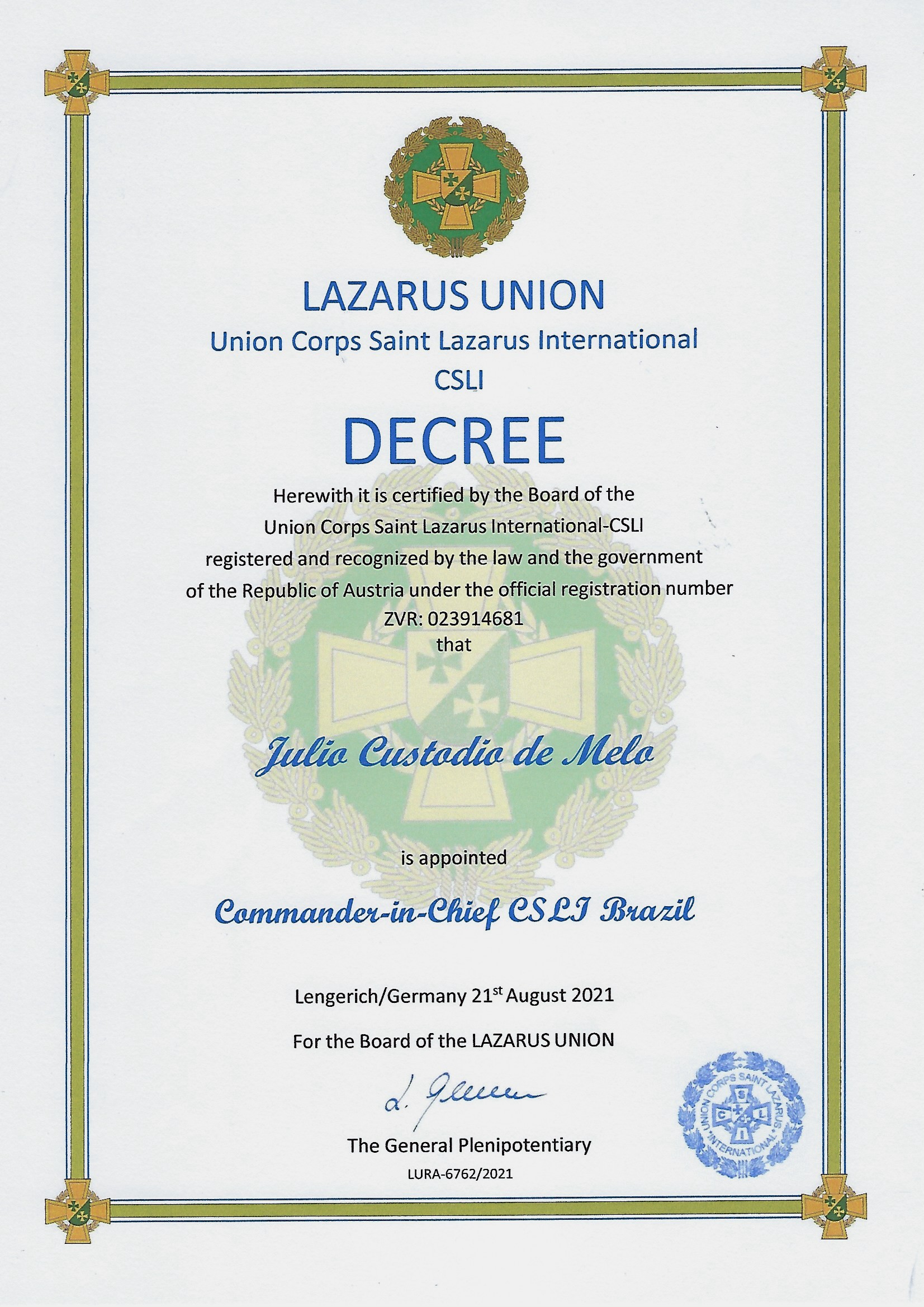 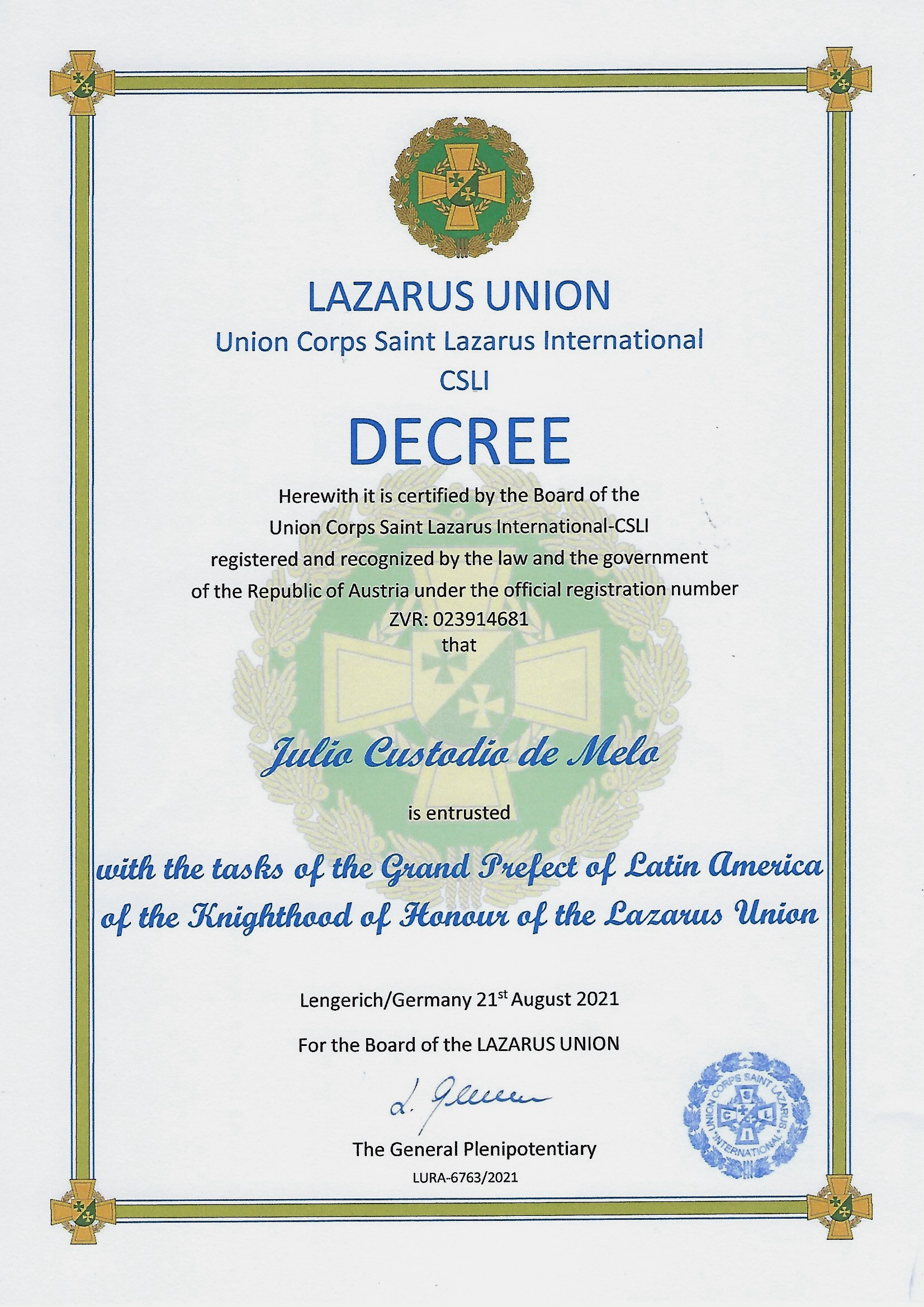 All members (without any exception) of the CSLI Brazil of the Lazarus Union with an own membership decree are obliged to follow the statutes of the Lazarus Union. According to § 08 all members are obliged to support the goals and interests of the association with the best of their ability and to refrain from everything which would damage the image and goals of the association.

It is in the interests and corresponds to the goal of the association that the Lazarus Union Brazil is now headed by Julio Custodio de Melo.

THE LAZARUS UNION IS STLL FIGHTING AGAINST “CORONA” Report from Brazil by Roberto Ortiz Pro-Bono-Universae-Medal The coronavirus pandemic has deeply ...
Read More

2019 report of the Lazarus Union Brazil