A report by Toivo Hujanen, Major CSLI and CIC of CSLI Finland 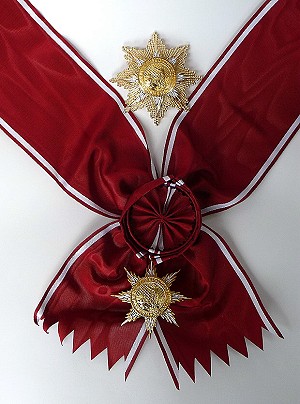 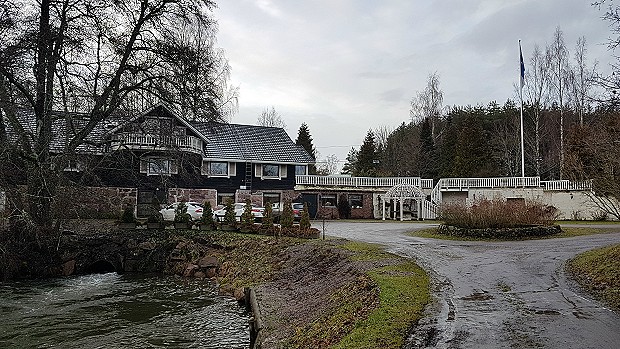 “I have been known Heikki Sario for a long time, followed by his exemplary work and his activeness and the devotion to the help of fellow peoples. For decades, he has been working with his business partners to   maintain a family care service that can not only be called to service, but also the nice and secure home” Hujanen says. Within 41 years Heikki Sario have been started one Steiner school, two family care homes and keep one of the family care homes by himself over those years. 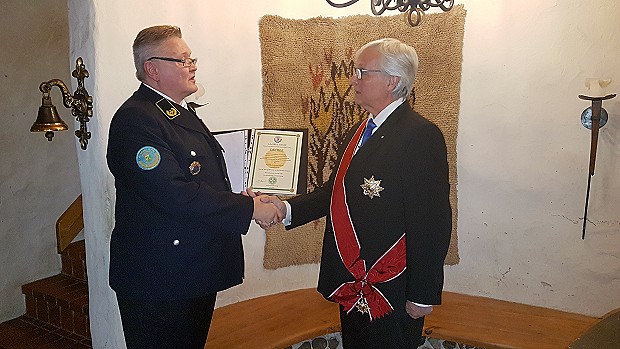 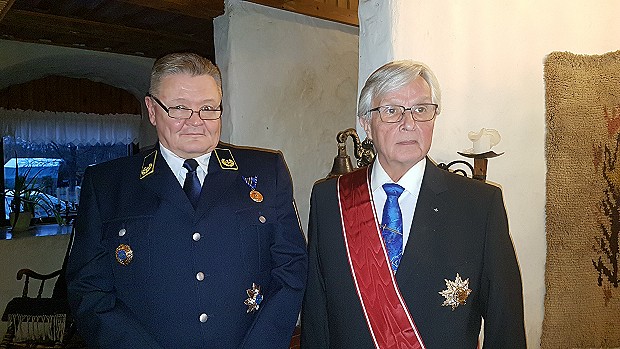 “I’m grateful and humble about this. I worked for over 40 years for people with disabilities. In the dark of the world, also the dim light seems to shine far” Sario says.

Through the award, Lazarus Union wishes to thank people who have done irreproachable charitable work. Lazarus Union’s one of the highest honor is a rare tribute, and is the first time it is awarded in the Nordic countries.

“This honor is high and very rare, so it is great that the important work that Heikki and his companions have done can also be taken into account internationally and brought as examples to people around the world” Hujanen says. 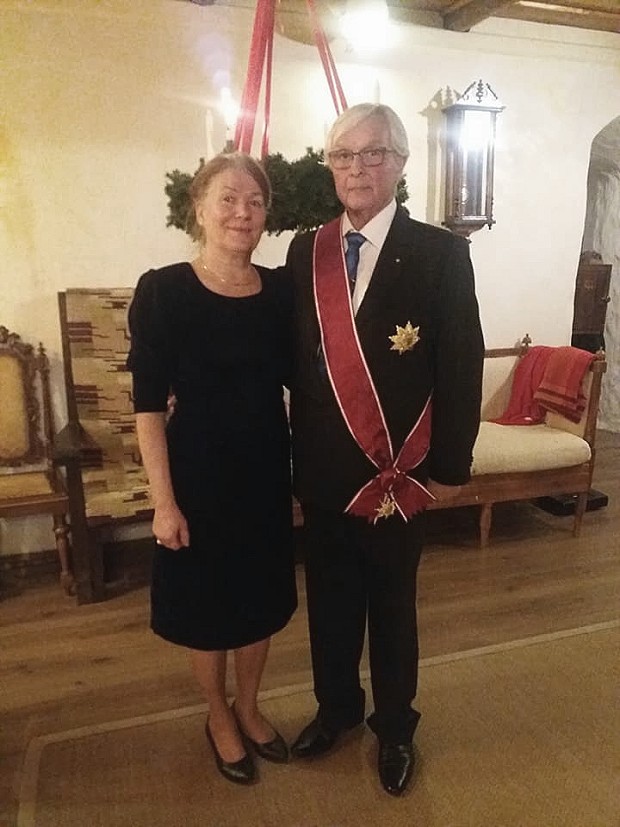 Hujanen points out that there are many people in Finland and also the other countries who are doing their charity work throughout their lives, but they do not always get the credit they deserve.