SOF finances a school for the people of the King

Bernd Höhle (SOF Commander, Deputy Union Commander & General CSLI) supported several school building projects by his initiative “Martial Artists with Heart” in cooperation with the MAA-I and the child welfare organisation “International Children Help”. Together with its President Dr. Dieter Kindermann he dedicated and visited some building projects in Ghana.

His Royal Highness Togbui Ngoryifa Olatidoya Kosi Cephas Bansah – King of the of Ghana Hohoe (Western Africa), King and Spiritual Head of the Ewe Folk in Ghana, Benin und Togo with more than 2 million people appointed Bernd Höhle more than 10 years ago “Consultant for Sports“ of his kingdom in Ghana and his personal “Royal Trainer”. Last year he was appointed Grand Chancellor of the Royal Order of Merit of the Kingdom of Hohoe Gbi Traditional Ghana by King Bansah. This year during an event Bernd Höhle promised King Bansah to finance the building of a school for his people until the end of next year.

Together with the SOF & Martial Arts Association – International, Bernd Höhle will be able to realize this grand project by means of sporting events. 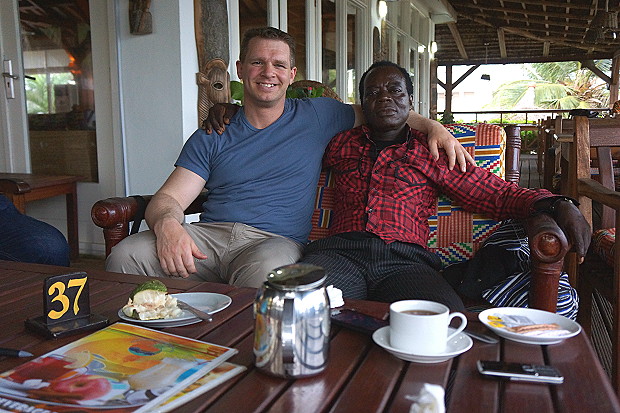 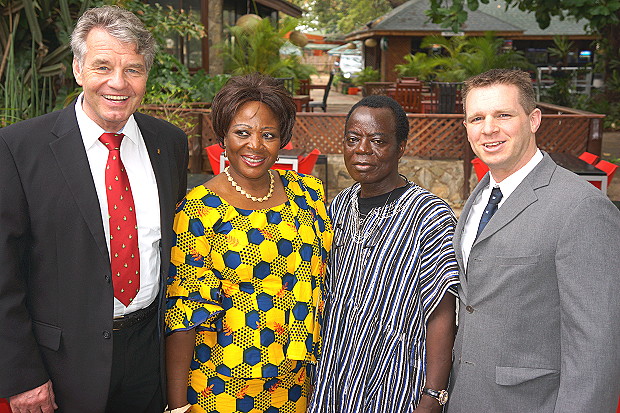