Bernd Höhle-Kleinertz
was appointed to the European Senate

This is a high and very rare honour for our Vice President, Deputy Union Commander and Grand Chief Prefect of the Lazarus Union

Successful personalities from the whole of Europe who have been fighting successfully for many years and decades for the concerns of the middle class will be appointed to the European Senate “We are owner representatives”.

On the occasion of the Laureates 2018 of the European Economic Forum – the major meeting of awarded enterprises – Bernd Höhle-Kleinertz was appointed solemnly to the Senate by the Presidium during the gala evening. The appointment was introduced by an impressive honorific speech delivered by Dr. Dieter Kindermann.

The Senators are posted in the Senate by supporting organisations of the Senate. The Senate meets at special occasions and exchanges views on the challenges of the time with personalities from the world of research and science, media, politics and society. The Senate includes Senators of politics, Senators of economy and Senators of science.

The Senate has its roots in the European Economic Forum established in 1991. The national panels include 60 legally and politically independent associations of enterprises from the whole Europe. Working under the owner representatives more than 1,2 million enterprises from the whole Europe fight for a better economic environment, more intensive cooperation and for a positive public image of business.

The Lazarus Union is proud of Bernd Höhle-Kleinertz! 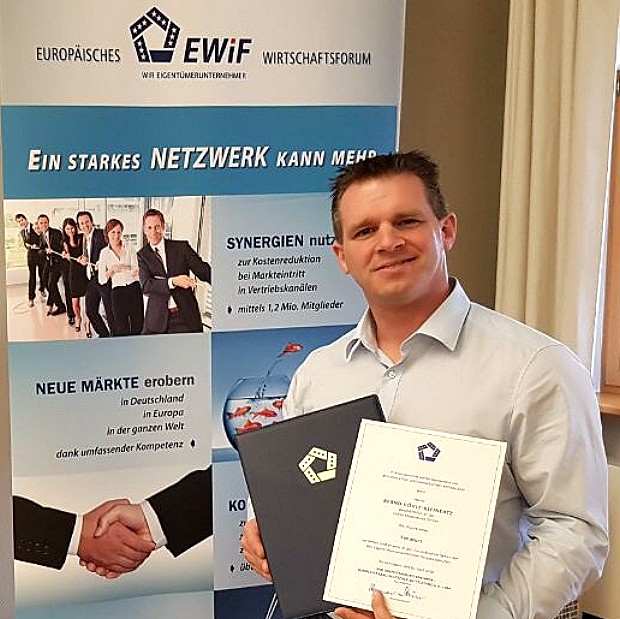 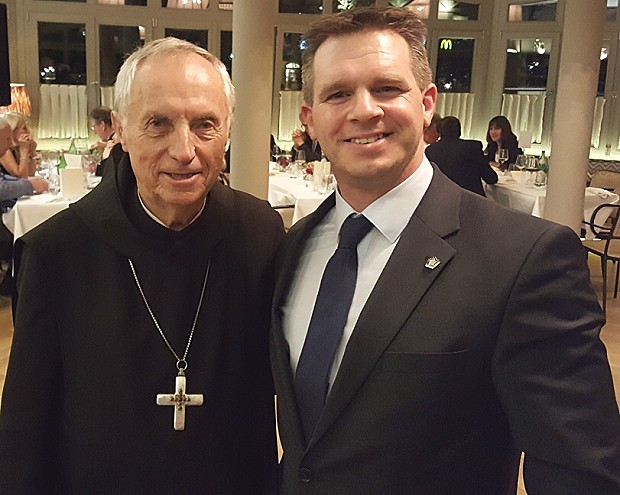 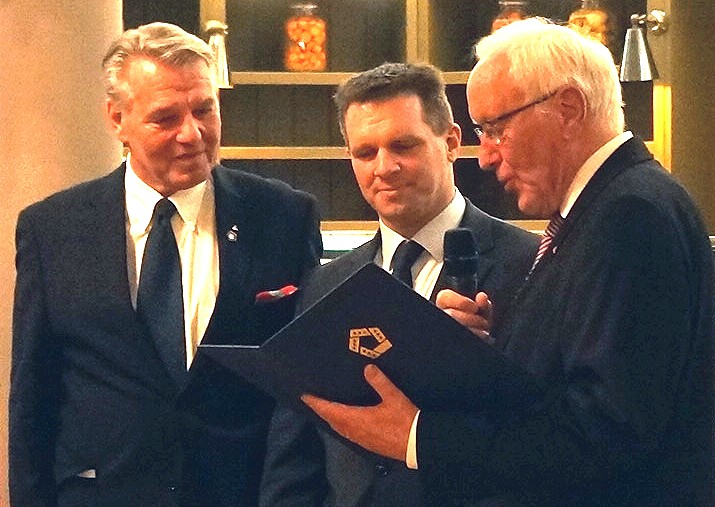 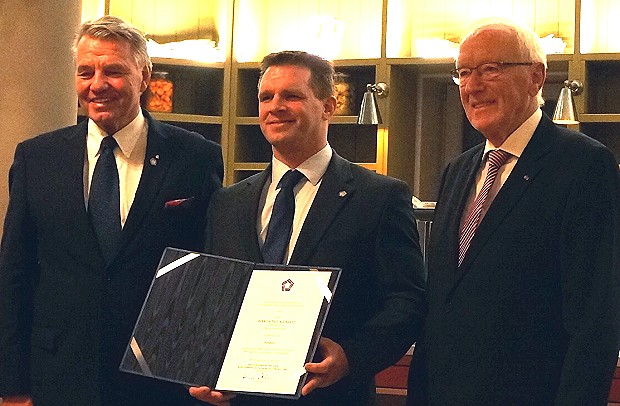