International Day for the Elimination of Violence
against Women 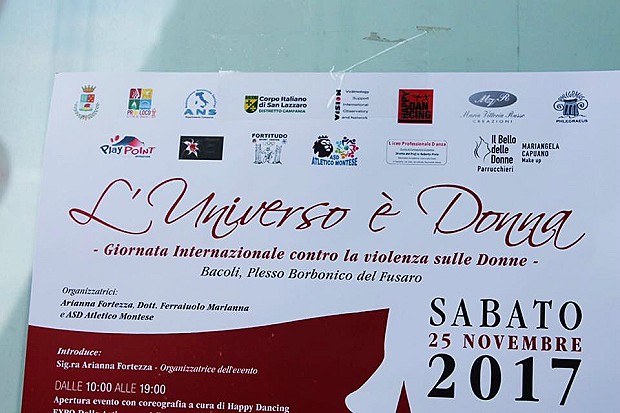 The United Nations General Assembly has designated November 25 as the International Day for the Elimination of Violence Against Women (Resolution 54/134). The premise of the day is to raise awareness of the fact that women around the world are subject to rape, domestic violence and other forms of violence; furthermore, one of the aims of the day is to highlight that the scale and true nature of the issue is often hidden. The UN and the Inter-Parliamentary Union have so encouraged governments, international organizations and NGOs to organize activities to support the day as an international observance. So, this year too, the Corpo Italiano di San Lazzaro has been present for supporting the International Day aims, by participating to a meeting against violence, meeting organised by the association VISION (with whom we have a collaboration agreement).