The CSLI Italia for the

The Corpo Italiano di San Lazzaro – CSLI Italia granted the patronage, together with the City of Naples, to a meeting for the prevention of bullying, on 22nd April 2016.   Bullying is a growing problem among youths in several countries, its effects may cause serious psychological and social consequences for victims.

At the meeting, promoted by the association “Chicco d’amore”, they were present the Mayor of Naples, a Court Judge for minors, the Head Officer of the Police sector against Cyber-crime, some administrative authorities, several scholars and educators working against bullying among youths, so as many students and general public.

They have been discussed some international epidemiological data, analyzed the main modes of intervention, what can be done for improving prevention and help, mainly for the youngests, in schools and leisure groups.       Among the projects, it was proposed to proceed together in the coming months to develop methods of prevention.

The CSLI Italia has suggested some volunteering actions and contributed, with its Members also as operative group of Civil Protection, to the success of the event. Several questions from members of the public were made to our members. 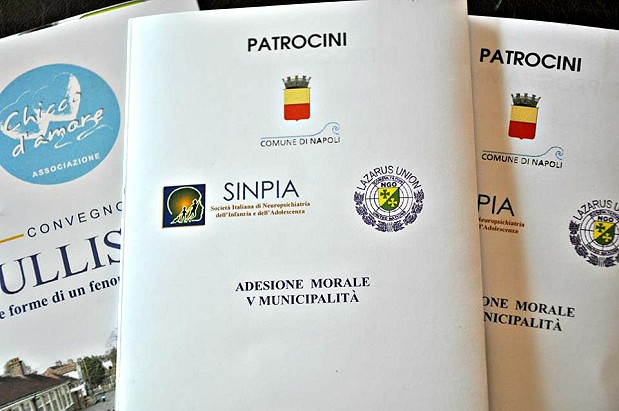 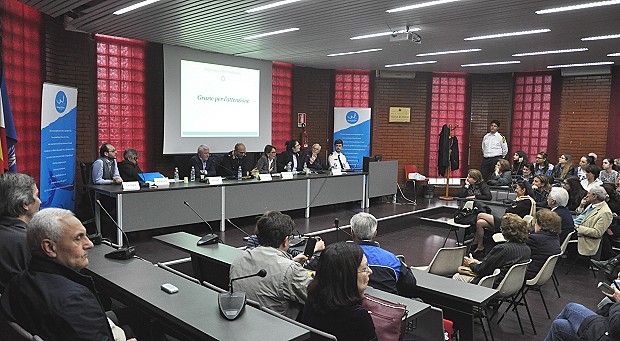 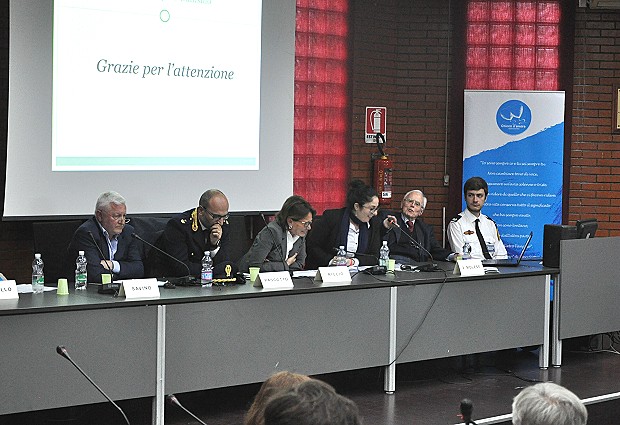 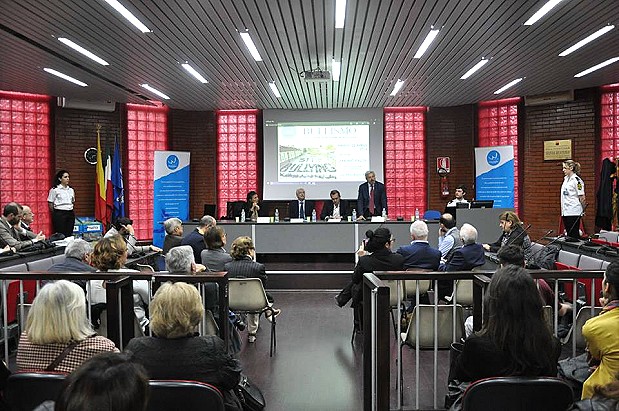