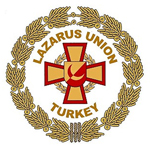 Our CSLI Ambassador for Turkey, Chev. Ludwig Brunner, has succeeded in founding around Antalya a considerable CSLI organization in Turkey within one year. To officially and solemnly commemorate the first anniversary of the founding, our Treasurer, Dame Monika Gries, and Member of the Supervisory Board, Chev. Hans-Rudolf Gries, travelled to Antalya (at their own expense, it should be noted) to represent the President. 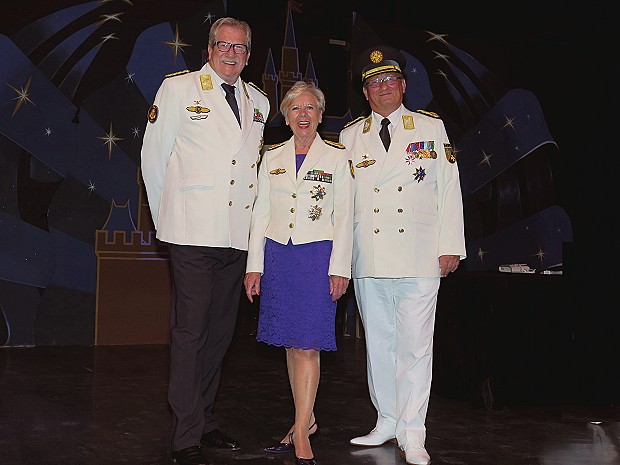 A NATO conference was being held in the town of Belek at the same time so we have never been so carefully guarded, though this was done very discreetly and unobtrusively.

In the evening of Friday, May 15, the major event of the Lazarus Union was held in the amphitheatre of the Magic Life Club Waterworld. We were all slightly nervous as we were to present the awards and honours at the end. This was supposed to be a surprise, so we had not rehearsed it with the men and women beforehand.

About 1200 sympathetic international spectators provided a lot of enthusiastic Applause. 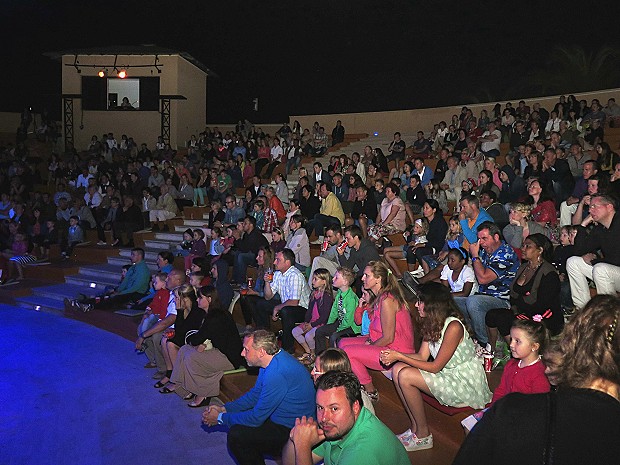 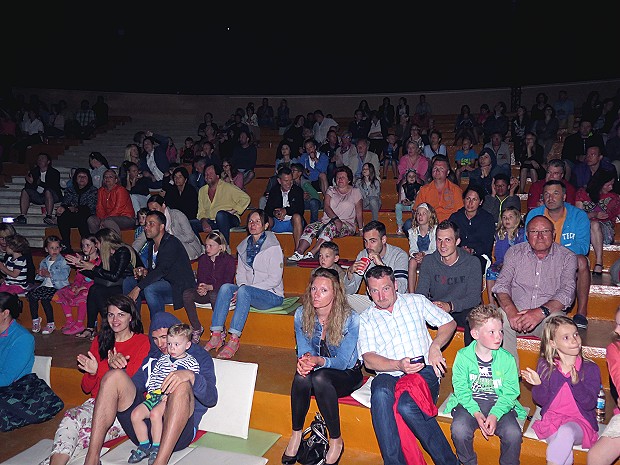 The following awards and honours were presented by Ludwig Brunner, assisted by Monika and Hans-Rudolf Gries, on behalf of the Lazarus Union: 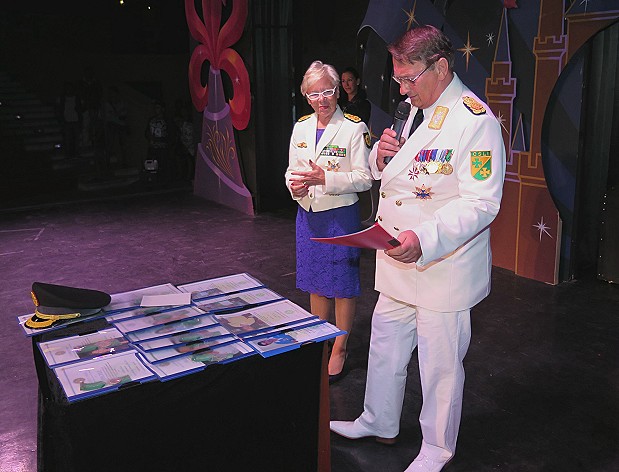 Awarded the Lazarus Medal in Gold:

Awarded the Lazarus Medal in Silver:

The following new members were officially welcomed into the Lazarus Union Turkey with a decree:

A warm welcome to our new members!

At the end of the event celebrations continued for a long time and we ran our pictures again to reminisce.

Our thanks go to each and every one who supports our Lazarus Union and engages in charitable work in the region.