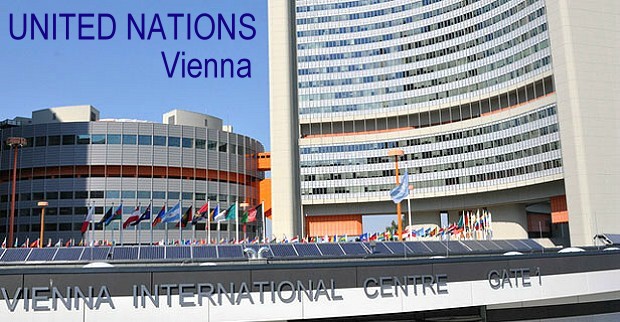 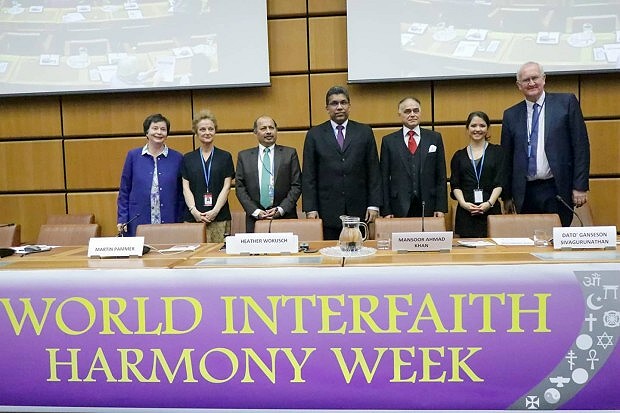 A report by Spectator

On Friday 31st January 2020 from 14:00 h – 18:00 h, a delegation of the Lazarus Union, led by Senator Prof.h.c. Wolfgang Steinhardt with the UN delegates to the United Nations ECOSOC Rosemarie Murth-Brich and Wolfgang Leithner this successful event taking place at the UNITED NATION Vienna International Center. 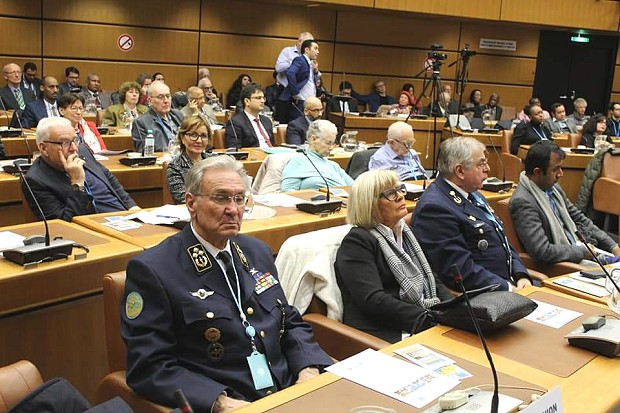 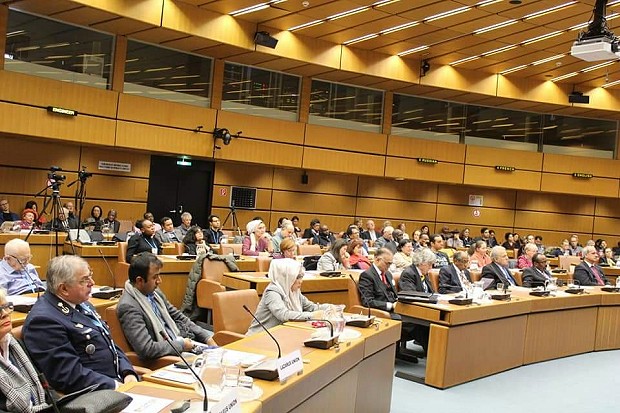 The President of the UPF (Universal Peace Confederation) Austria Dr. Peter Haider welcomed us personally and we were able to set up our new “roll up’s” again. The interest in this event was very great, which can also be seen regarding the photos. 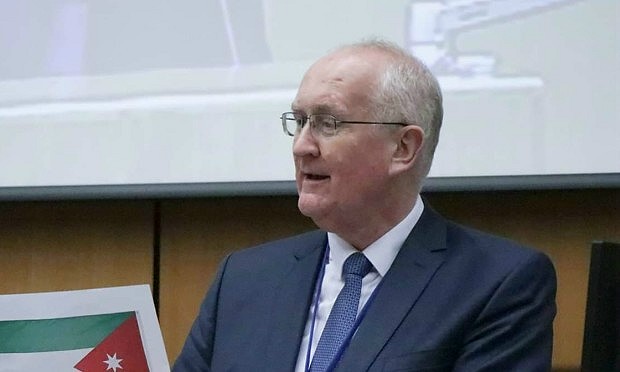 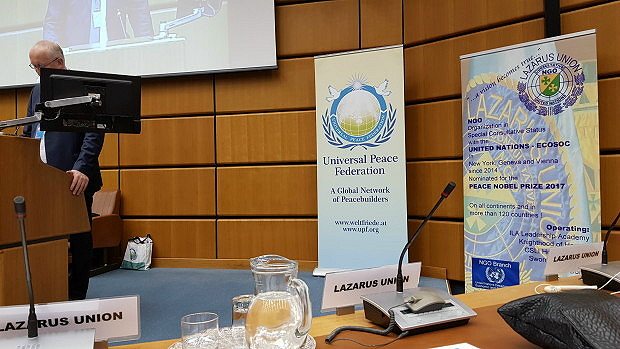 The lectures and the following discussions were instructive and interesting. 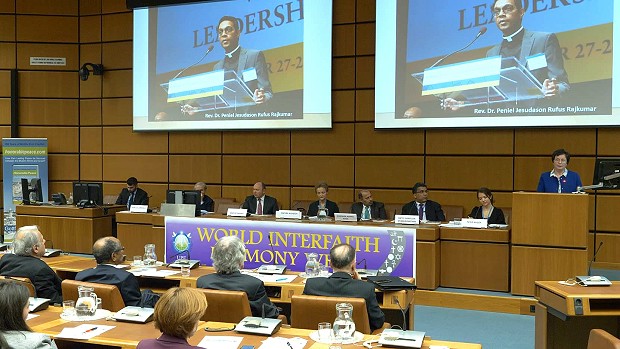 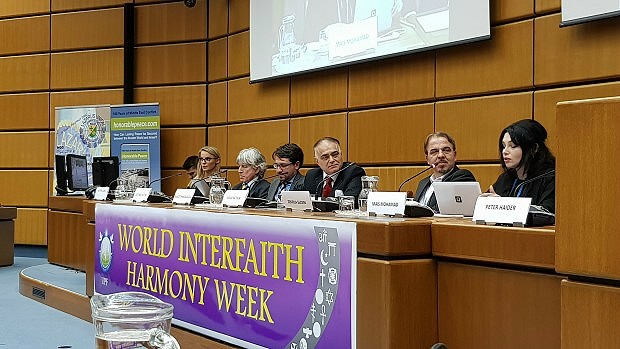 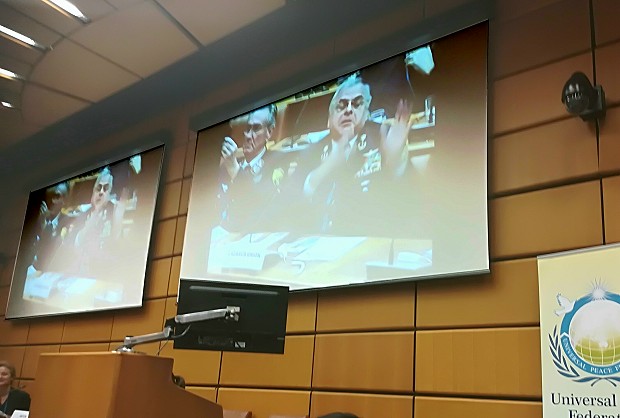 The Lazarus Union has also spoken on several occasions and has made it clear that it has access to the issues raised by the assembly. 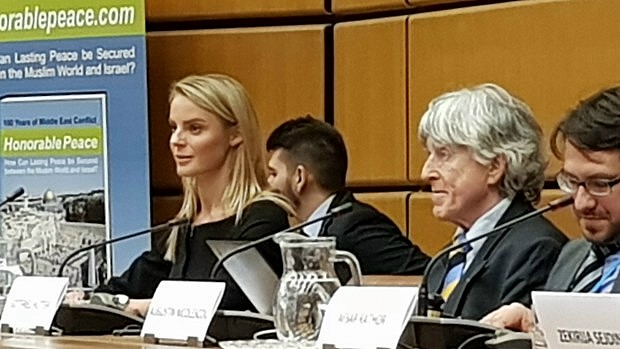 We were also approached by many delegates about our organization and our new “General Consultative Status” and they congratulated us to this success. Thereby we were able todistributeour Folders and flyers. 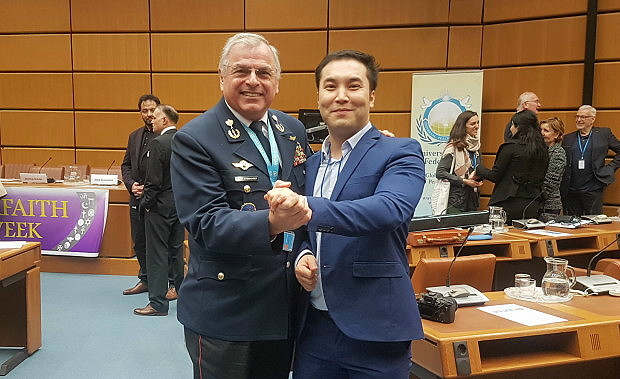 Several times we were asked by other participants to take photos with us, whereby above all our smart uniforms received attention and favors. 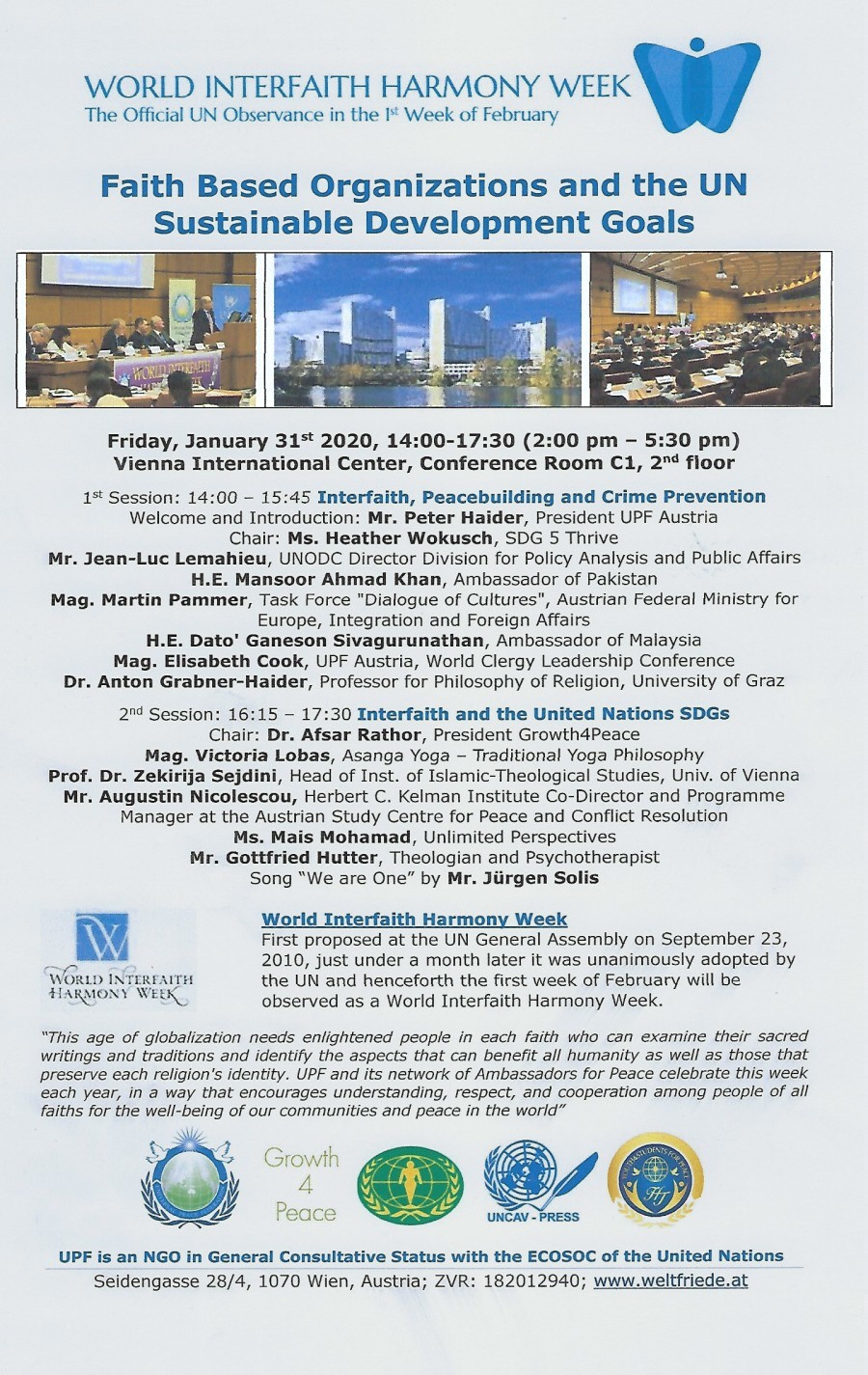