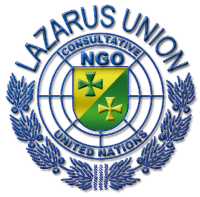 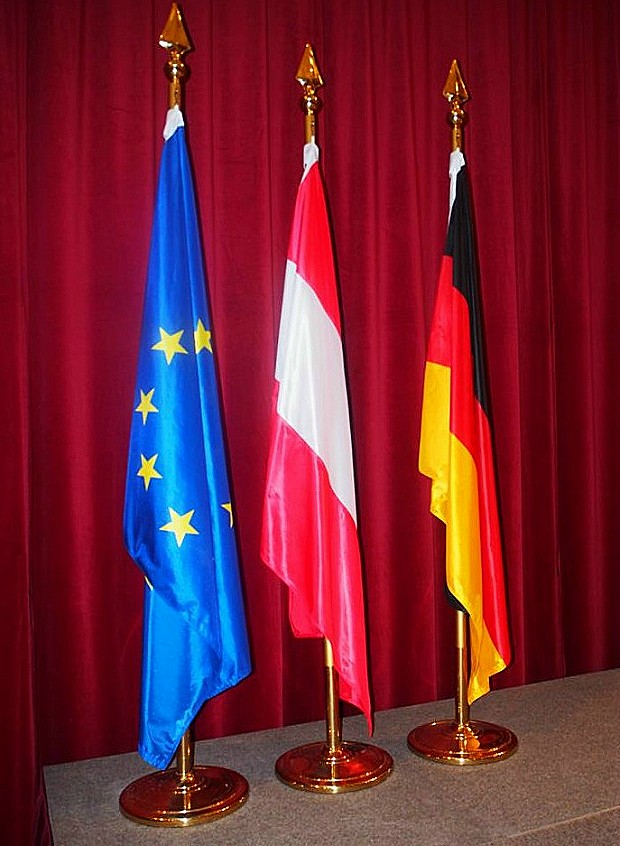 Celebration of the Day of German Unity 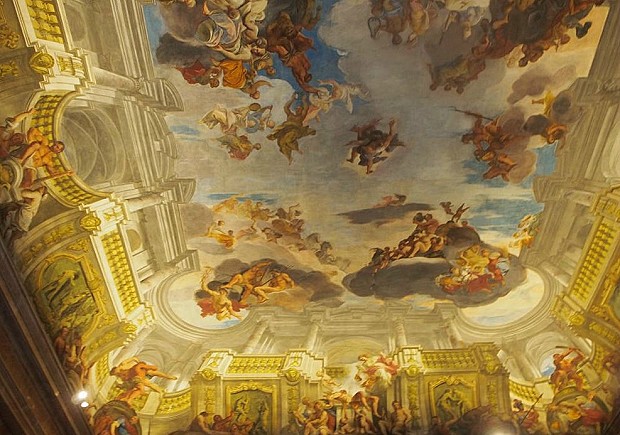 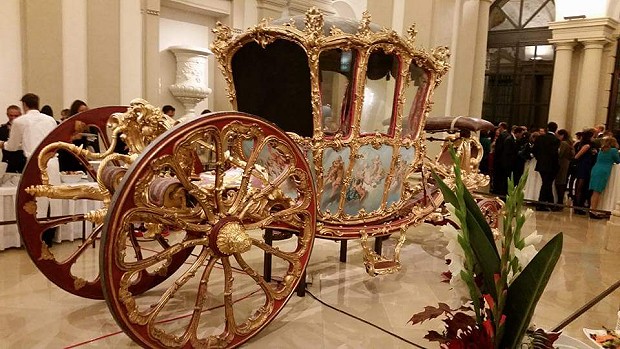 As an official contribution to the ceremony, part of the Music Corps of the Lazarus Union played an open-air concert for the arriving guests. 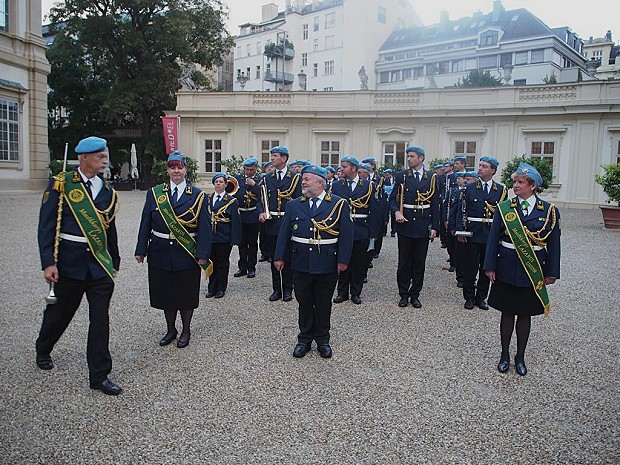 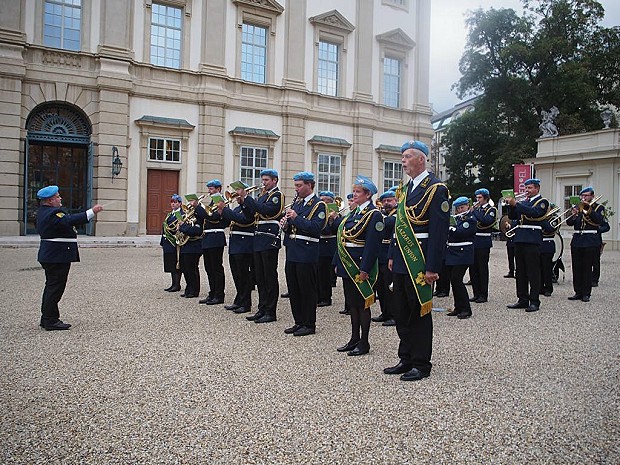 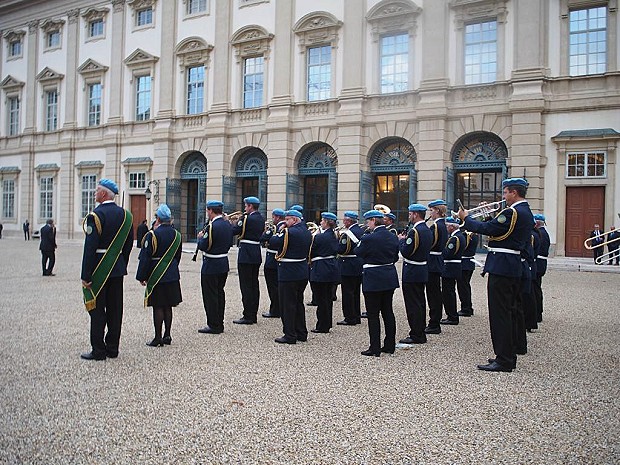 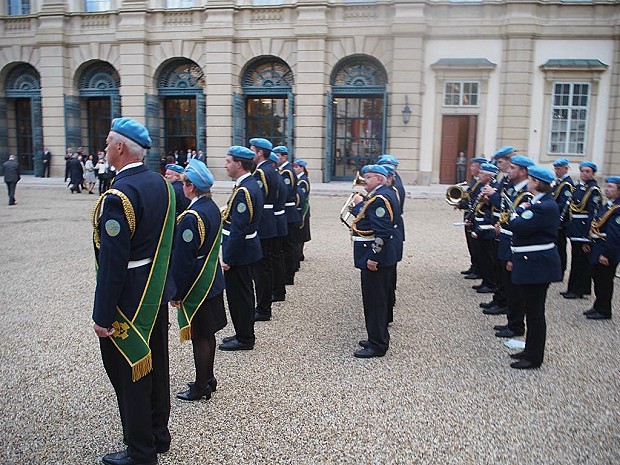 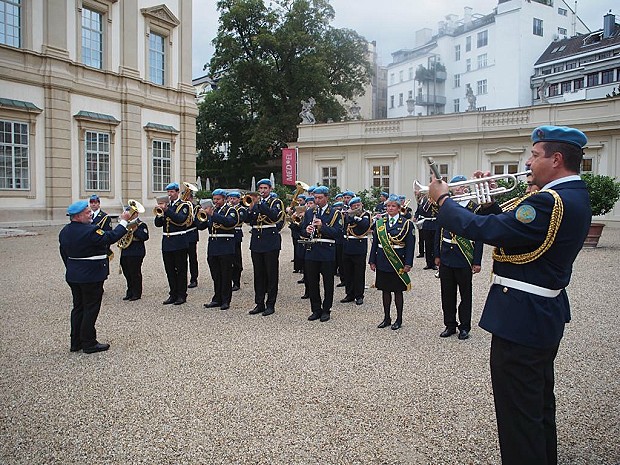 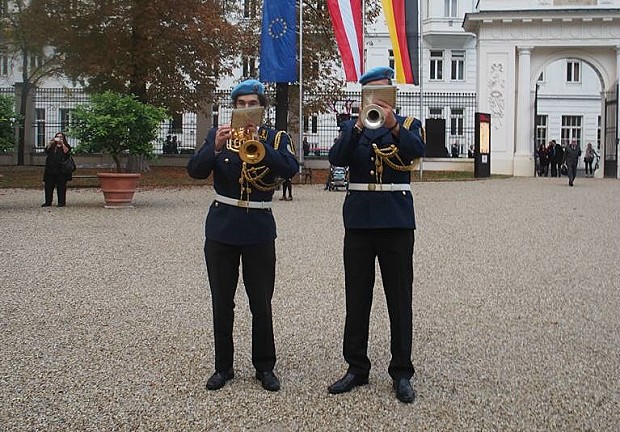 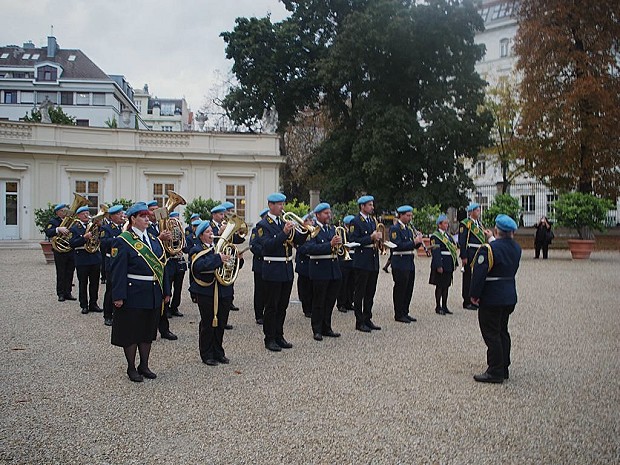 Even our Grand Protector, Federal Minister of Defence Dr. Werner Fasslabend (ret.) was able to join us 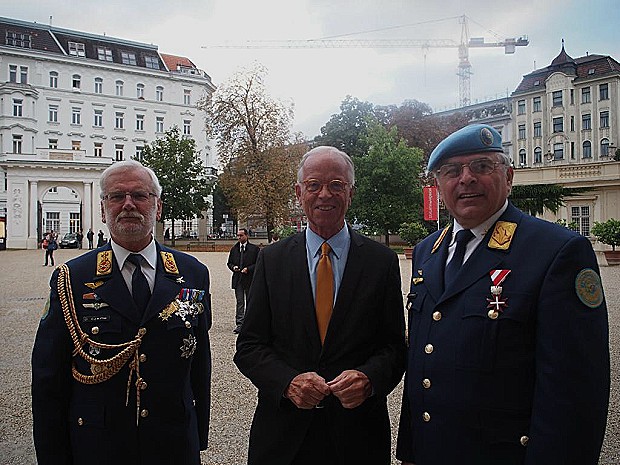 The Music Corps opened the ceremony with fanfare music and later performed the Austrian national anthem, the German national anthem and the anthem of the European Union after German Ambassador Johannes Haindl and Austrian Foreign Minister Sebastian Kurz gave speeches. 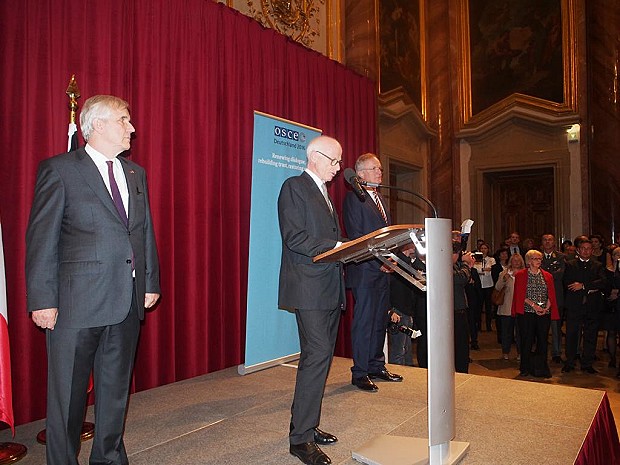 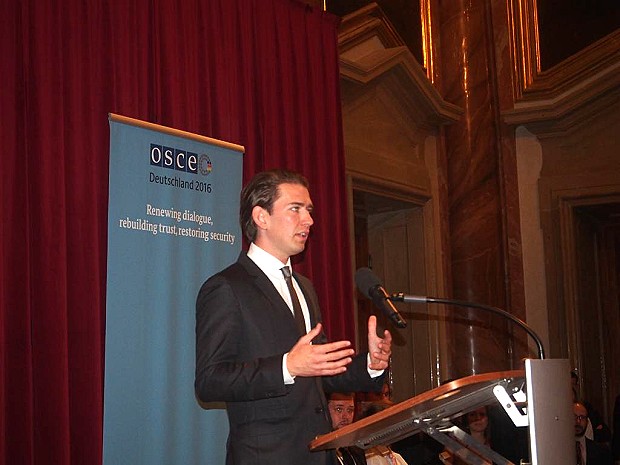 The first two anthems were impressively sung by our vocalist Michael Wagner. Our Deputy Head of Music, conductor Colonel CSLI Franz Lentner, was responsible for directing and did this task exceptionally well. 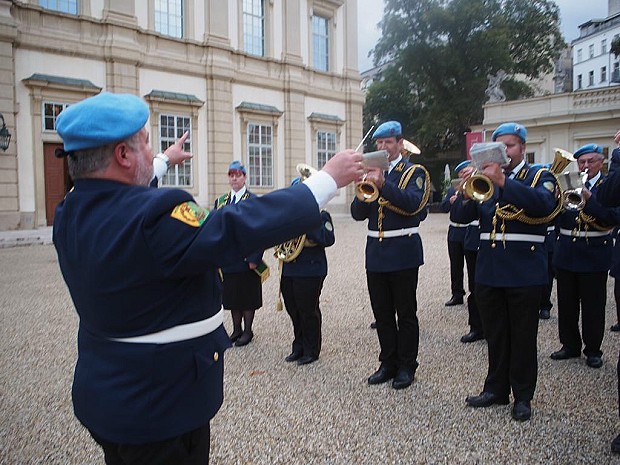 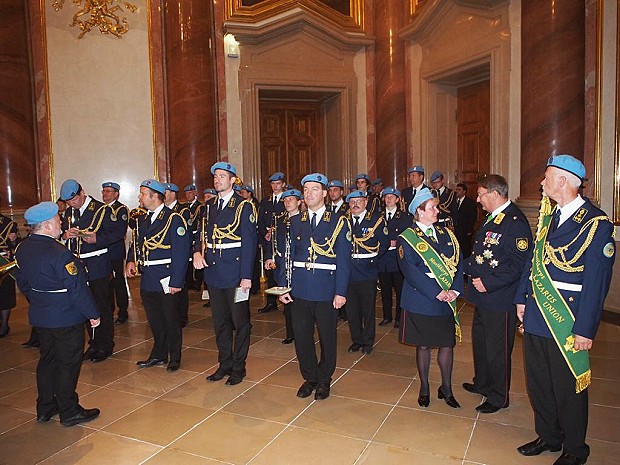 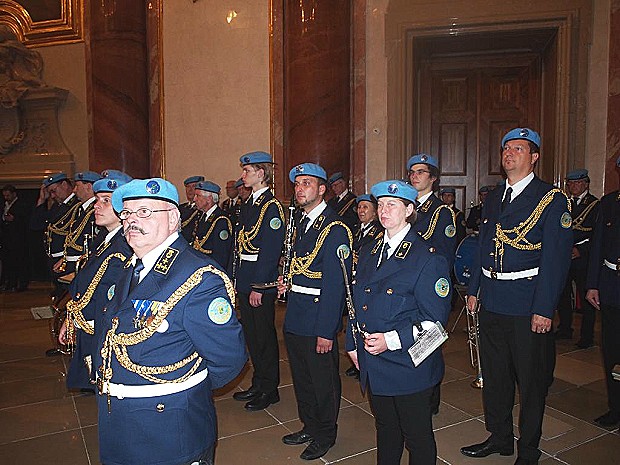 We were extremely pleased to receive a very personal and public word of thanks by Ambassador Haindl! 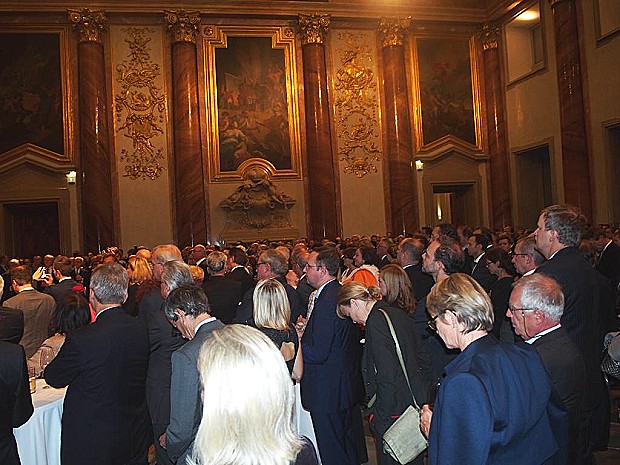 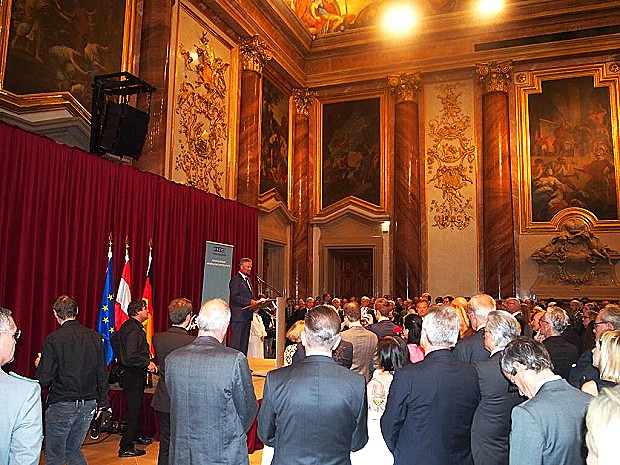 At the following reception buffet, our four-man combo played for the enjoyment of the around 1,000 guests until 10pm. 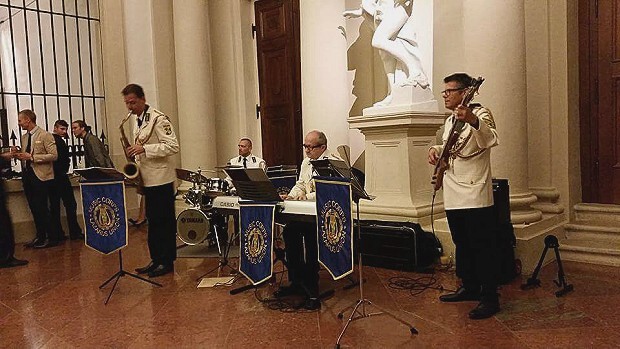 The Lazarus Union was positively perceived at this event and we would like to warmly thank everyone who contributed their efforts. We would also like to extend our thanks to the German Embassy in Vienna for this wonderful opportunity to showcase the Lazarus Union in front of such an exclusive audience.