During a benefit event of the MAA SOF Commander, Deputy Union Commander & General CSLI Bernd Höhle donated 1000,00 Euro for the Children Hope Charity Foundation in New Dehli/India on behalf of the MAA. The money will be used for an aid project for street kids which Höhle personally could have a close look at during his last trip to India. “With thousand Euro you can do much good here in India in contrast to our home country and the people are really very poor”, Höhle said. 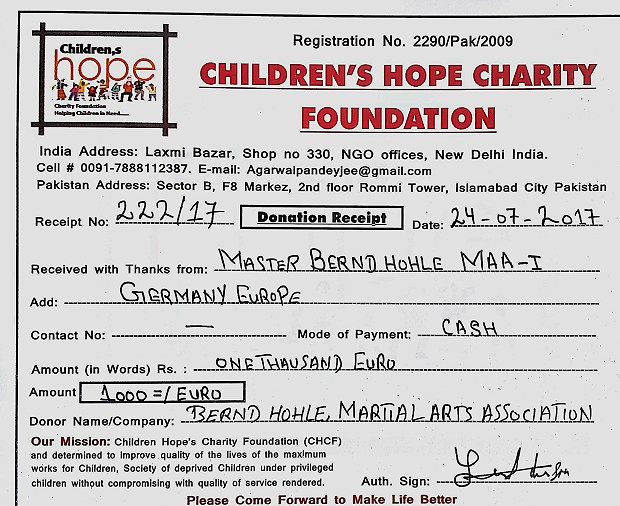 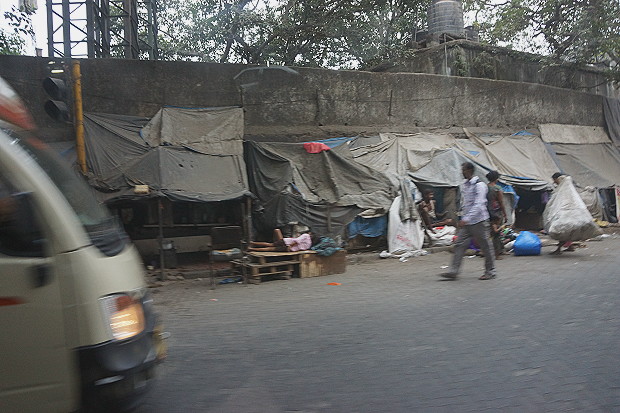 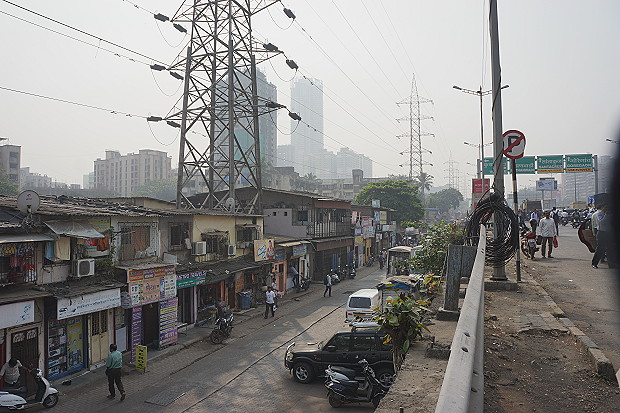 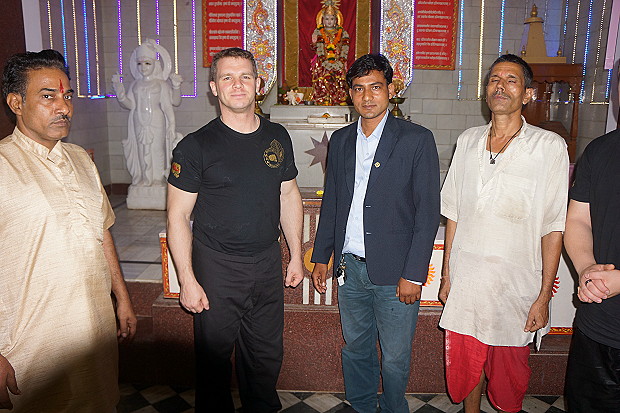