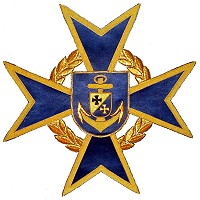 Report on the presentation
of Lazarus Union Medals
and Decrees at TS Chester.

At the end of October, a contingent of Cadets and Adult Volunteer Staff from Training Ship Chester, Newham Cornwell VC Sea Cadets, travelled to the Union Jack Club in London, to provide a “Carpet Guard” (Honour Guard) for the Order of Saint Joachim’s annual investiture ceremony on 29th Oct. 2017. 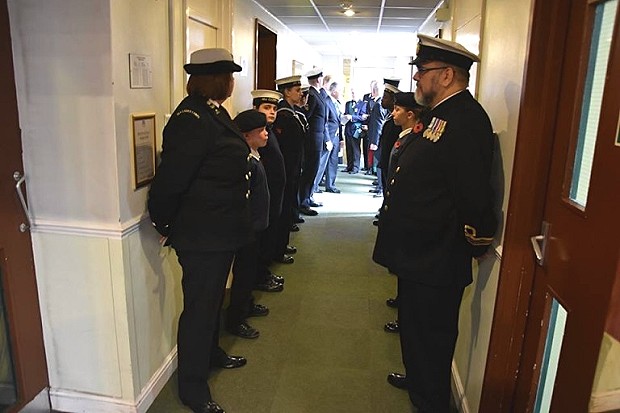 It was there that they met Senator Professor h.c. Wolfgang Steinhardt, President and Union Commander in Chief of the Lazarus Union, who treated the young people with great generosity and kindness. He even gave some of them badges from his uniform, which was greatly appreciated. 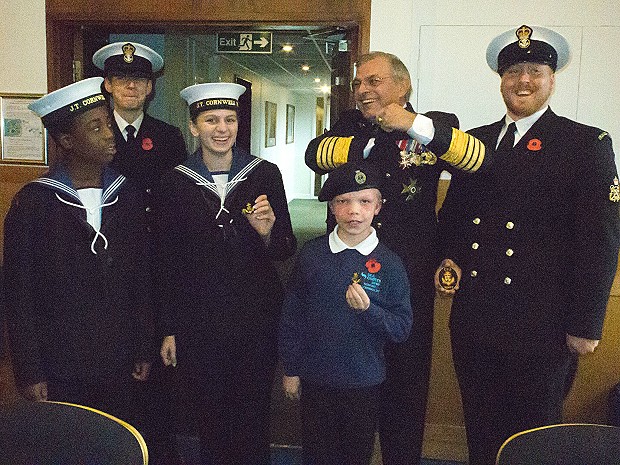 And it was with great delight that, a short while later, the Cadets and Adults all received Decrees and Medals of Friendship from the Lazarus Union. 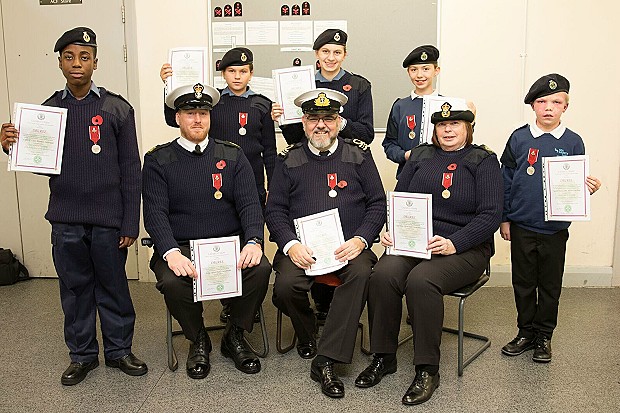 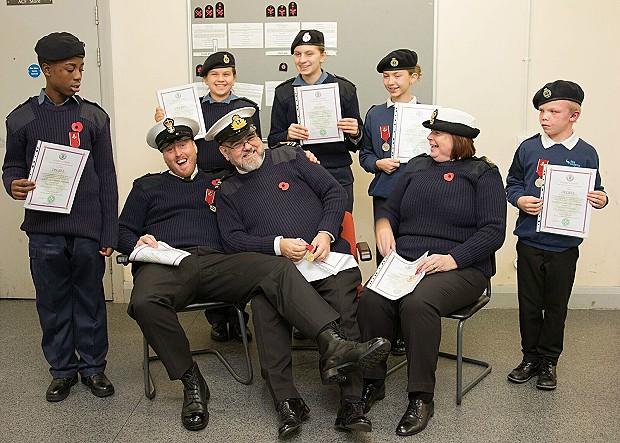 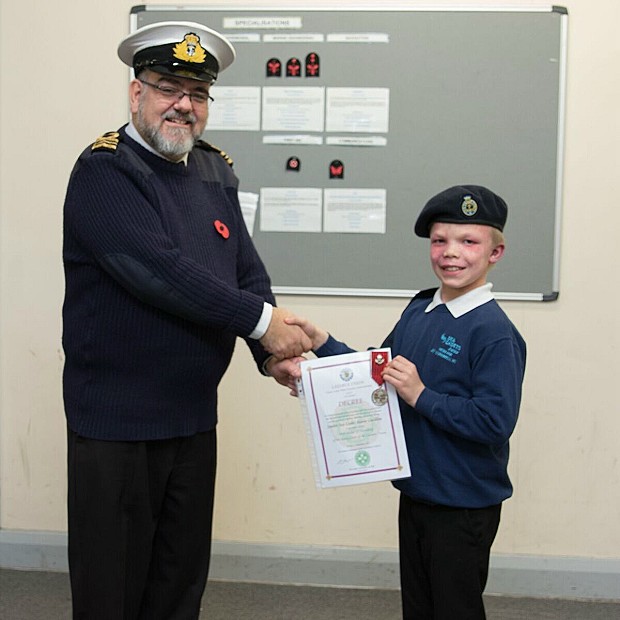 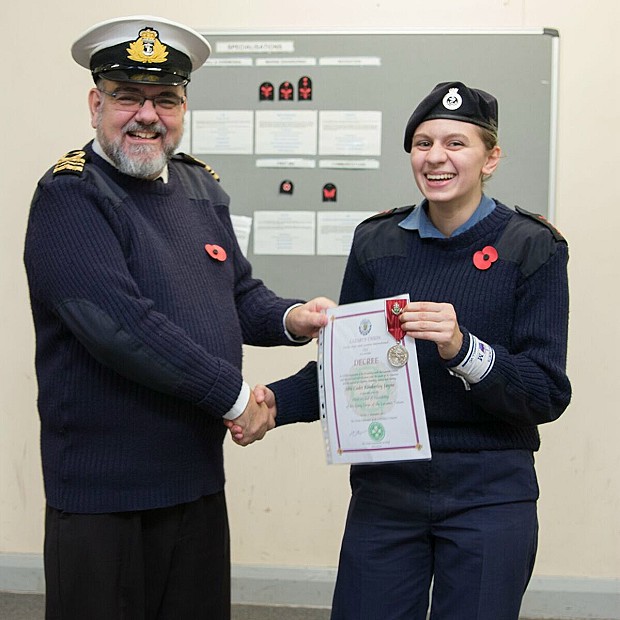 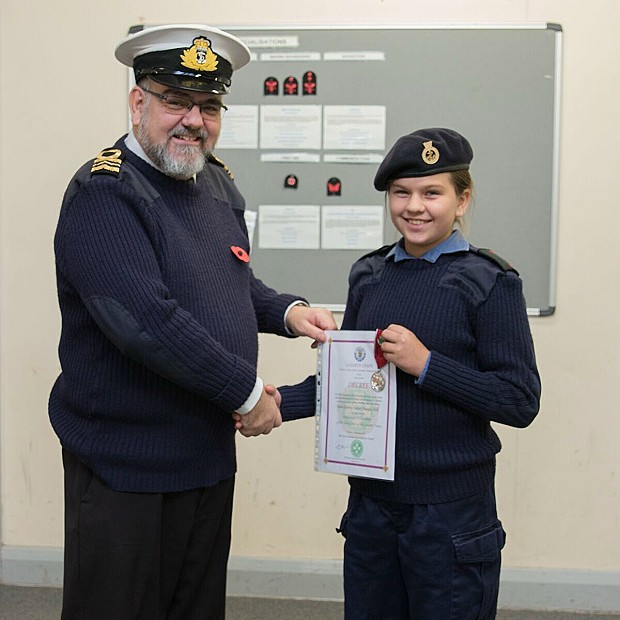 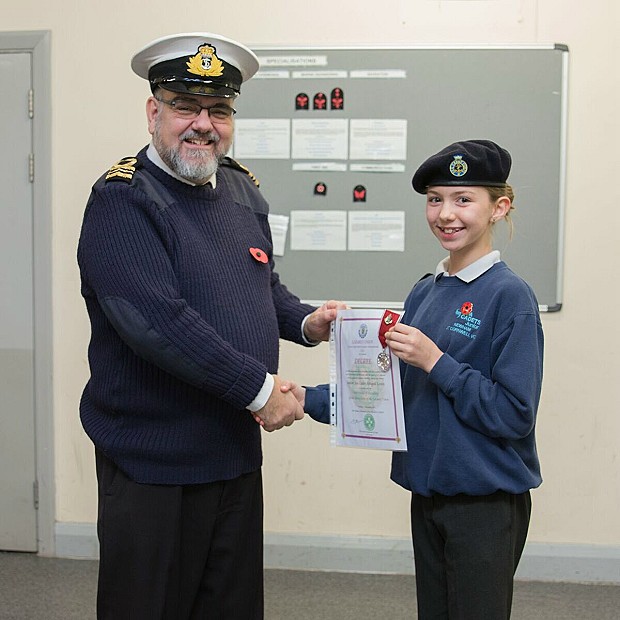 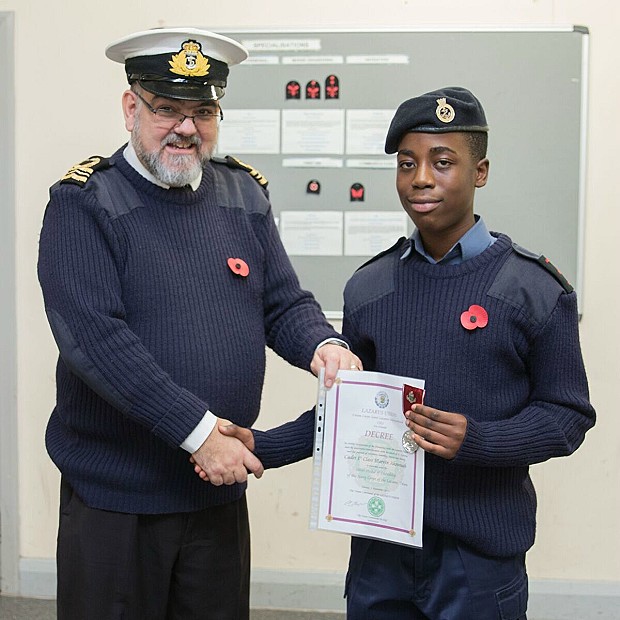 “I never expected anything like that,” said one of the Cadets, whilst another exclaimed, “This is my first medal. I will treasure it always!” As can be seen from some of the pictures, the Cadets could not help themselves and jumped for joy! 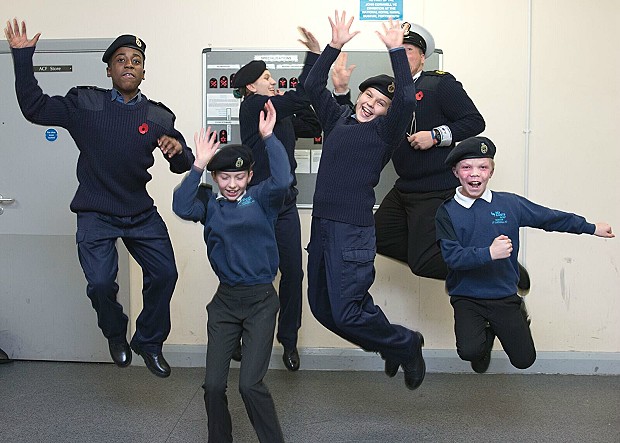 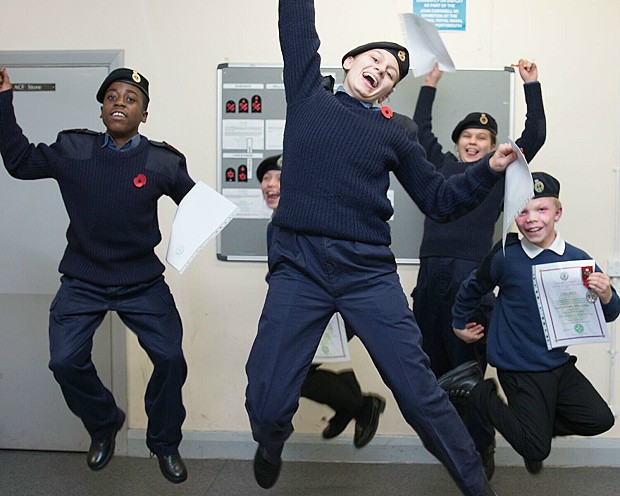 The United Kingdom Sea Cadet Corps is a national organisation for young people between the ages of ten and seventeen years. It provides adventure and training on a nautical theme and Cadets can achieve great things. Adding the fact that a young person is, or has been a Sea Cadet to a Curriculum Vitae is known to make employers look upon potential candidates favourably.

The Sea Cadets has no remit to place young people into the Armed Forces but instead the aim is to help them to become good citizens of the future.

Training Ship Chester is based in the London Borough of Newham, and is named after one of the Royal Navy’s ships that served at the Battle of Jutland in 1916.

Our Cadets proudly wear the name of John Travers Cornwell VC on their Cap Ribbons. “Jack” Cornwell was a local boy who, at the age of 16, gave his life in the service of his country aboard HMS Chester at that battle. He was awarded the Victoria Cross, Britain’s highest military honour, for his exceptional courage under fire.