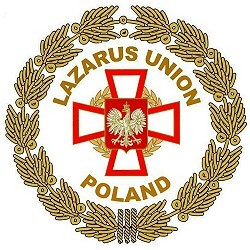 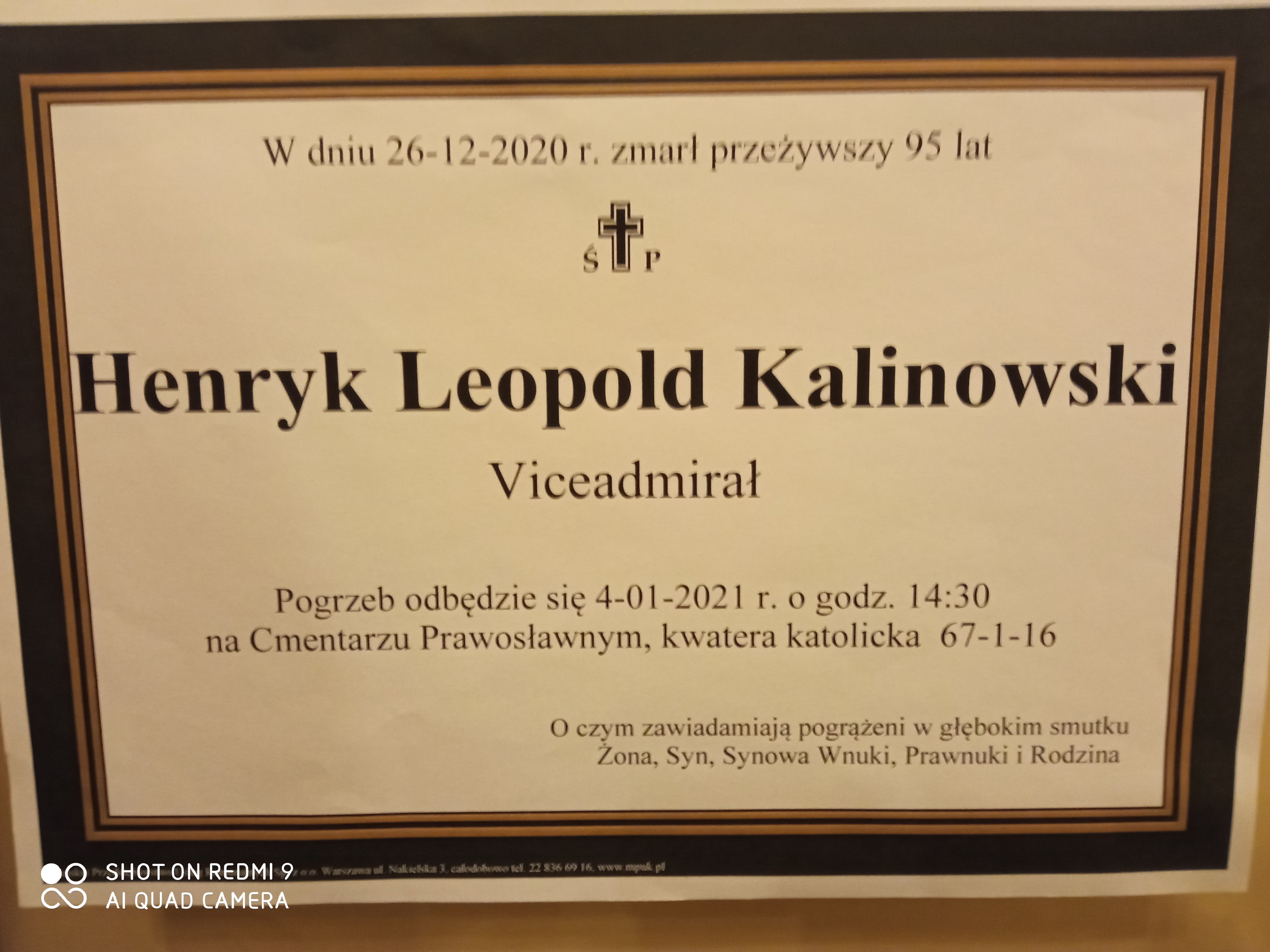 We were dismayed to learn of the passing of our comrade Vice Admiral Henryk Leopold Kalinowski in Poland. 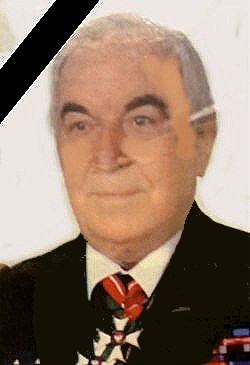 The late Admiral Henryk Leopold Jerzy Prince Kalinowski of the Kalinowa Coat of Arms was born in 1925 in Krzemieniec in the eastern border area.

He was a war hero and he was famous for his bravery and extraordinary patriotic attitude. He was associated with the Polish army all his life.

Even before the outbreak of World War II, he joined the army as a cadet of the Border Guard Corps and protected the eastern border of the Republic of Poland. During the German occupation, he served as a partisan in the Home Army and in Polish self-defense units in the eastern border areas. As he recalled, on the orders of the homeland army leadership, he carried out attacks on local German dignitaries and defended the centers of the Polish population against attacks by Ukrainian Bandera criminals.

For his fight against the Bandera criminals he had legitimate reasons, because the followers of Bandera cruelly murdered up to 17 people from his immediate family, including his elder grandparents. Some of them were drowned in a well and others burned alive at home.

Later, after the front had shifted, he joined the 1st Polish Army and took part in the bloodiest battles with Germany with his pioneer battalion under the name of the First Independent Pioneer Battalion in Warsaw – and as a pioneer and commander of a pioneering train, he always went into battle first to recognize the battlefield and remove mines and barriers under enemy fire, building bridges and crossings, paving the way for his own troops and tanks and transporting them across rivers and canals: in the battles around the Magnuszewski Przycz ek in August 1944, in the battles for Prague and in landing operations to help the Warsaw insurgents in September 1944, then with the liberation of Warsaw in January 1944, in the battles on the Oder in February and March and finally in the bloody storm of the capital of the then hostile Berlin.

He was the initiator of the monumental Sapper Monument in Powisle, exactly where he landed Polish soldiers across the Vistula in the tragic September 1944 to help the Warsaw Uprising, and where soldiers of the 1st Polish Army and insurgents of the Home Army Group “Radosaw” fought the fiercest battles with the German Army.

The late Henryk Kalinowski also recalled another historical event in which he was the protagonist for the so-called Czeliski Law. It was based on the establishment of the first Polish border post by Polish soldiers on the banks of the Oder River and referred to the historic western border of the Polish state from the time of the first rulers: Mieszko I and Bolesaw the Brave.

This column was erected during the frost of February 28, 1945, during very fierce battles with Germany – under the fire of German cannons, mortars and machine guns on the other side of the Oder.

This act was also symbolic because it was built in the town of Czelin near the place where the first victorious battle of Polish and German troops was fought in Cedynia in 972, and because the Second World War was still ongoing and the Western borders of Poland were not yet established.

After the end of the war, Henryk Kalinowski took part in the great mine clearance and reconstruction of the country, in the management of various military institutions, in particular the naval flotilla in the town of Swinoujscie, in the training of military personnel at the Naval Academy and the Academy of the General Staff, as well as in honorable veterans activities in the field of raising our nation’s patriotic and defensive awareness.

For several dozen years he worked for the country, society and especially for veterans and former political prisoners in the largest organization of veterans in Poland, the Veterans Union of the Republic of Poland as vice president and, more recently, as president of this association.

Until the last days of his life, although he was already 95 years old and in the difficult days of the pandemic, he served in this post for the good of the country and the nation, as it should be for a soldier and knight of the Republic of Poland.

The deceased was not only a brave war hero, but also an exceptionally wise and at the same time extremely humble man. He was always energetic and optimistic, which stunned everyone. He was widely respected and people who knew him spoke highly of him. It is said that those who have died exist as long as they remain in the memory of others. Honor his keepsake! 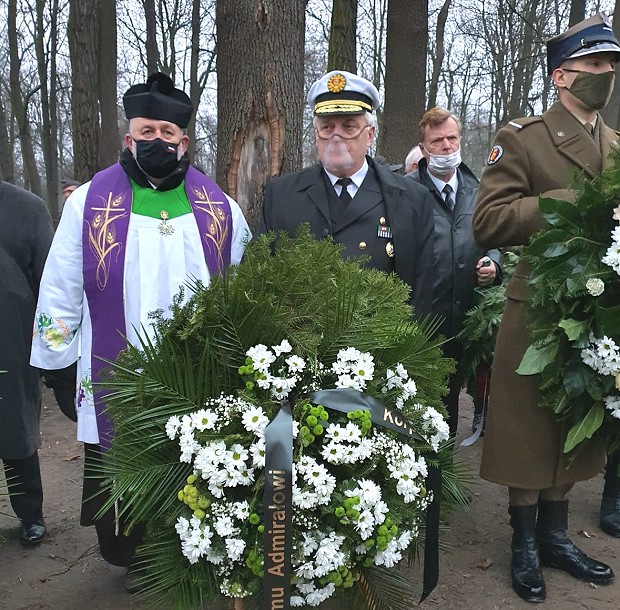 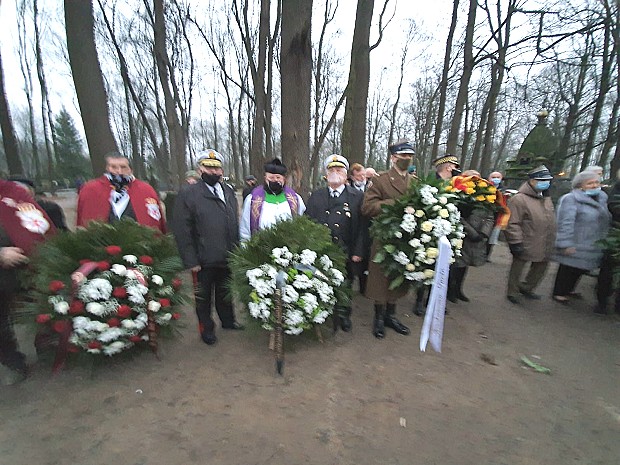 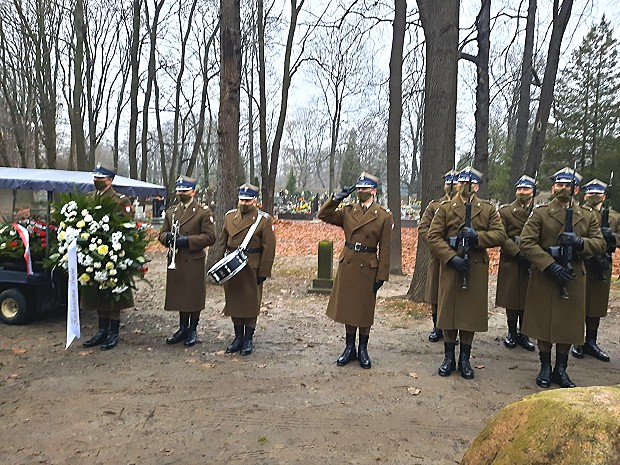 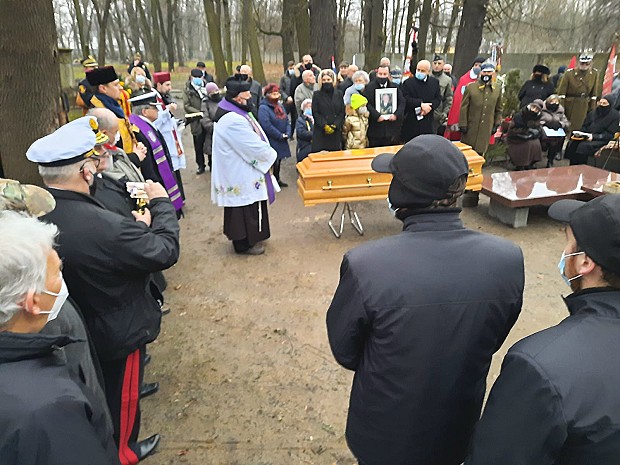 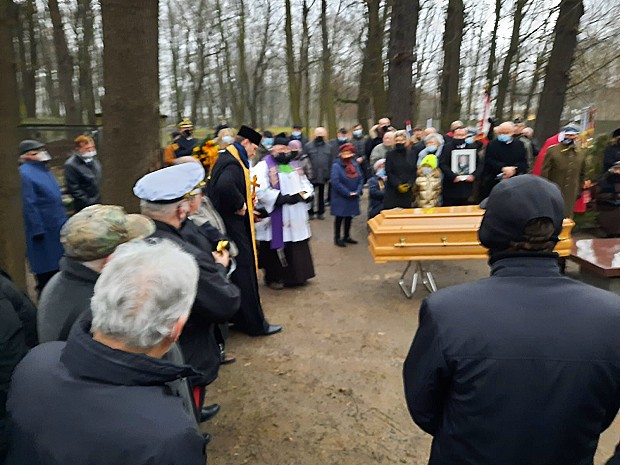 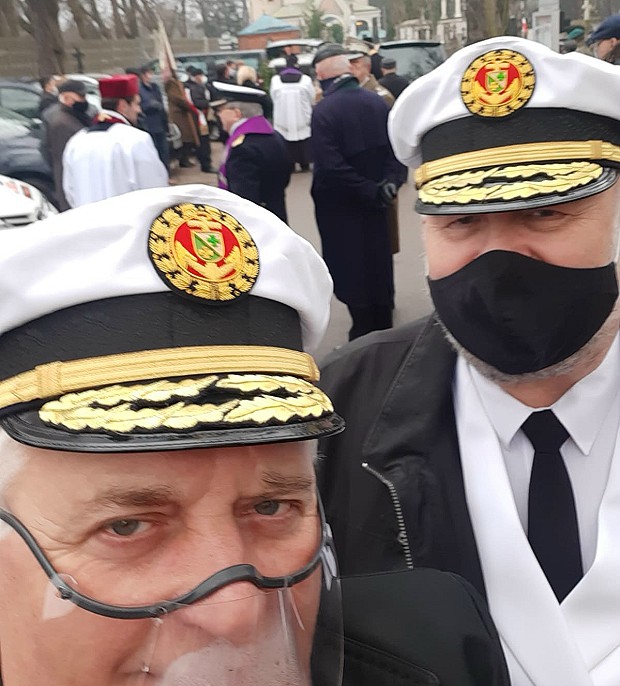 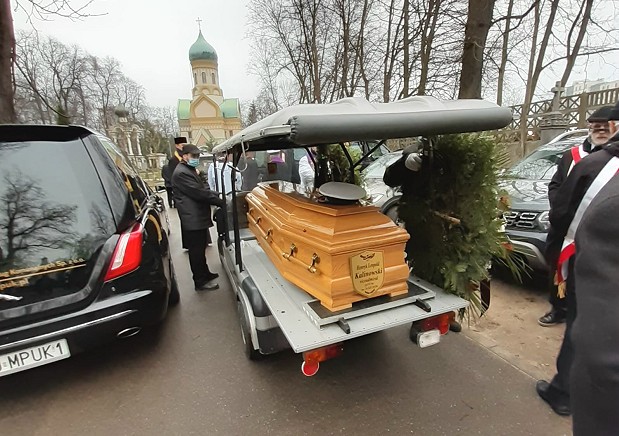