On October 7th 2017 the MAA Show of Martial Arts took place at the district’s gymnasium in Bad Segeberg. For this reason the Aikido-Club Bad Segeberg asked the three times World Champion Dr. Jörg Schein to organise the programme.

In cooperation with the Martial Arts Association International, the president and the Guiness world record holder Bernd Höhle (General CSLI) soon it became clear that martial artists from all over Germany will be invited. High-ranking artists well known in the martial arts scene provided a spectacular show of martial arts that was second-to-none. From breakings that are unique in the world up to Katas (forms) and acrobatic elements everything was perfect!

There was a television crew of the television station “NDR” that brought an exclusive report about this charity event. The solidarity and the great sympathy among the athletes were clearly visible. At the beginning of the show the organiser gathered all participants and explained the importance of the common unity. The most valuable thing we can achieve is to be commonly strong for the children and to make new friends. The MAA-I is known for a mutual cooperation – instead of acting against each other!

All participants and referees renounced their fee and fuel costs just to help. High-ranking sport on duty for the others – that’s a great solidarity and the people are great. The money collected will be granted to the ICH e.V. 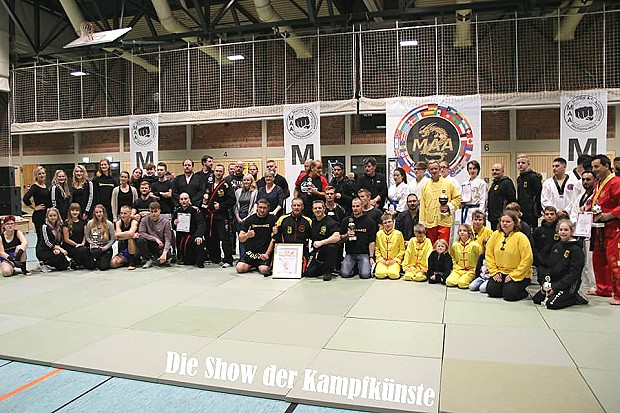 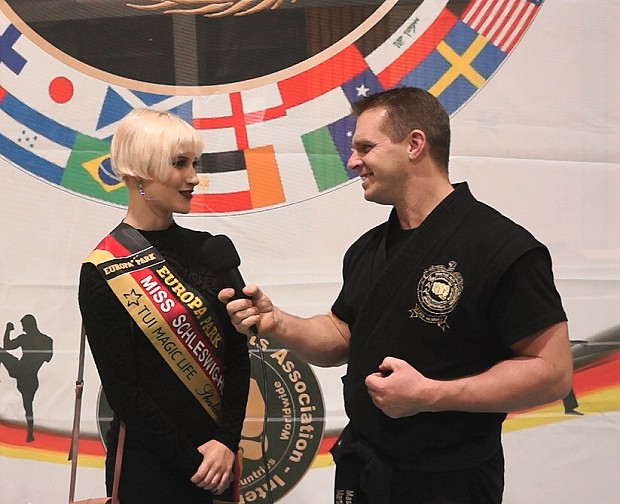 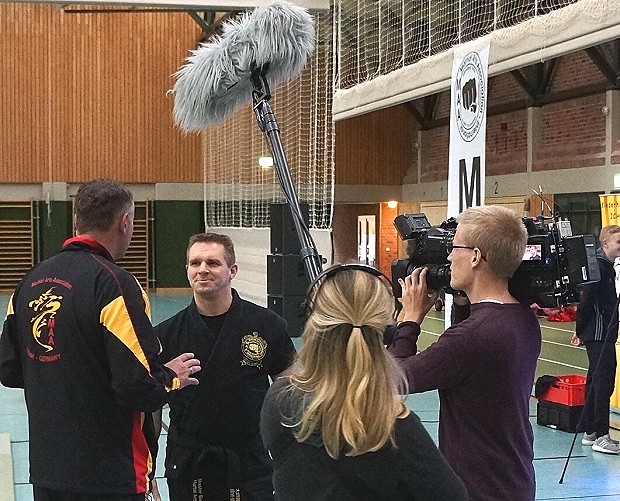 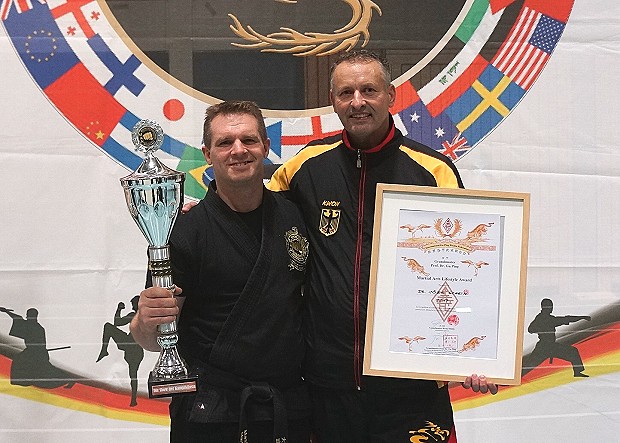