75 years ago, on 6th and 9 August 1945, the atomic bombs were dropped on Hiroshima and Nagasaki. 65,000 people vaporized and burned to death on the spot, and by the end of the year more than 200,000 had died. These victims are a reminder to us to recognize the disastrous humanitarian consequences of nuclear weapons and to stand up for a world without nuclear weapons! 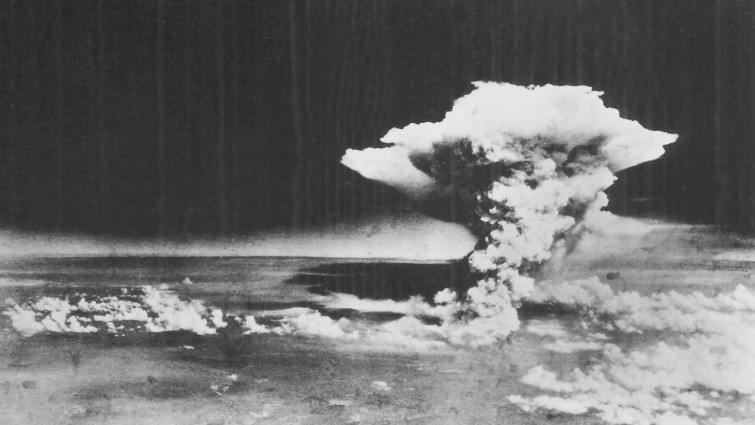 Since 1947, Hiroshima Memorial Day has taken place worldwide on August 6th, commemorating the atomic bombing of Hiroshima in 1945.

On August 6, 1945, a catastrophe took place which is unique in its extent and will hopefully remain so. The “Little Boy” atomic bomb, whose deployment was ordered by the then US President Harry S. Truman, destroyed large parts of the Japanese city of Hiroshima.

Only three days later a second nuclear bomb mission took place, which had the Japanese city of Nagasaki as its target.

The impact of both bombs killed a total of about 100,000 people immediately – another 130,000 died from the consequential damage of the impact. Thousands of people still suffer from the late effects to this day.

In a statement, Oliver M. Gruber-Lavin, Vice President of the Lazarus Union for UN Affairs, points out the following fact: “75 years later, there are still 15,000 nuclear weapons, each one of which is far more destructive than the one that triggered Hiroshima’s tragedy, and overall they are enough to destroy the Earth itself. Faced with this reality, we should take the appeal from Hiroshima very seriously and together develop a passionate commitment to a path towards a world free from this “absolute evil”, this ultimate inhumanity”.

In 2006, Japan’s Prime Minister Kiozumi Junichiro affirmed that he would continue the anti-nuclear policy for his country and called for a world free of nuclear weapons. With a minute’s silence under the ringing of bells, the relatives and victims were remembered. 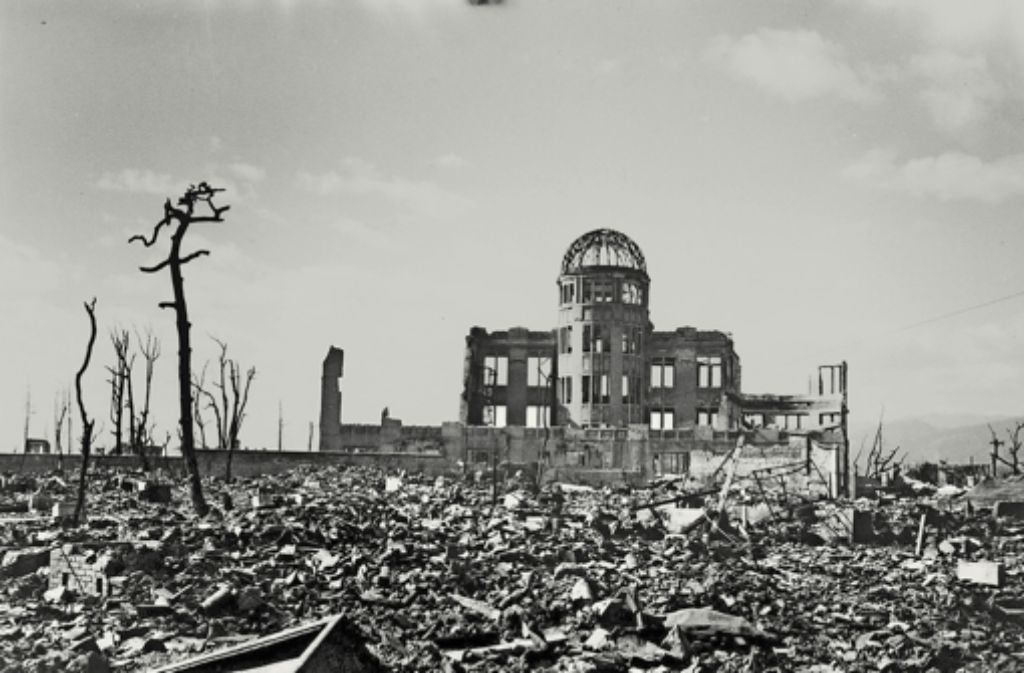 On 26 May 2016, Barack Obama was the first acting US president to visit the city. However, this visit should not be seen as an excuse for dropping the atomic bomb. Instead, he warns of the consequences of a new nuclear war and wants the world to learn lessons from Hiroshima.

In 2017, the year in which the Lazarus Union was nominated for the Nobel Peace Prize, 122 countries signed the Nuclear Non-Proliferation Treaty within the framework of the UN – an important step towards a nuclear weapons-free world.

Hiroshima Memorial Day is held annually around the world with numerous commemorations in honor of the dead. Organizations working for a nuclear weapons-free world also hold various meetings to raise awareness of the dangers.

An essential part of the memorial service in the Peace Memorial Park in Hiroshima is the ringing of the peace bell at exactly 8:15 am, the time the bomb was dropped.

With various actions and events on Hiroshima Day, people around the world will commemorate the atomic bombings on Hiroshima and Nagasaki on August 6 and 9 and call for a nuclear weapons-free world.

Commemorative Day – 70th Anniversary of the Battle of Stalingrad