More than 350 invited guests visited the 10th Sports Awards Gala der SOF / Martial Arts Association – International. Again it took place in another town, another location – each has its own charm. Many prominent personalities of the martial arts scene are among the guests and the organiser Bernd Höhle (SOF Commander, Deputy Union Commander & General CSLI) is very proud of this because hereby the event gets more authority and importance. The Undersecretary of the Federal Ministry GM MMag. Herbert Brunoro from Austria and the Minister of Education and cultural affairs Dr. Ludwig Spaenle were also among the honourable guests.

The event was conducted by a team of moderators (all of them members of the MAA): Dr. Jörg Schein, MAA Honorary President Heinz Hagedorn, Hans-Jürgen Eul and Danny Koch. As usual the event started with the ceremonial move-in of the flag of the Federal Republic of Germany accompanied by the national anthem, for which the audience stood up. “It is always a sublime moment, a great start for this dignified evening”, Dr. Jörg Schein said.

There was a gala dinner, honours and a series of great martial arts presentations that completed the evening. The presentations started with the Shaolin Demo Team of the Master of Shaolin Shi Yan Rui and was followed by the hammer breaking test-show with the world record holders in breaking test Muhamed Kahrimanovic and Bernd Höhle. Master Guenet from France and his team showed a karate demonstration at the highest level. Dr. Jörg Schein presented a show in Thaiboxing. Grandmaster Dirk Eiringhaus and his team showed Siu Nim Tao form of Ip Man Wing Chun and Grandmaster Bernie Willems showed Taekwondo and so on.

Concerning the technical performances belt examinations/awards took place, concerning athletic performances in competitions and championship there were the appreciate award ceremonies. The trainers, supervisors and officials, the so called “silent stars” behind pupils, fighters, clubs or behind special initiatives were honoured with the MAA Sports Award established at the time by Bernd Höhle.

„Now we say many thanks to those who work frequently in the background but without them many things are not possible. We want to honour those who motivate, attend, inspire others and schools on their way; those who expand on character training, capabilities and develop personalities; those who enable handicapped or social deprived people to learn martial arts. Many clubs would not exist without the help of trainers and supervisors and here today we want to honour them”, Bernd Höhle explained.

The following Grandmasters and Masters were appointed into the honorary committee in order to hand out the awards: 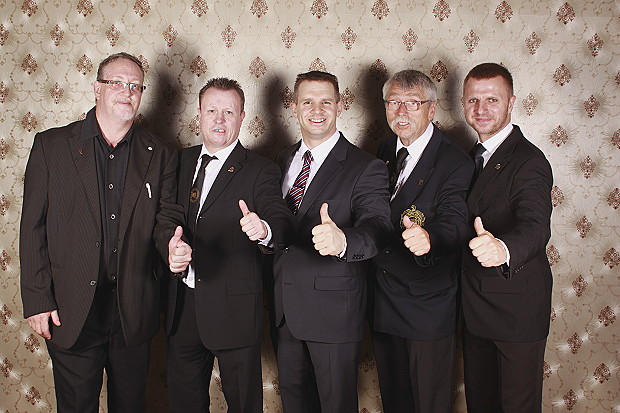 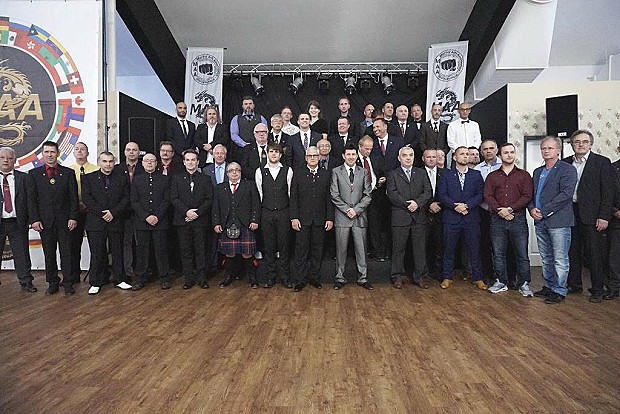 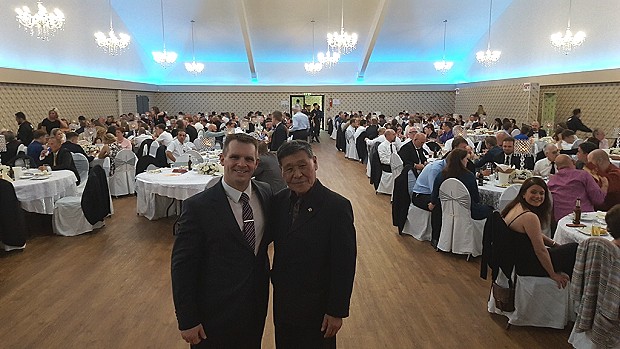 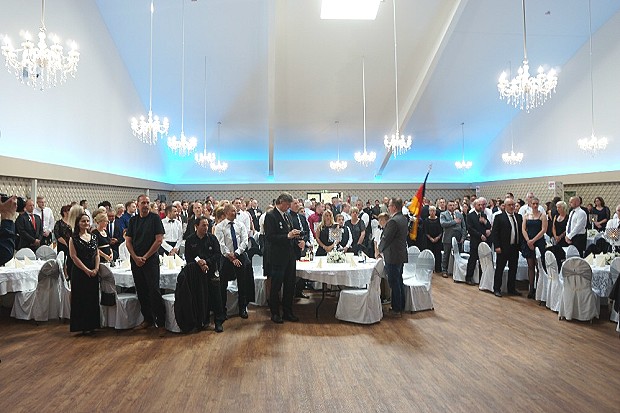 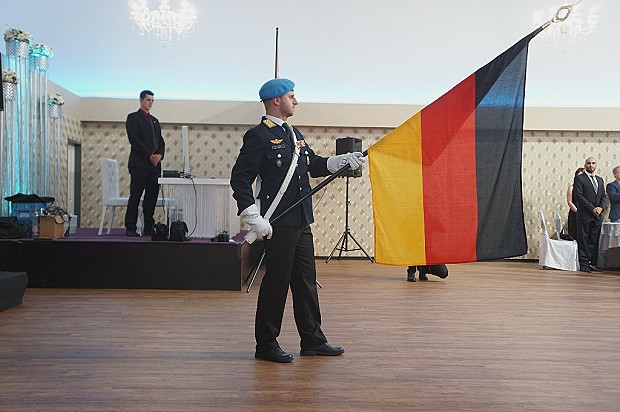 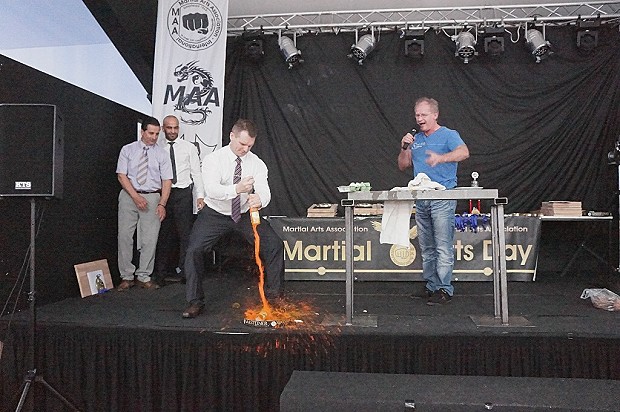 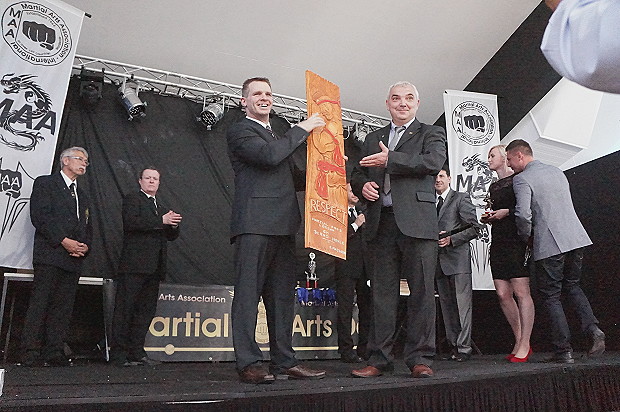 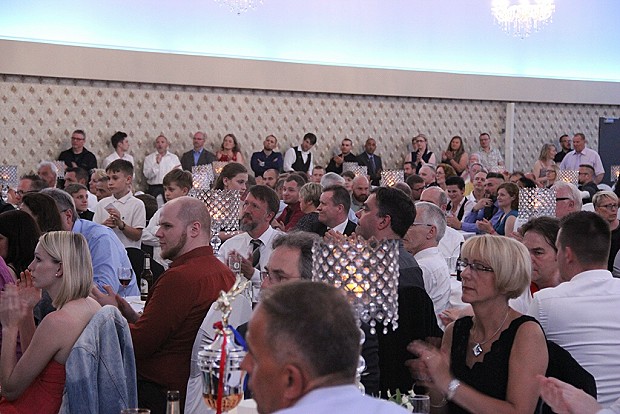