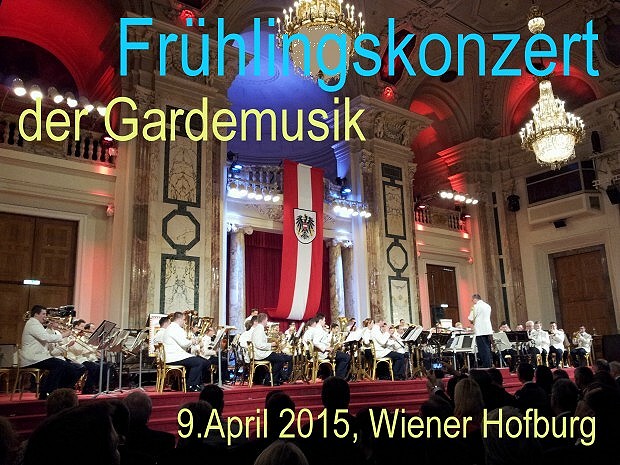 The Lazarus Union visited the Spring Concert of the Guard Music in the Wiener Hofburg.

The annual spring concert of the Guards Band in Vienna’s Hofburg Palace, under the patronage of the Federal President, is a particular highlight among the many concerts that take place every year in Vienna. The Guards Band’s Concert is very often in the public eye.

At this Spring Concert the Band features pieces that are particularly appreciated by an enthusiastic core audience. The program of these concerts doesn’t rely on many traditional military marches, it also presents great works of the classical Viennese operetta by Franz von Suppè, Johann Strauss, Franz Lehár, Emmerich Kálmán and Robert Stolz, supported by impressive singers. This first part of a packed programme concluded with the charming Dr. Barbara Rett and moved on to the second part, which was devoted to more modern medleys and tone poems.

The Director of Music, Colonel Bernhard Heher MA, led the Band masterfully through soundtracks such as “Batman” and “James Bond” and dramatic tone poems such as “Karast” by composer, music teacher and conductor Anton Othmar Sollfelner, one of Heher’s teachers.

Of course, the concert ended with the traditional Radetzky March and reconciled some listeners who, after all the modern music, had waited some time for a traditional march. Nevertheless, the applause was great and the collections for “Audiamus”, the association for the promotion and advice for hearing impaired children, and the “Make a Wish” organisation were also considerable.

We are already looking forward to the Guard’s Traditions Day on the 22nd of May 2015. 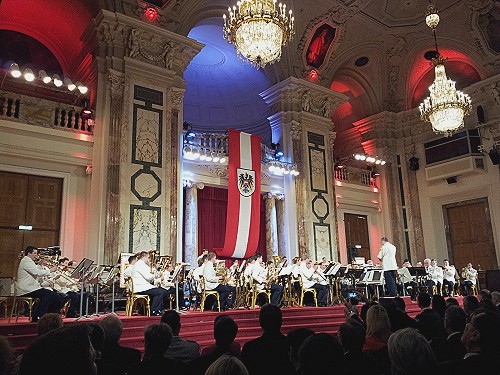 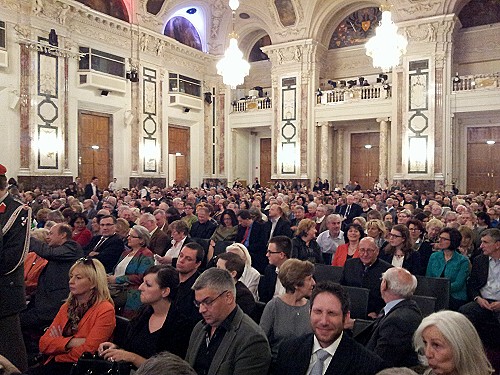 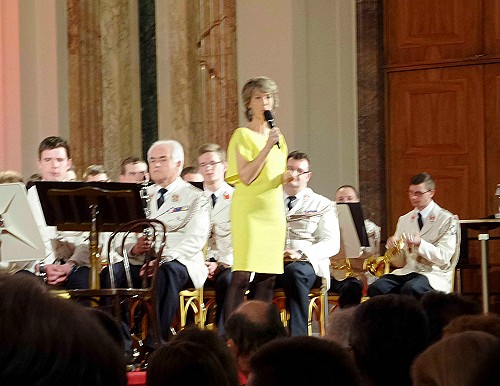 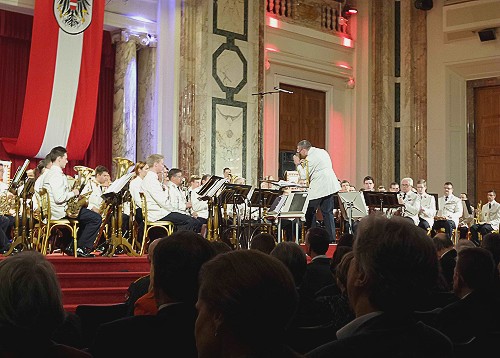 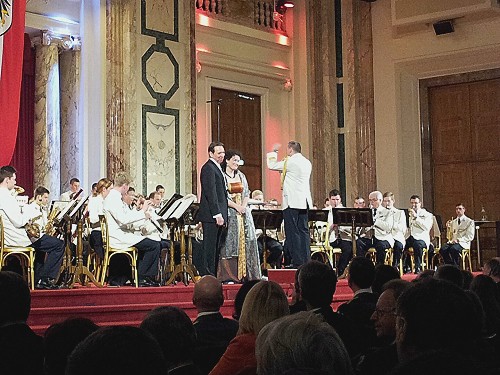 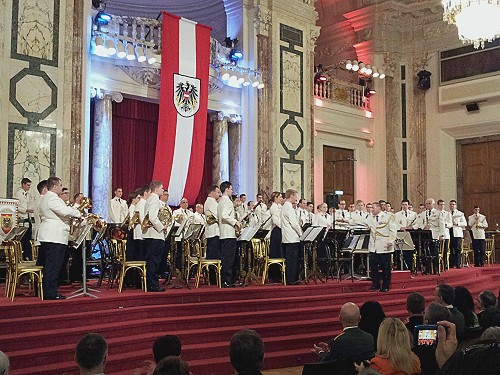 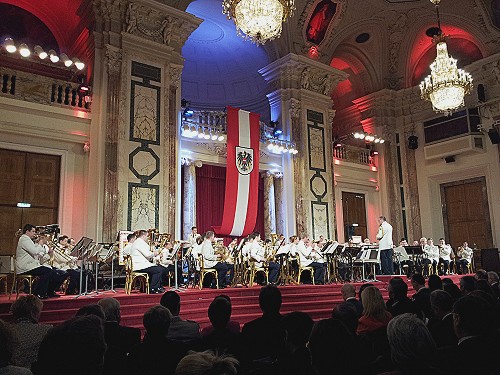 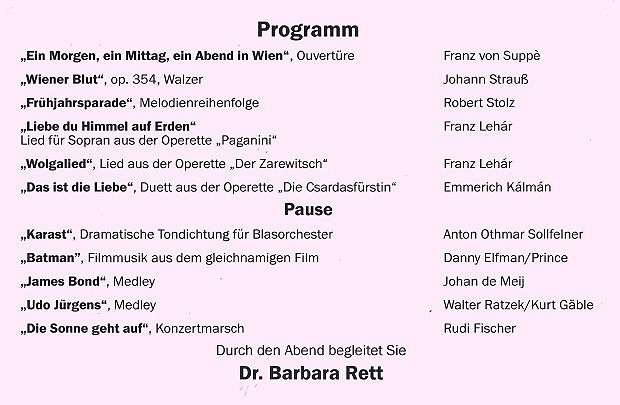 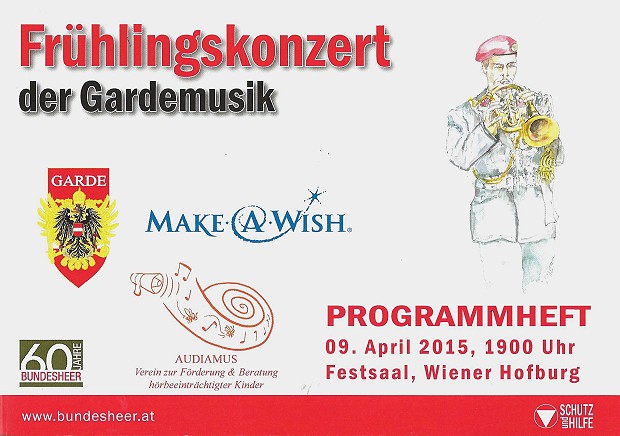