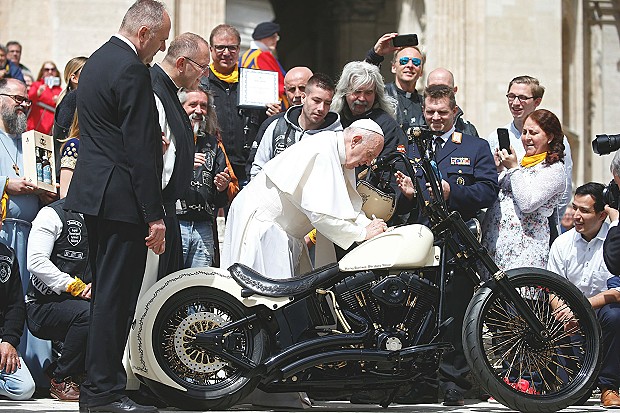 The Harley for the Holy Father will be auctioned in order to finance an orphanage in Uganda.

The Jesus Biker, the sponsor Christoph Repp, the representatives of the Lazarus Union, CSLI Vice President Bernd Höhle, Dr. Thomas Draxler and Markus Sell as well as the Austrian Missio (Pontifical Mission Societies) National Director Prof. Father Dr. Karl Wallner personally handed out the “White Original” to the Holy Father during a special audience. He was very delighted and impressed by the motorbike and the extraordinary action of the PEACE-RIDE. 16 people from Germany arrived to meet the Holy Father in the St. Peter’s Square.

The Pope surprised with German conversation

It was a special moment for the Jesus Biker when the Holy Father welcomed them in German and he asked them: “Many thanks for your visit! Many thanks! Pray for me. Please do not forget this! This work is not easy. I need the prayers.”

The highlight everybody hoped for since several months arised after the PEACE-RIDE and its social projects were presented: the signature! The Holy Father signed his name on the fuel tank of the motorbike and on the white Jesus Biker habit that was only produced for him.

At the end he blessed all participants of the PEACE-RIDE as well as the motorbike and the leather vest so that the peace ride to Rome is now officially under the patronage of the Holy Father.

The motorbike will be finally handed out to the Pontifical Mission Societies and will be auctioned to finance an orphanage in Uganda. 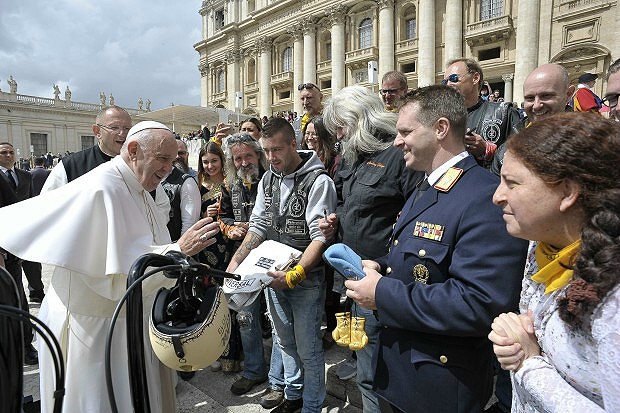 Extraordinary investiture of a Jesus Biker in the St. Peter’s Basilica
In the evening there was a special handing out of a habit to Bernd Höhle. After the evening mass in the St. Peter’s Basilica the high-ranking representative of the international aid association “Lazarus Union” (with a Special Consultative Status with the UN) was solemnly called up into the motor group during an investiture ceremony. The National Director Prof. Father Dr. Karl Wallner handed out the habit of the Jesus Biker with a blessing.

“It as a special day for me. At first the audience with blessing by the Holy Father and then the most exceptional investiture that ever took place in the St. Peter’s Basilica”, CSLI Vice President Bernd Höhle said with a sly smile. 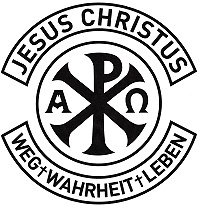 A Group Member of the LAZARS UNION 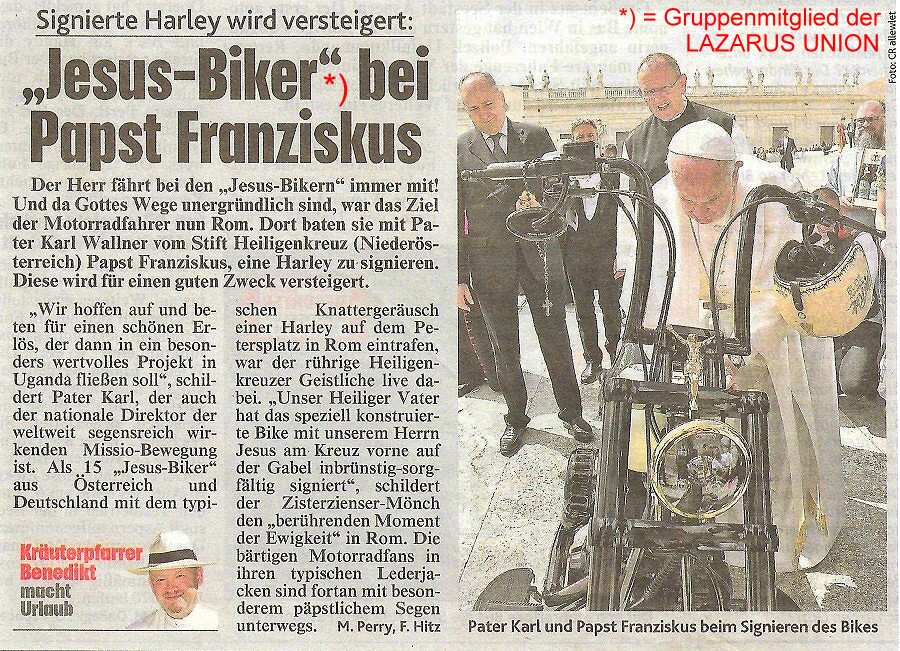 A shool for the king