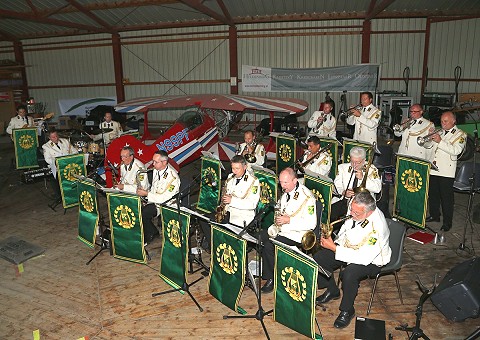 When the Music Corps of the LAZARUS UNION was founded almost one year ago and the LAZARUS UNION BIG BAND a few months later, such a concert was merely a vision and nobody dared thinking that such a performance would one day become reality.

Sorry this Report is available in German only!