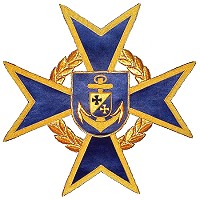 From 22nd May until 24th May comrade Wolfgang Leithner, secretary of the Naval Comradeship Vice Admiral Archduke Ferdinand Max and two comrades of the Veteran’s Association, district Horn, visited Pula (Pola). From 1814 until 1918 Pula belonged to the Austro-Hungarian Danube Monarchy. 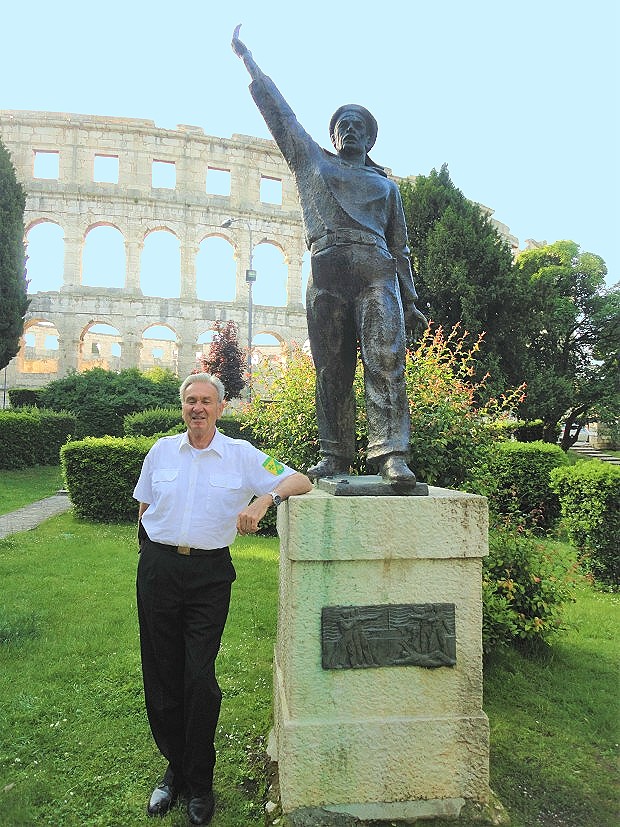 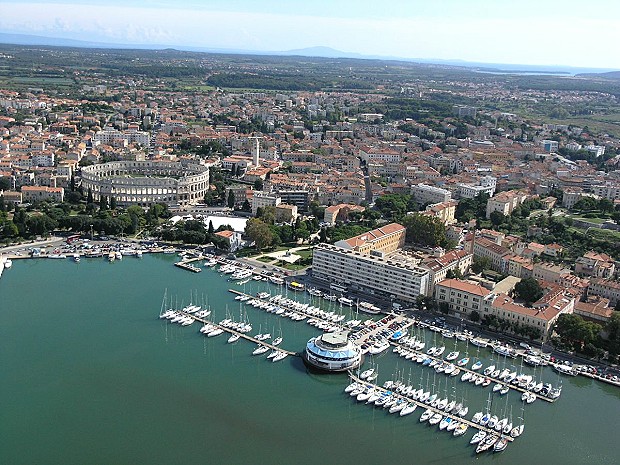 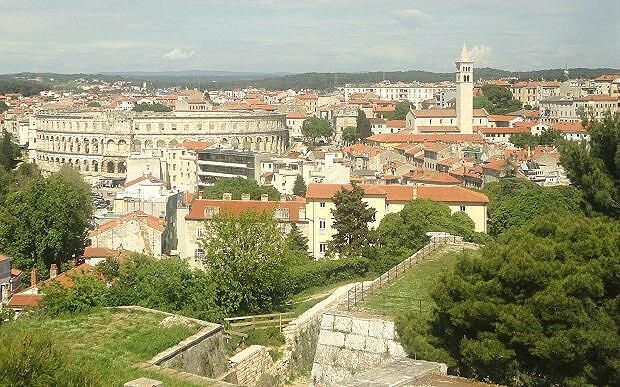 At the instigation of our name patron, the Naval Comradeship Vice Admiral Archduke Ferdinand Max (better known as Maximilian I. of Mexico and brother of the Emperor Franz Josef I.) Pula was expanded to be a fortress and a main naval port. Most of the historic buildings were erected during this time. Among them the Military Hospital, the St. Mary’s Church, the Martin’s barracks, the mechanical school, the Infantry and Artillery barracks as well as many mansions and houses for officers and officials. 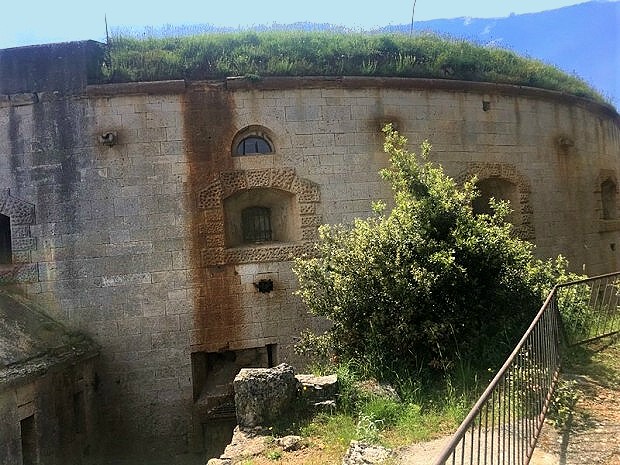 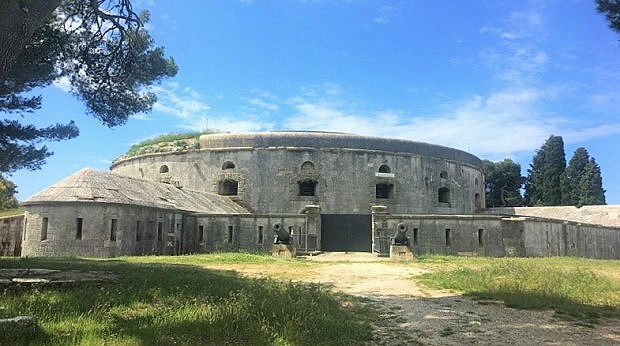 On the historic buildings there is unfortunately no information that commemorate these times. 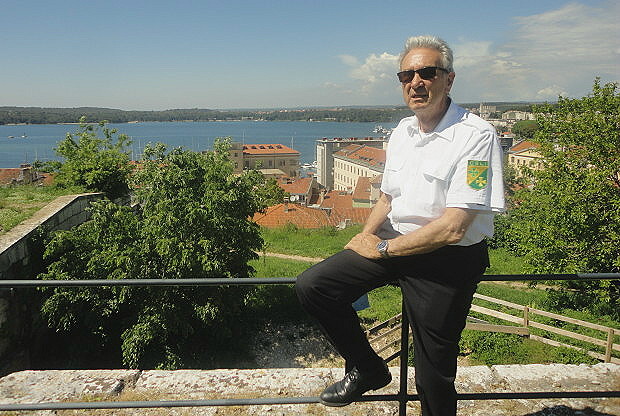 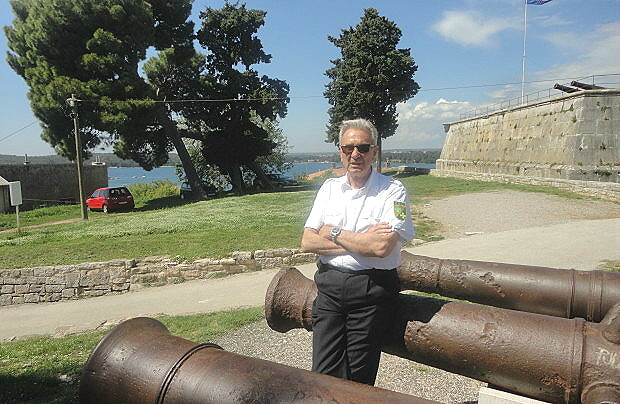 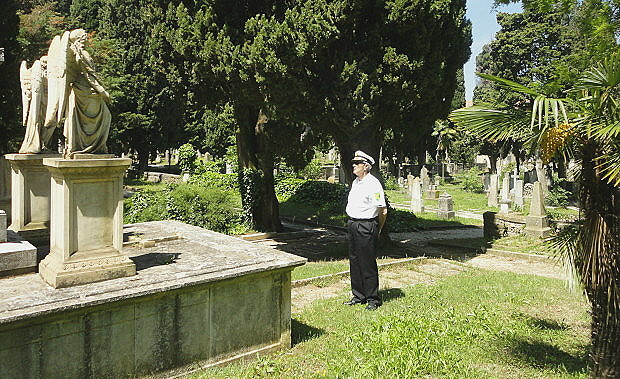 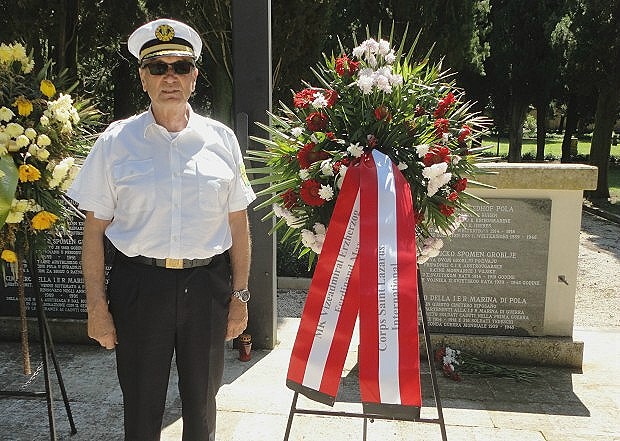 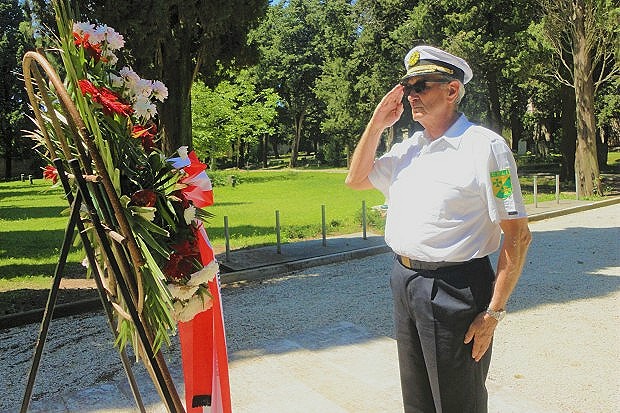 Initially the Naval courtyard has an area of 4.000 m2 . It is estimated that 80.000 dead were buried on the 22.000 m2 large terrain. Among them 12 Austrian and Hungarian Admirals and many deceased relatives of the officials. Furthermore 316 fallen soldiers of the “Deutsche Wehrmacht” (German armed forces) were buried here. 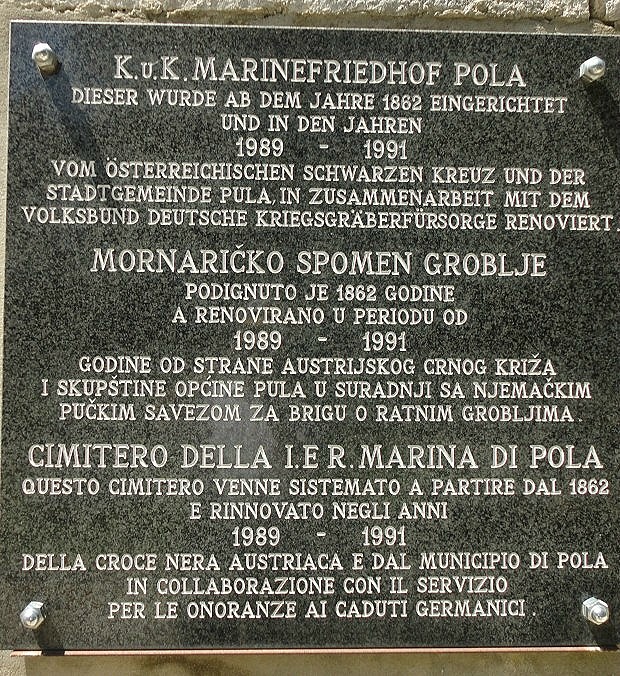 During the Second World War Pula was also military and submarine base of the German navy. 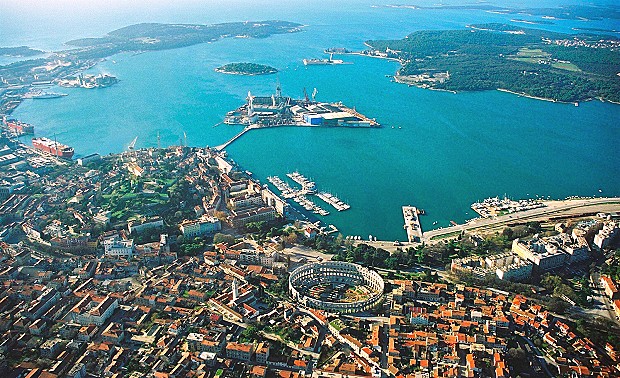 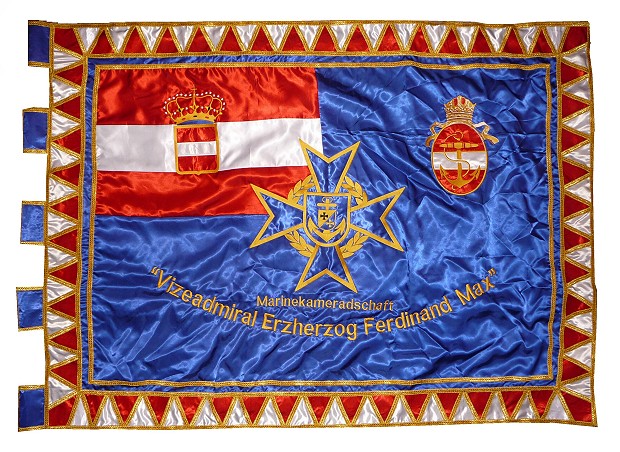