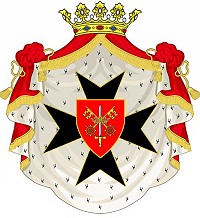 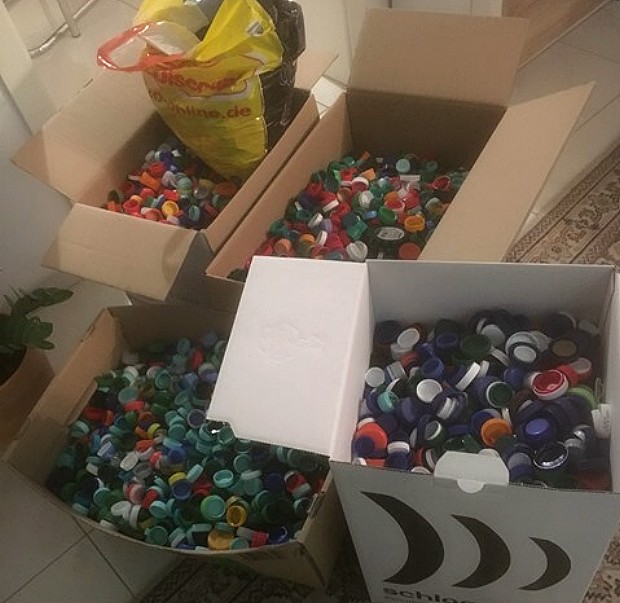 The German Knightly Order St. Peter & Paul, group member of the Lazarus Union was happy about the will to help of young people in the month leading up to Christmas. In Germany several organisations and associations collect plastic caps of bottles. These plastic caps were given to official assembly centres and then recycled. From the proceed of this serum against polio will be purchased.

Now a large number of collected plastic caps could be given to official assembly centres and this was another contribution for the fight against Polio.

Besides the successful collection campaign in the region of Hannover – this has been realized by our Grand Commander and member of the Lazarus Union Brigitte Gellert for a long time – now the students of the of the Grandmaster of the Order and member of the Lazarus Union who lectures at the Federal University of Applied Administrative Science were very successful in filling up the collective boxes placed in the classrooms. It was a great joy to see that the idea to help is of great importance especially for young people. It could be noticed that the students encouraged each other to drop their plastic caps into the placed collective boxes. Many of the students brought along many bags filled with plastic caps from home.

At the beginning of the year a new study section will start at the Federal University of Applied Administrative Science and we hope that those students who will continue their training at our Federal University after having completed their period of practical time also have the willingness to collect plastic caps.