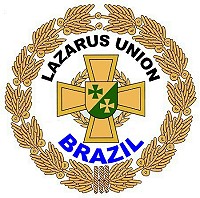 On March 25, 2017 CSLI Brazil participated as a special guest of the General Assembly of the association “Encouragement Public” in France.

The Encouragement Public, is a French organization that celebrates this year its 85th birthday, and has as mission to honor and distinguish those who act with unselfishness, individually or through associations, and to recognize the women and men who take care of that ones in need, in the most different forms.

The General Assembly happened at the prestigious Military School (École Militaire) in Paris and was followed by a ceremony of granting of awards. In this ceremony, some of the members of CSLI Brazil members were officially awarded with the magnificent medals of this institution, including a promotion to the rank of Grand Cross.

In a big surprise, and a strong signal and patent of our seriousness and international recognition of our actions and our partnerships, we also have been awarded with the Bronze Medal of the city of Paris. One of the highest honors awarded by the city of lights, and that light forever the way of work and dedication to the CSLI-Brazil for more than 12 years already. 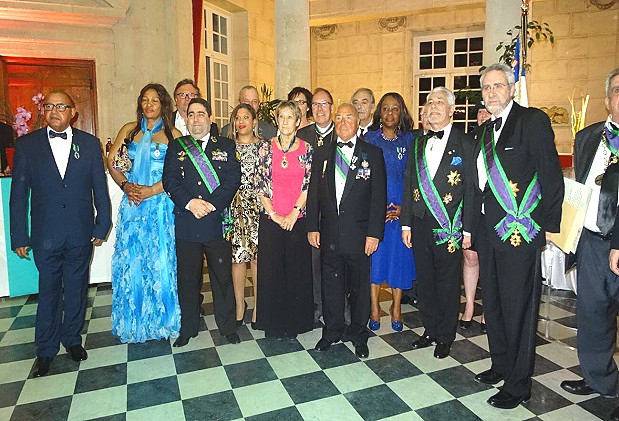 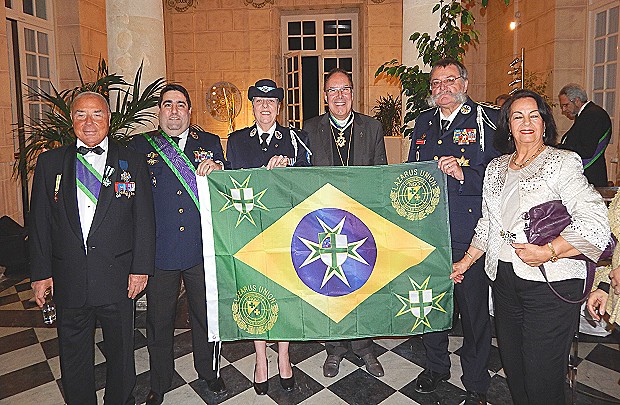 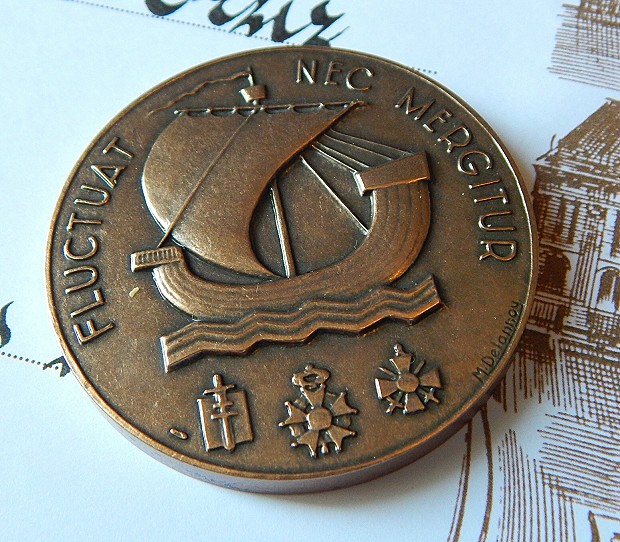 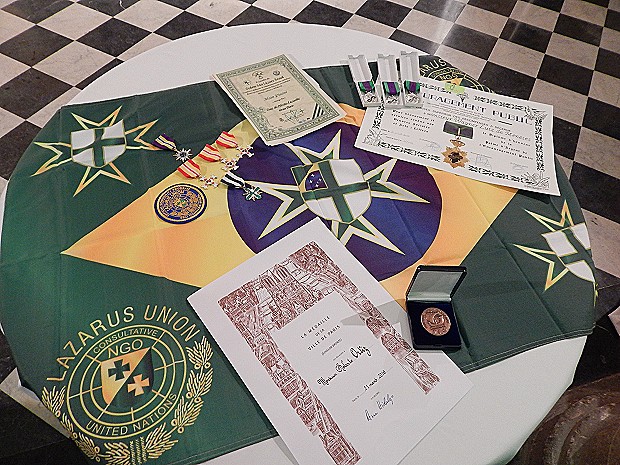 Activities of the CSLI Group
“Nova Friburgo” in Brazil

The Group Nova Friburgo of CSLI Brazil was one of the most active in the first half of 2017, acting in several missions and helping in different fronts.

In March the Group Commander held a lecture at the University Estácio de Sá of Nova Friburgo in which he presented the Lazarus Union, its history and our devotion to humanitarian and charitable causes in Brazil and also in the whole world.

Several other actions were performed, by collecting and donating health and hygiene material and clothes to the Elderly Home Shelter Love to Jesus (LAJE), in the town of Nova Friburgo, Rio de Janeiro.

LAJE, a philanthropic organization, was founded more than 80 years ago, on 14 July 1929, by a group of people concerned about the constant death of beggars on the streets of the city, because of cold and hunger. Institution of Long Permanence for Elders, it follows the rules laid down by ANVISA. Has today 80 elderly, needy, all requiring special care. Its main objective is the physical and psychological recovery of the sheltered, taking them out of sub-human conditions that often are. Due to the number of elderly, it counts today with a physician specialized in geriatrics, audiologists, dentists, physical education professionals, psychologists, physiotherapists and nursing technicians.

It has been two years now that the CSLI Brazil Group of Nova Friburgo is working along with LAJE and has provided help to this institution in moments of need. 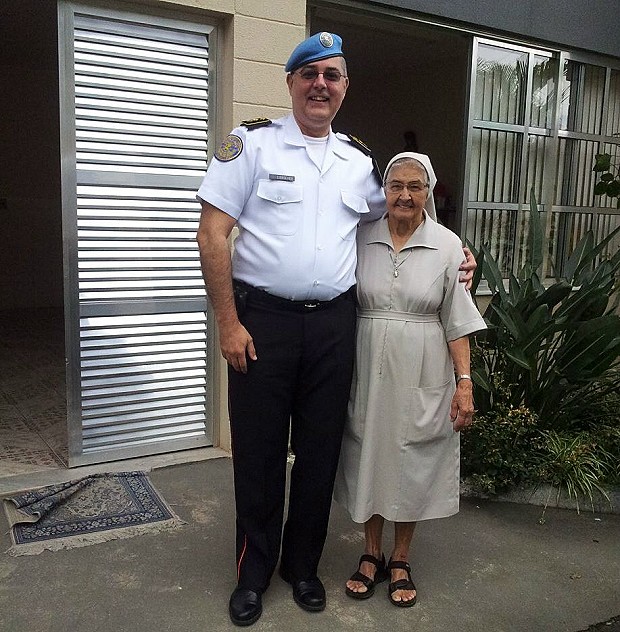 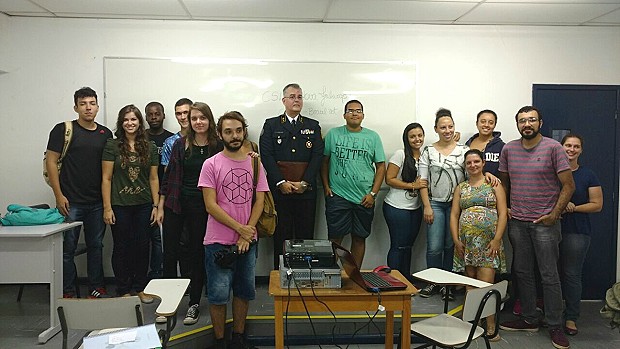 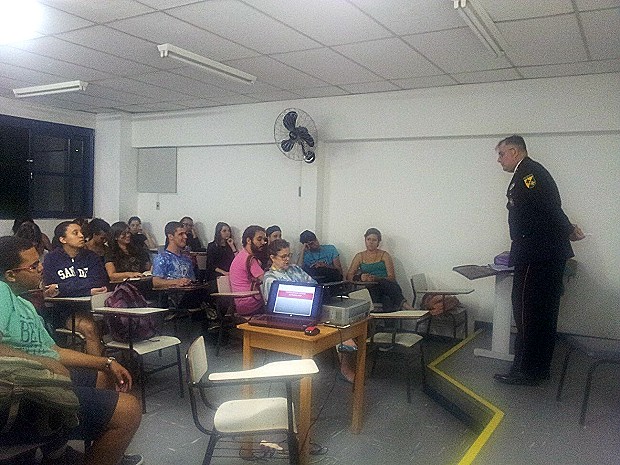 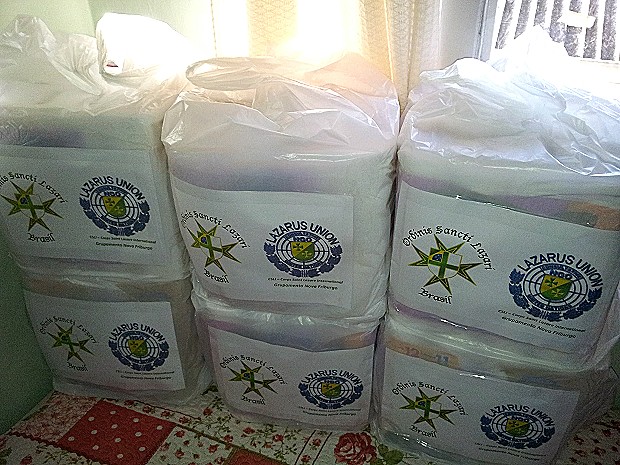 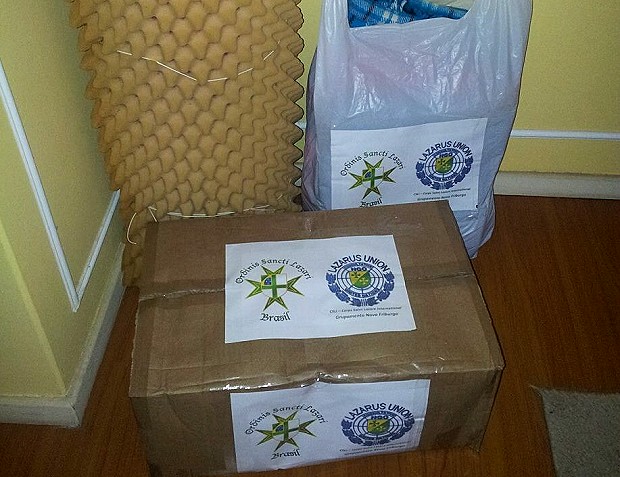 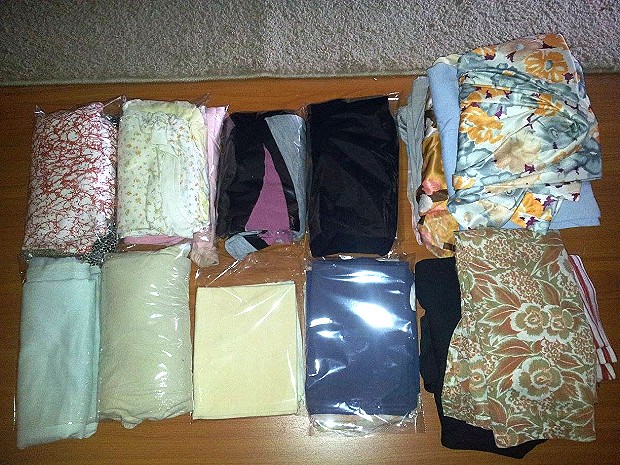 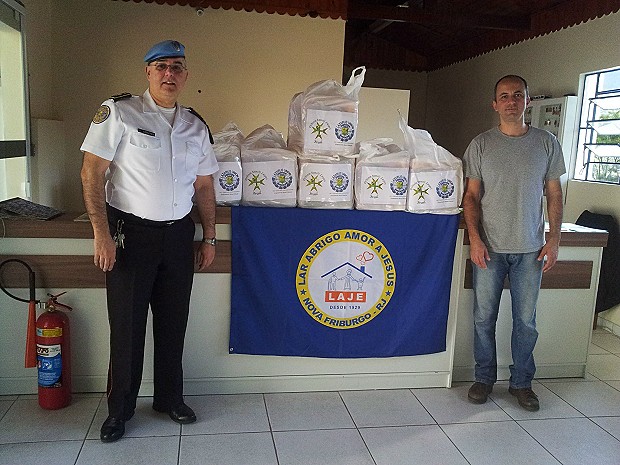 The most important action of the CSLI Brazil in the first half of 2017 was held by the delegation of Santa Catarina, which organized a large campaign among students of the second year of high school Manoel Henrique Daniel in the city of Penha/SC.

This action, called “Solidarity Movies – Victory Day”, was imagined and led by CSLI Brazil, and joined, in a sole campaign, important elements of citizenship, solidarity and charity.

During this period of great social mobilization in the entire school, they collected 2,133 pieces of clothing, 347 items of personal hygiene and approximately 670kg of food. This whole collection was donated to the INAPC-National Institute of support to people with cancer and to the Elderly Nursing Home of Penha-SC.

This project earned us the nomination for the prestigious “Bank of Brazil Foundation Award for Social Technology” and is another great step that further increases our notoriety and that proves the seriousness, the values and the commitment of the CSLI-Brazil. 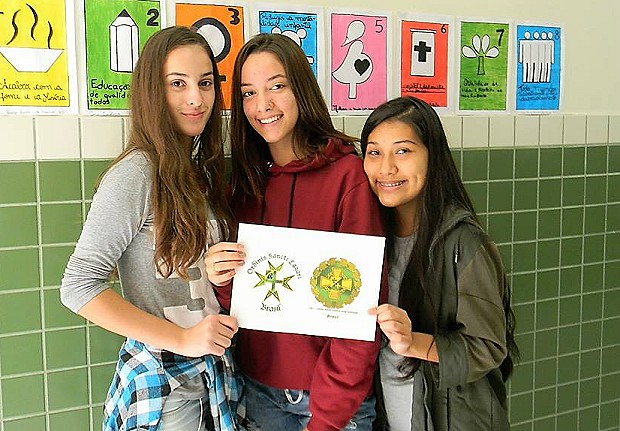 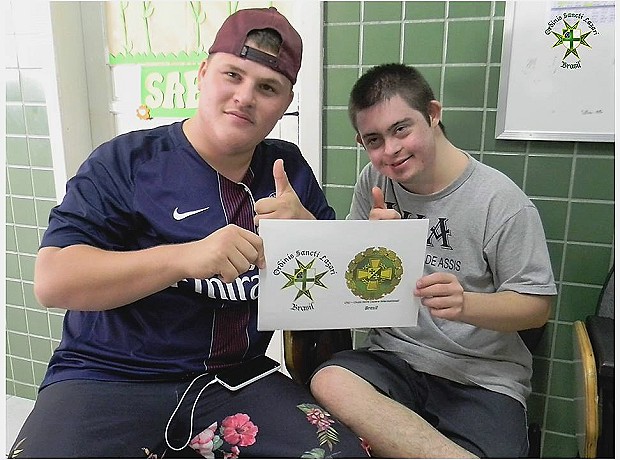 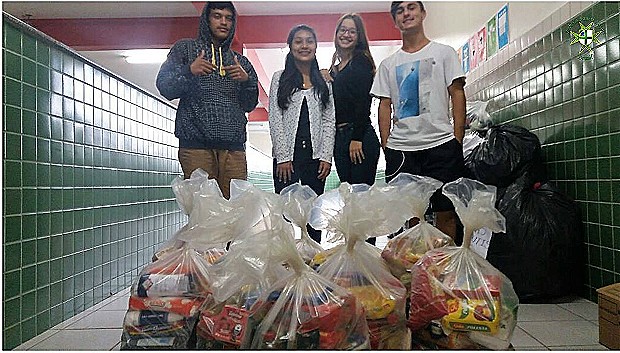 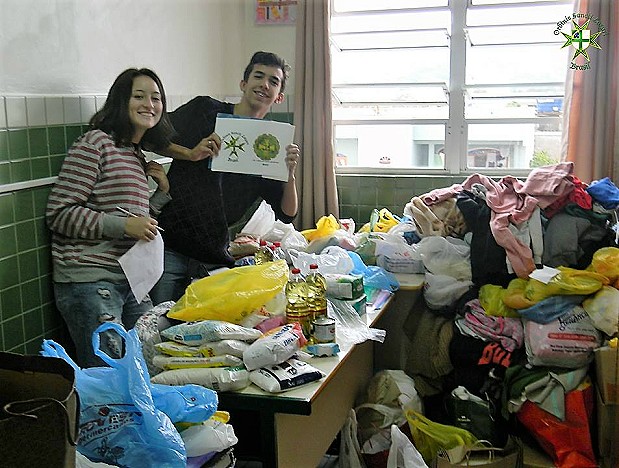 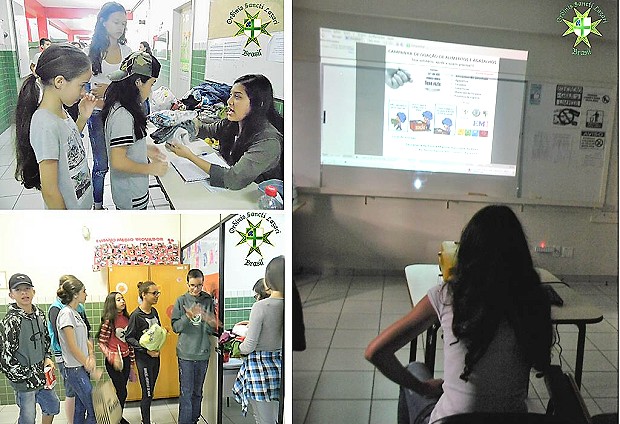 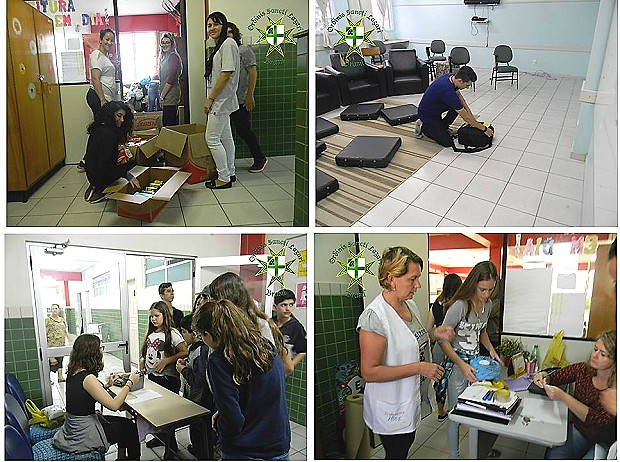 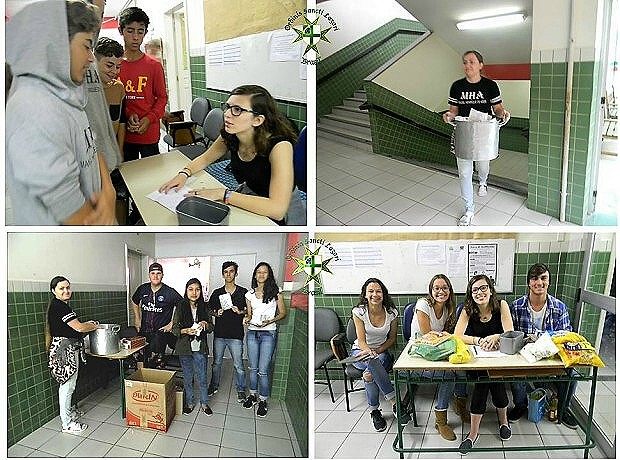