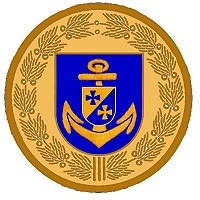 „Water on“ – that was the slogan for the experience day last Friday of the Voluntary Fire Service Brigade Fohnsdorf in which 50 customers and supervisors of the Social Aid-Workshop of Fohnsdorf and Wasendorf took part – organised by the internationally working Lazarus Union. It was not for the first time that Walter Martetschläger from Fohnsdorf, member of the charitable Lazarus Union engaged himself for the customers of the Social Aid in the region of Judenburg. On behalf of his initiative an experience day with an activity programme and catering was organised together with the Fire Service Brigade of Fohnsdorf. Also honourable guests were invited, i.e. District Governor Ulrike Buchacher and the President of the Lazarus Union, Senator Wolfgang Steinhardt.

The Styrian order of the CSLI-Navy Corps was able to organise an experience day for the Social Aid of the region Murtal for the third time. Spontaneously the voluntary Fire Service Brigade Fohnsdorf agreed to create this day.

Each participant got a certificate for his successful assistance and then the comfortable part of the day began. An eventful and interesting day came to an end in great harmony with food and drinks our organisation naturally cared for generously.

Not only our District Governor Mag. Ulrike Buchacher and the Garrison Commander from Zeltweg Col. Edwin Pekovsek who has been supporting our actions with his comrade Lieutenant Colonel Gerhard Eichholzer from the beginning honoured the event with their presence but also the chairman of the works’ council of the company voestalpine Zeltweg Alois Madenberger and our Mayor Gernot Lobnig did not miss the day. 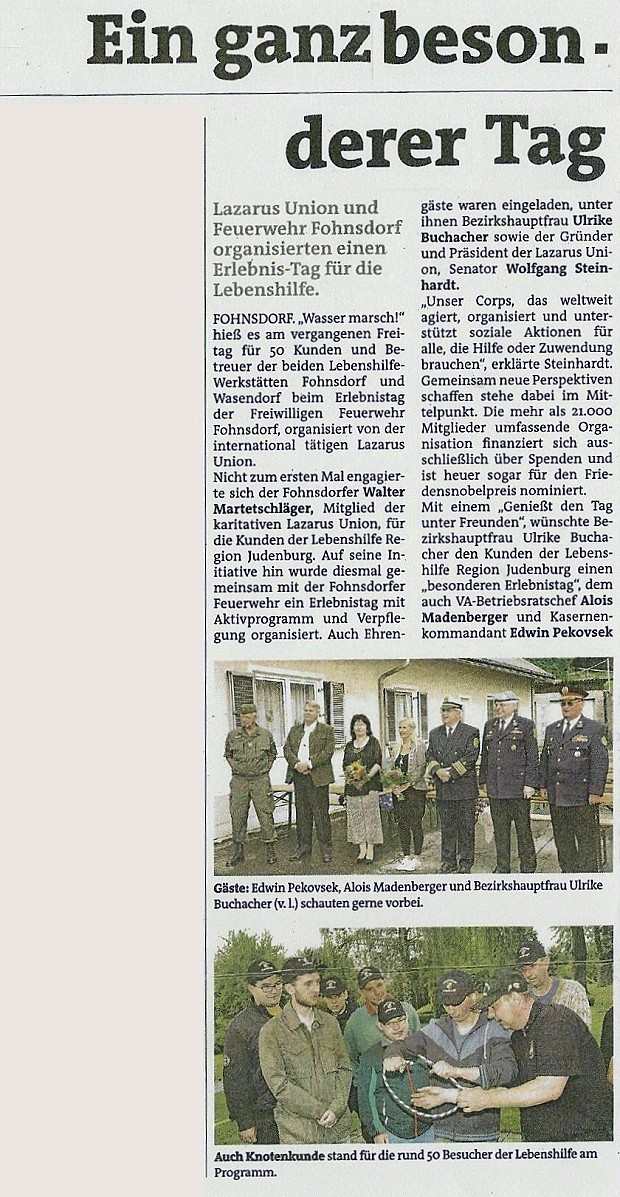 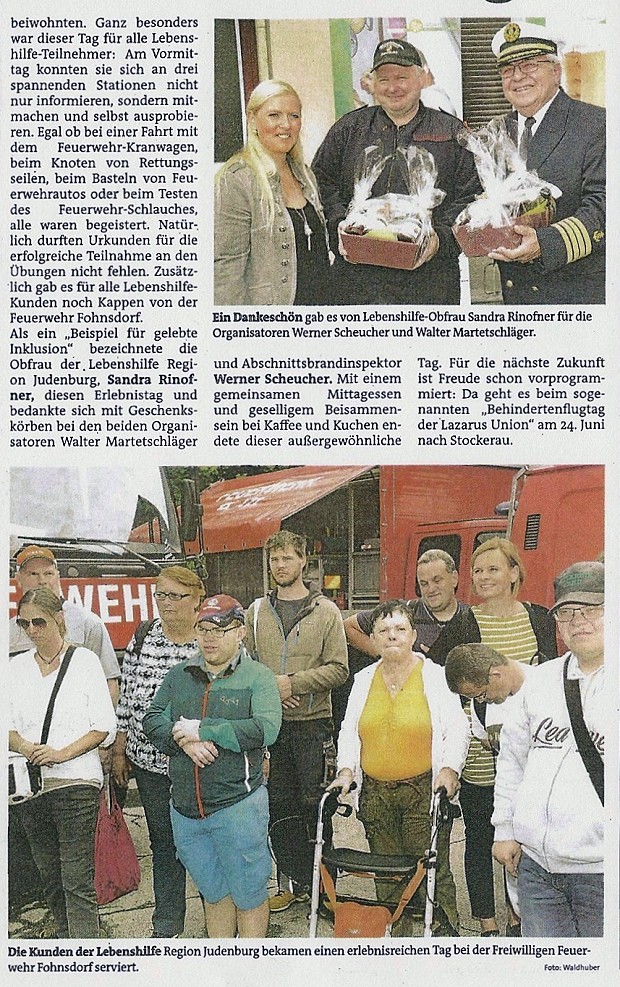 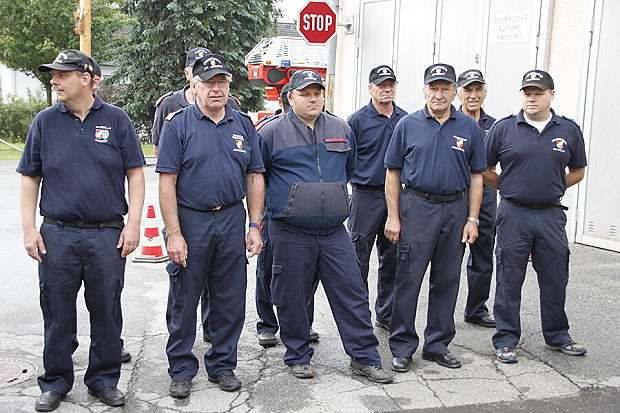 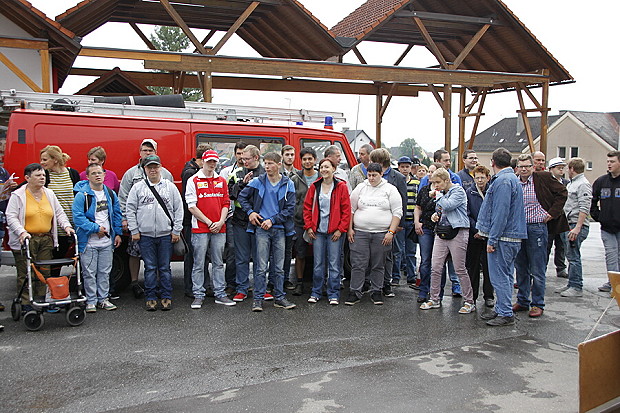 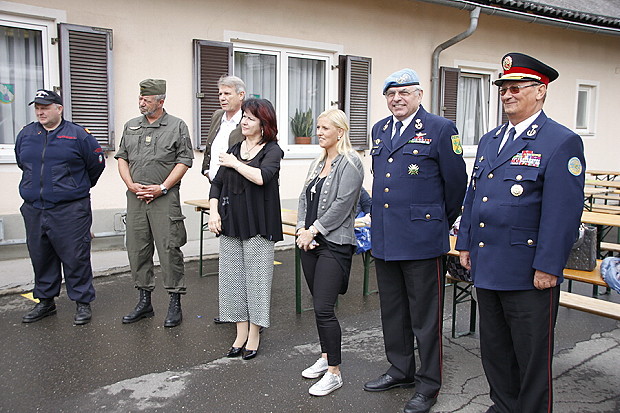 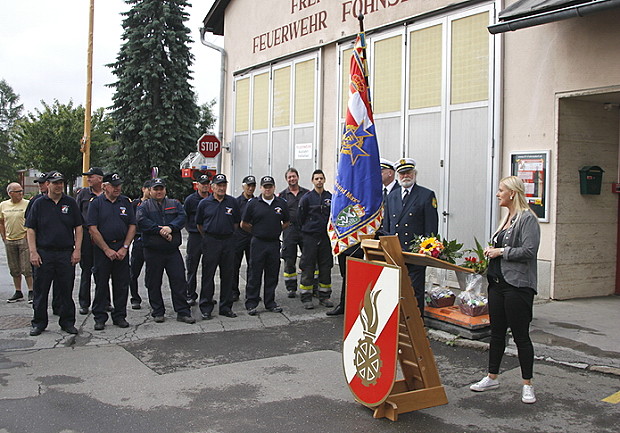 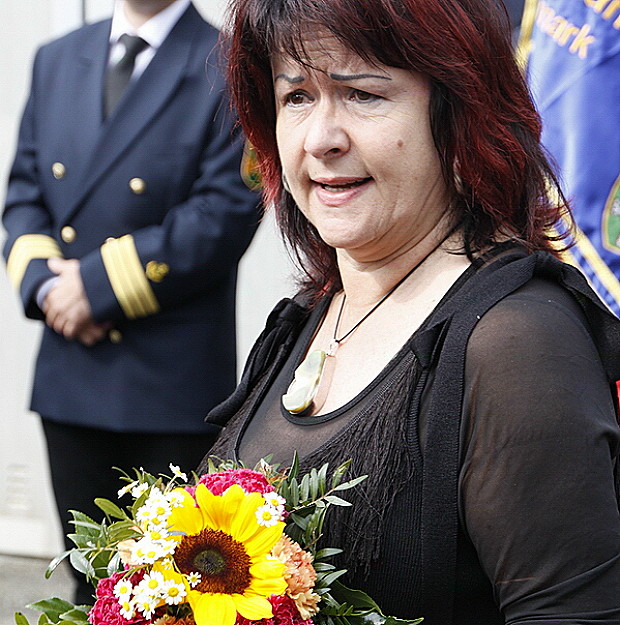 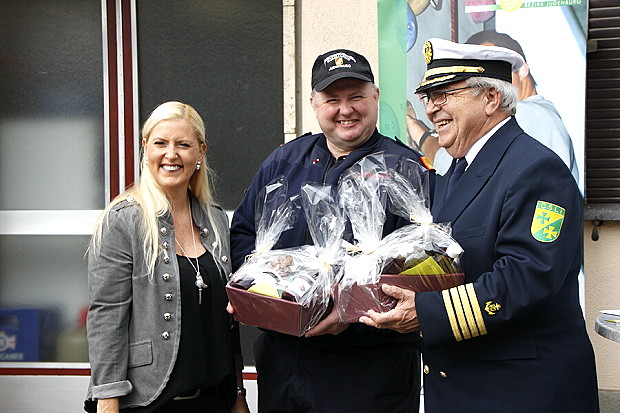 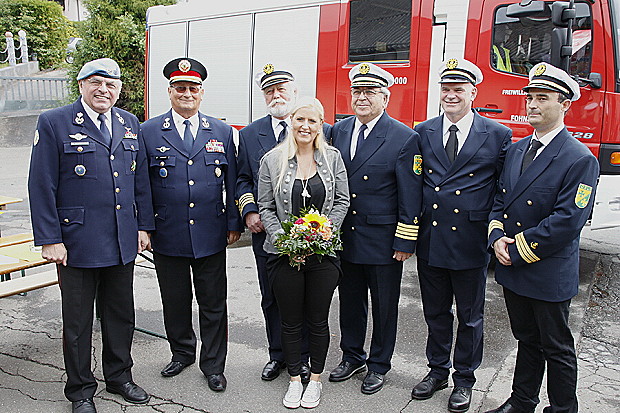 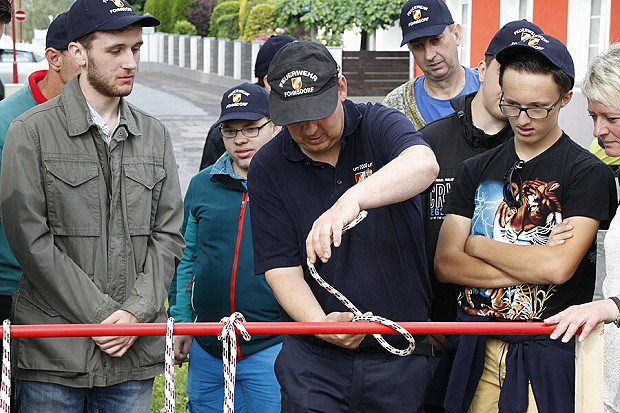 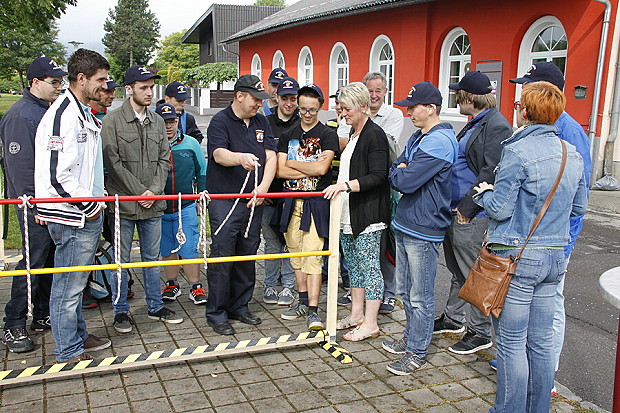 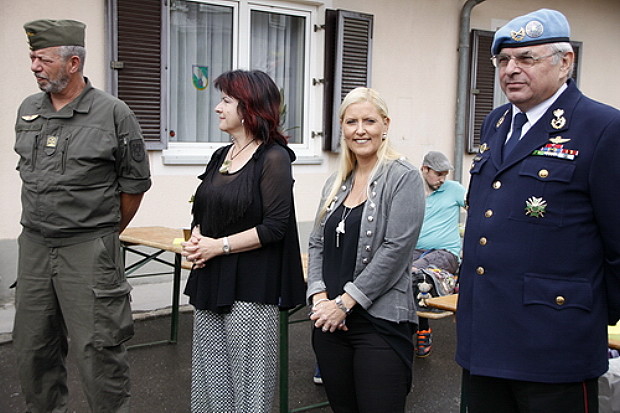 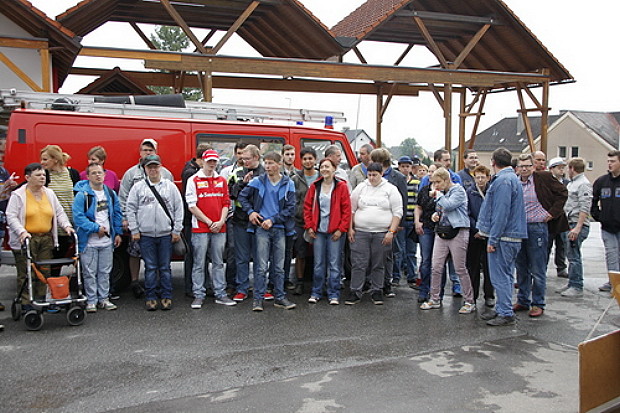 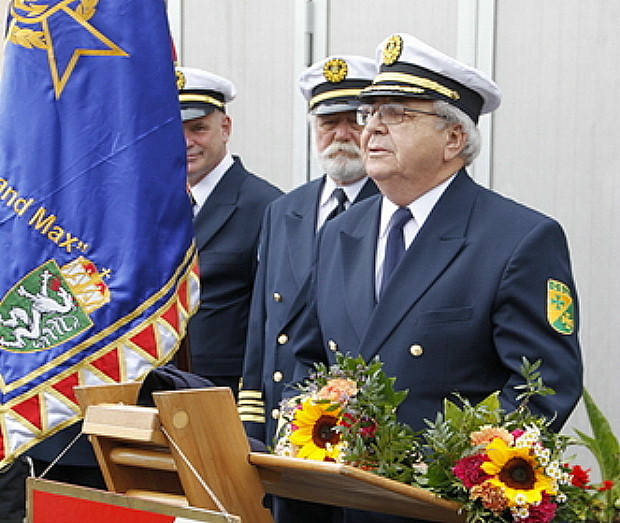 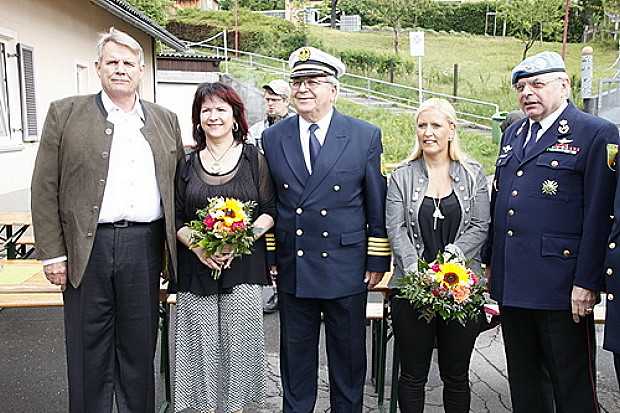 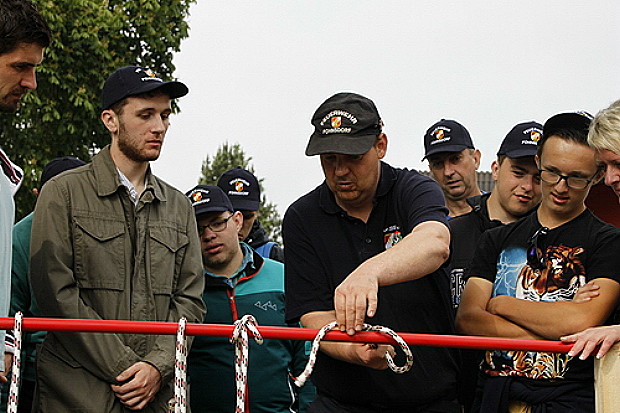 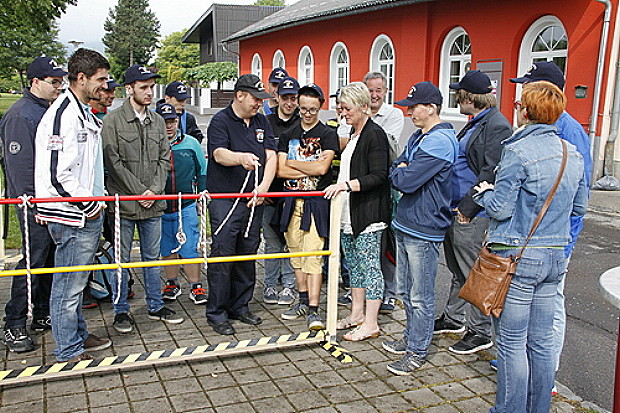 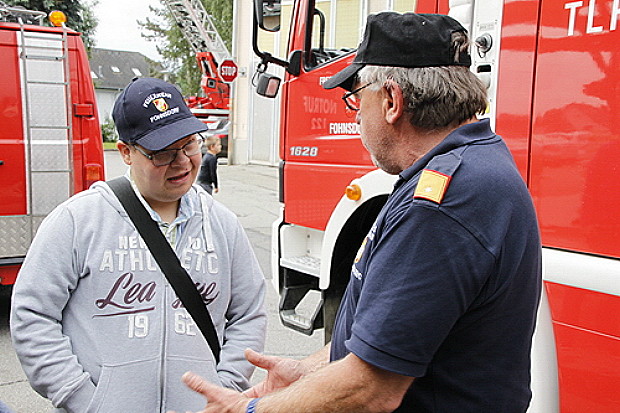 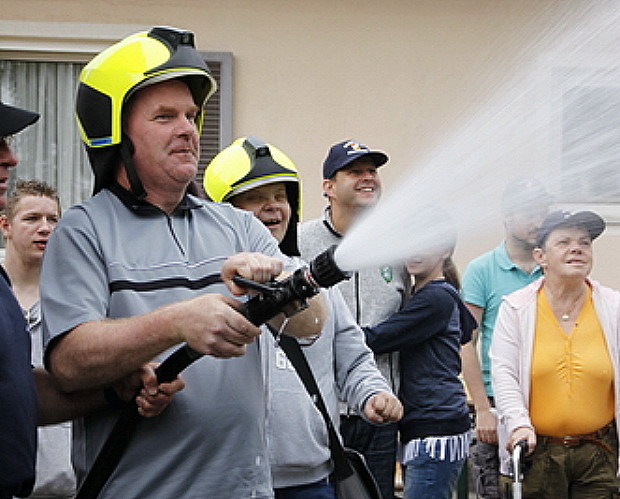 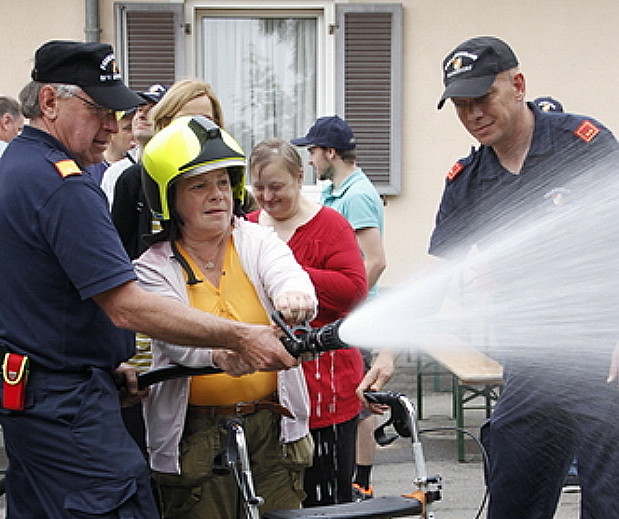 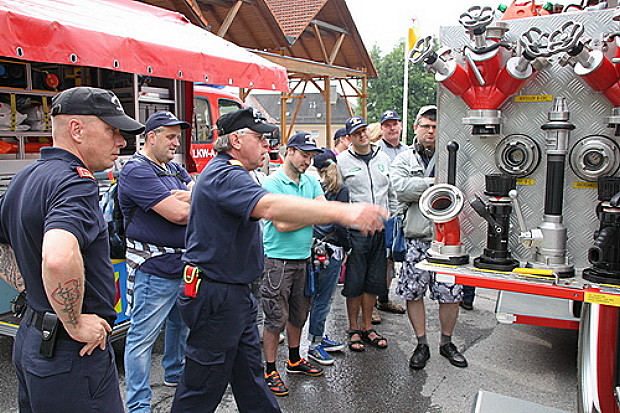 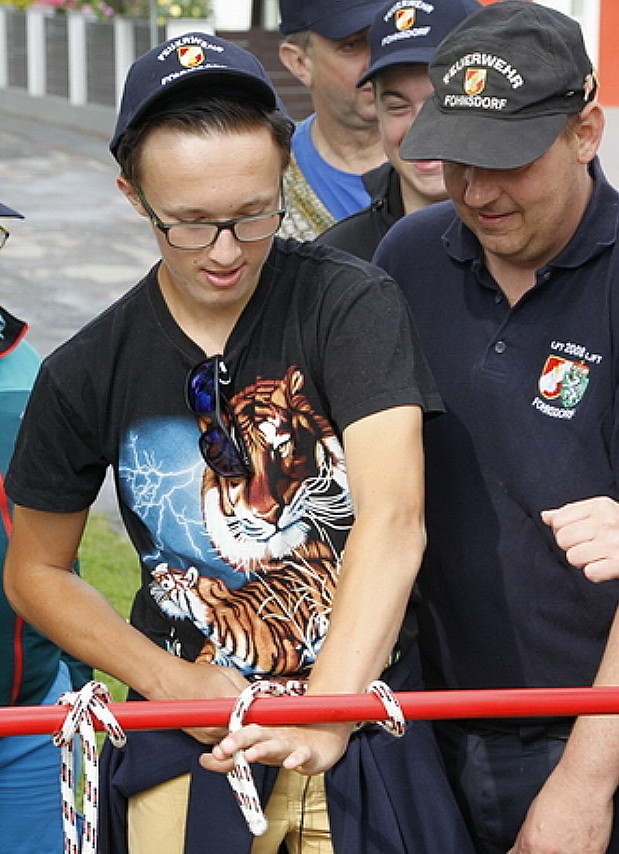 Feast of friendship in Styria

150 years remembrance day of the seabattle of Lissa 1866