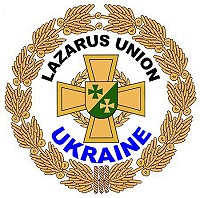 The Ukrainian Sector of the Lazarus Union, which was build up at the end of last year, has used the recent months to carry out different activities of support:

Members of the student-administration within the University for Customs and Finance in the city of Dnipro, who are members of the Lazarus Union, collected several donations, which could be handed over to the City-Hospital and to the Hospital No 9, Section for the treatment of children-infections. In the Hospital No 9 children are living who had been left behind by their parents. These children were so happy when the Lazarus-members appeared that they didn’t want to let them go away after they had spent hours with them.

Next to that many donations of different goods could be collected for other needy people.

As a very particular help members of the Lazarus-Union, working for the legal department of the University offered five days a week a legal support for those who could not effort help in another way, in particular for the inhabitants of the war-regions.

The Ukrainian Section of the Lazarus-Unions offered help and support to the participants of the Paralympic Games too.

Last but not least the Ukrainian Section promotes a more healthy way of live in Ukraine all the time.

Here some pictures of the activities 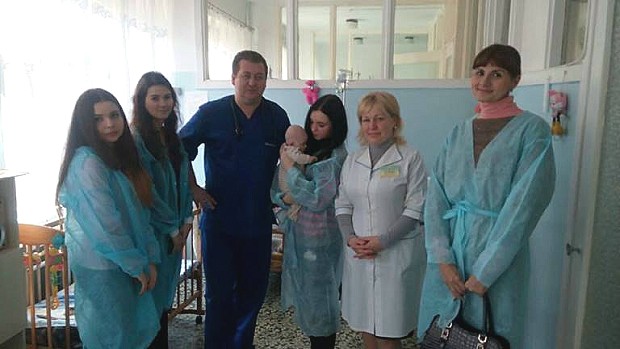 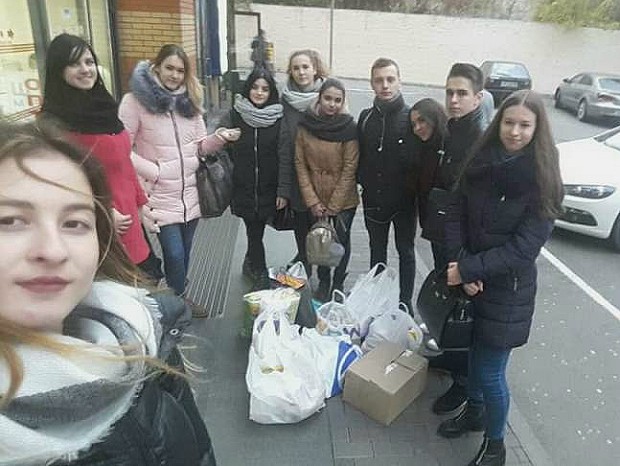 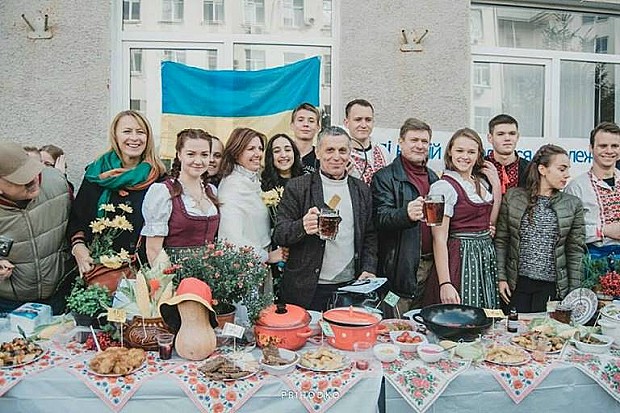 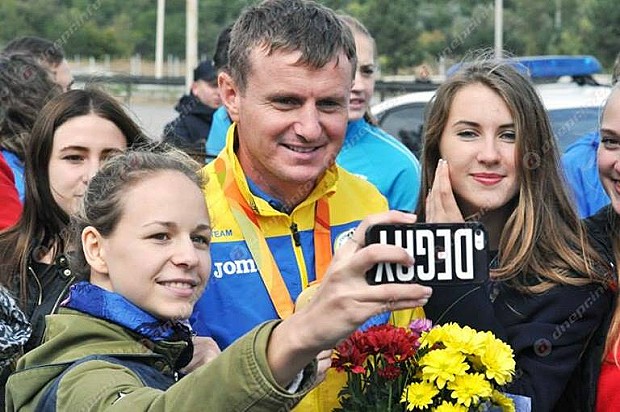 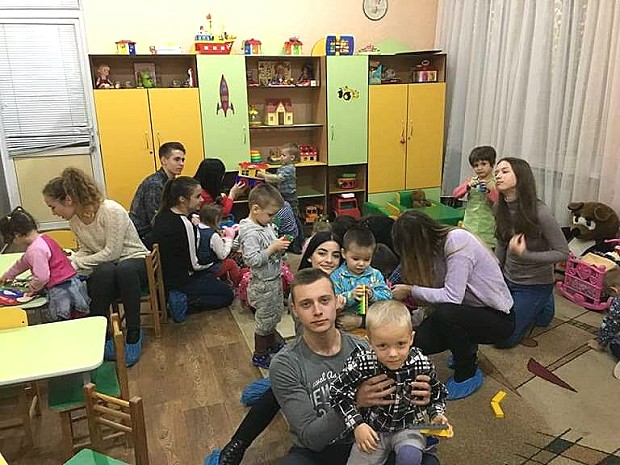 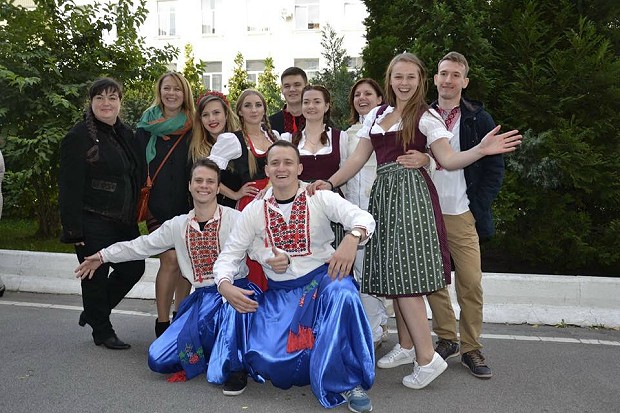 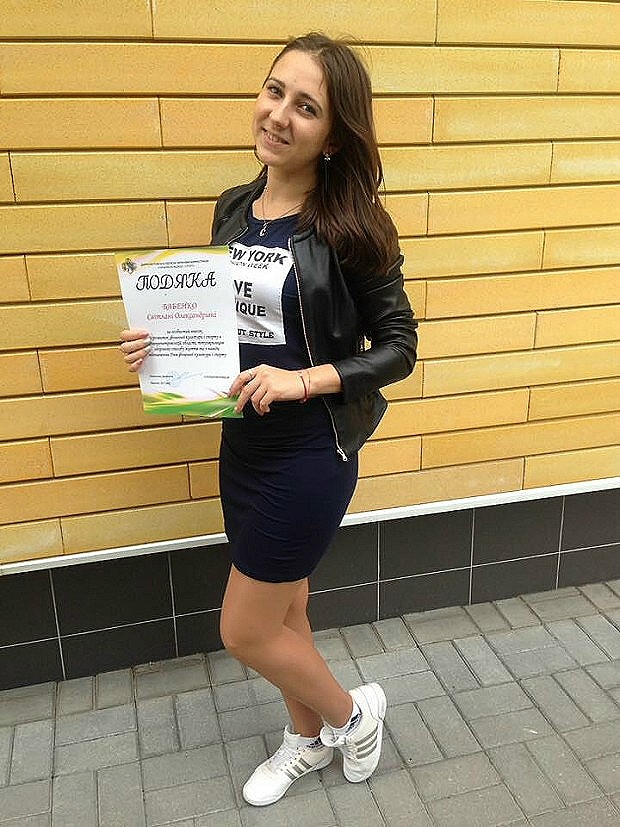 A Project of CSLI Swizerland