A report by Antonio Virgili

For the second year, the Corpo Italiano di San Lazzaro – CSLI Italia granted the patronage, together with the City of Naples and the Italian Society for Adolescent Psychiatry, to a meeting for the prevention of bullying and cyberbullying, on 17th March 2017. Bullying and the more technological cyberbullying are relevant problems among youths in several countries, their effects may cause serious psychological and social consequences for victims, up to some cases of suicide. As smartphone diffusion is growing also among children (7-11 years old) the attention toward its related problems, risks and psychological implications need to be increased. Families, parents, schools and the whole society should be mobilized.

At the meeting, promoted by the association “Chicco d’amore”, there was a broad participation of young students and general public.

The mass media can also play a strategic role in the prevention and information, but it is not easy to monitor the computer networks and to ensure transparency and safety.

The CSLI Italia has suggested some volunteering actions and contributed, with its Members also as operative group of Civil Protection, to the success of the event. Among the positive outcomes closer cooperation between associations. 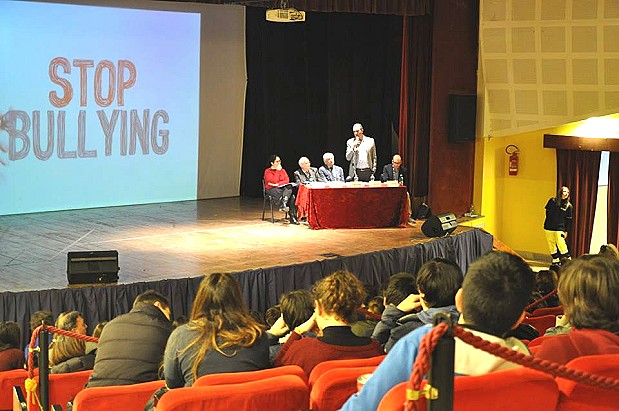 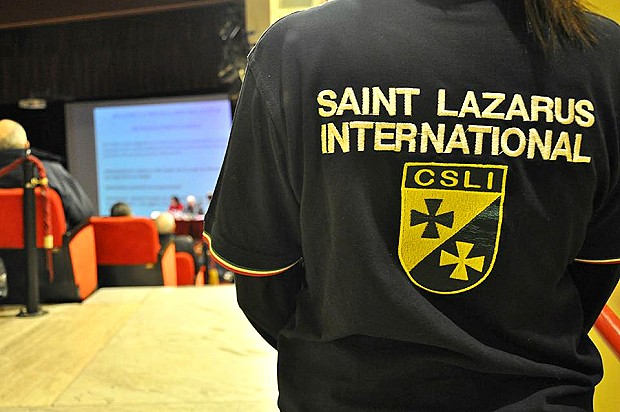 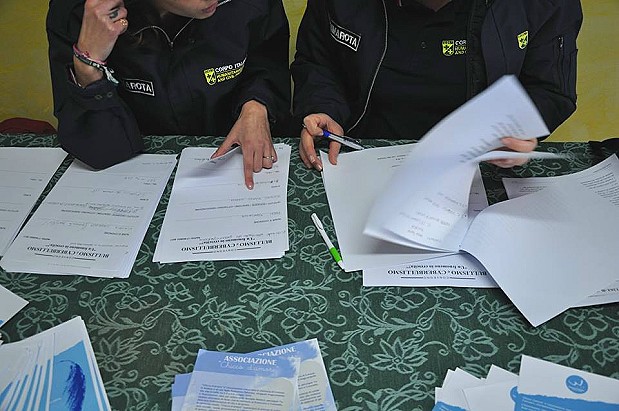