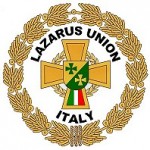 The CSLI Italy at the

The Corpo Italiano di San Lazzaro – CSLI Italia has actively participated in the World Day for Autism on 2nd April 2016 being at two events: prevention and safety service at a public conference to inform families about prevention and therapies for autism; and having a gazebo at a public open air event for autistic children and youths.   In both the events the members of Italian Corps, which formed a new operative group of civil protection, were wearing the new operative jackets that complements but does not replace the international official uniform.

The CSLI Italia operative group of civil protection has carried out prevention and safety activity for a public conference on autism, where some of our members have collaborated with the Italian Red Cross volunteers for a better control of security for people attended.   They were present at the event, the Mayor, the Police Commander and administrative authorities and autism psychiatrists and scholars.

The open air event, having entertainment spaces for autistic children and youths, has been attended by many citizens and families.   The Italian Corp – CSLI Italia has had an information gazebo to make known its volunteer activities, cultural initiatives and civil protection.   Moreover our members walked around the park in which the CSLI had the gazebo to give support if required.   The event has been visited by the Mayor and by local government representatives.

So we have shared the words of the UN Secretary-General Ban Ki-moon:   “On this World Autism Awareness Day, I call for advancing the rights of individuals with autism and ensuring their full participation and inclusion as valued members of our diverse human family who can contribute to a future of dignity and opportunity for all.” 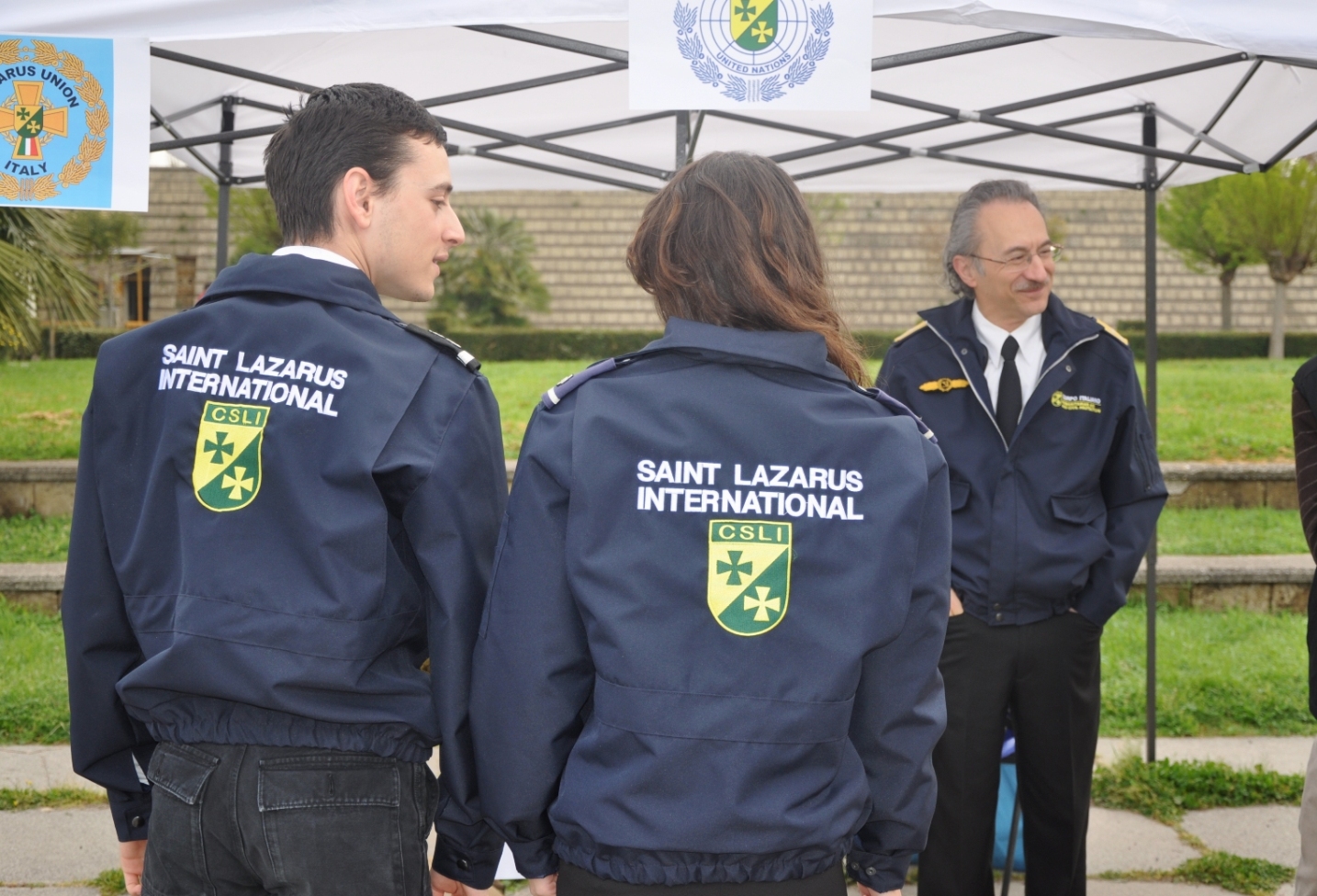 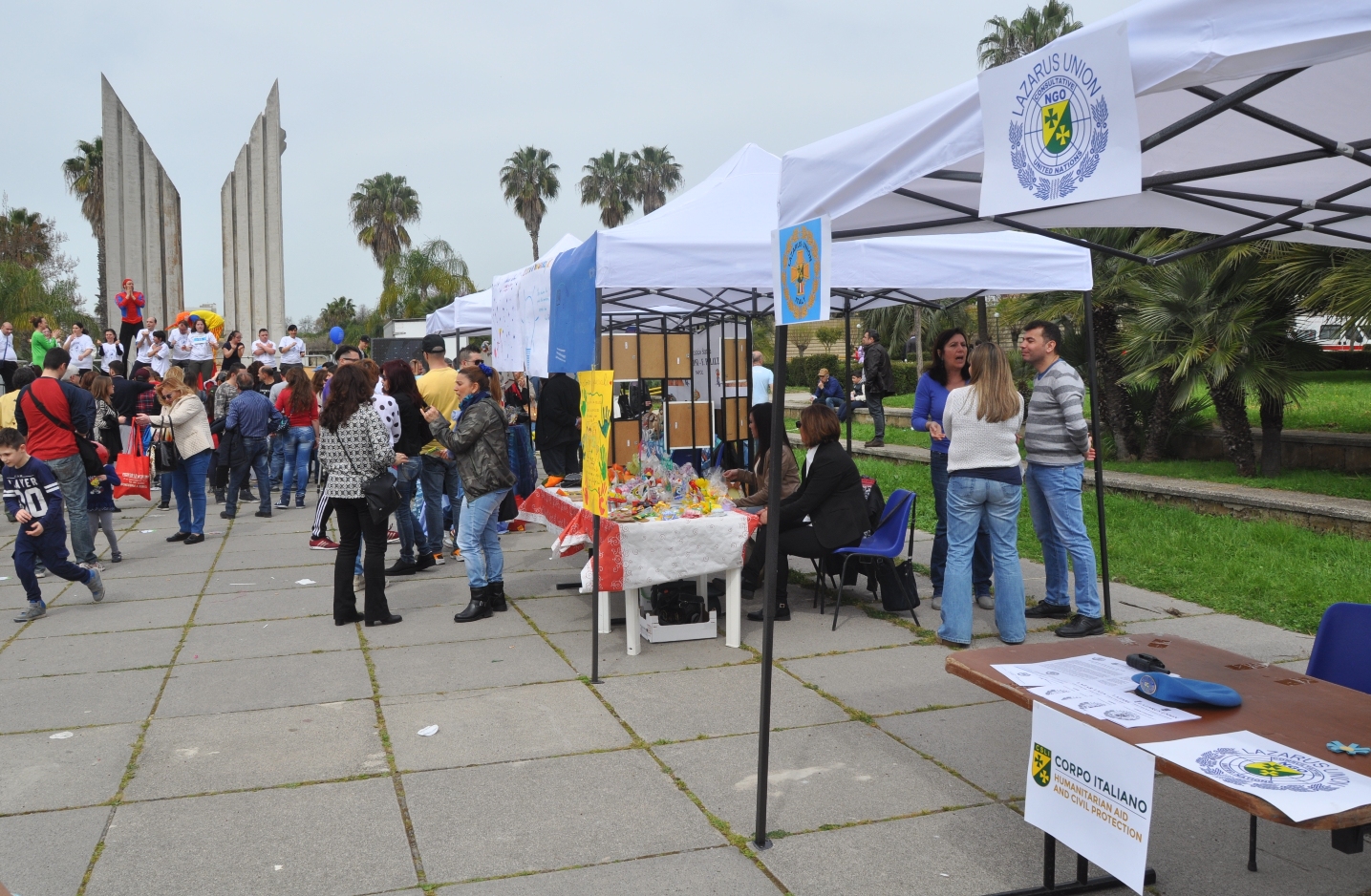 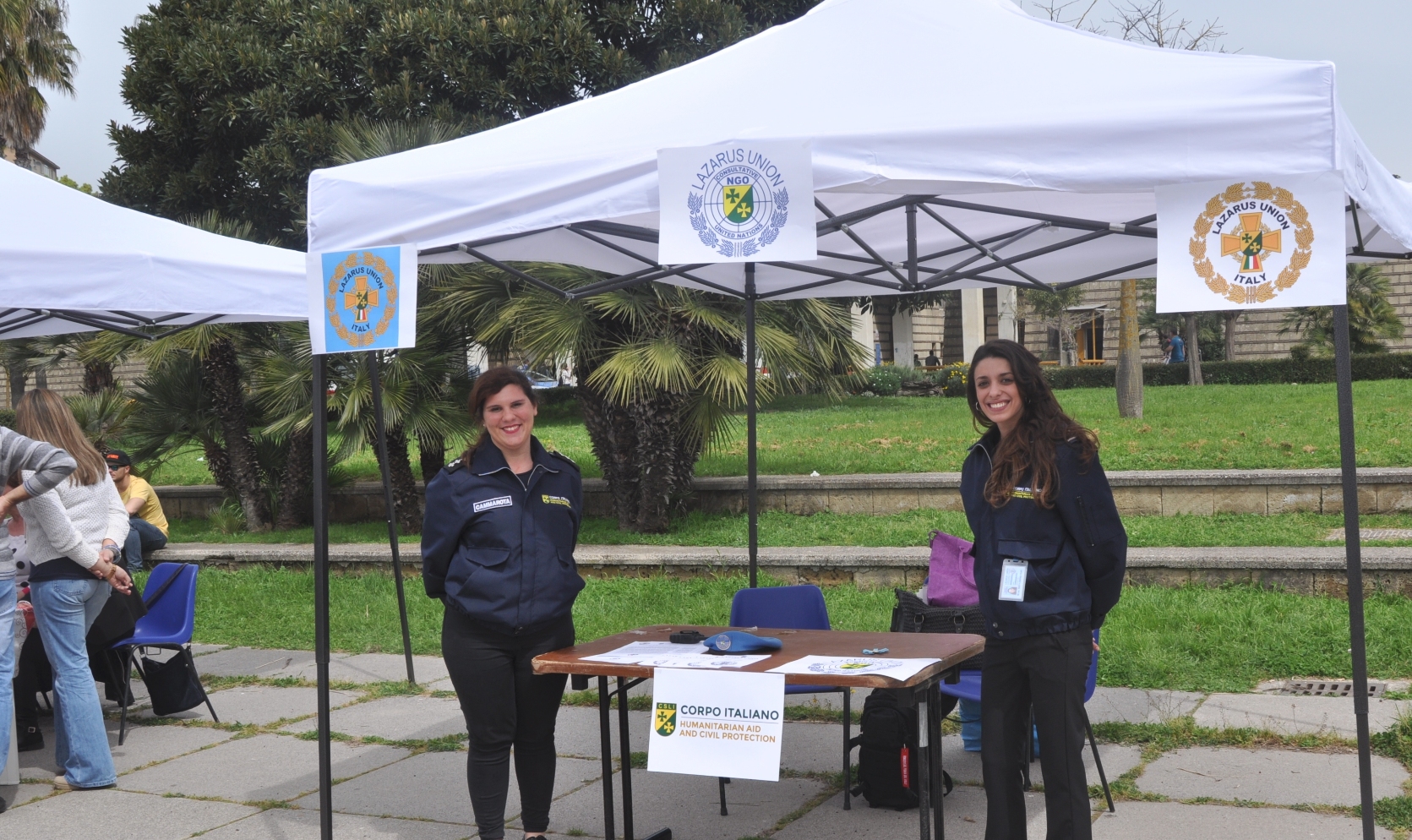 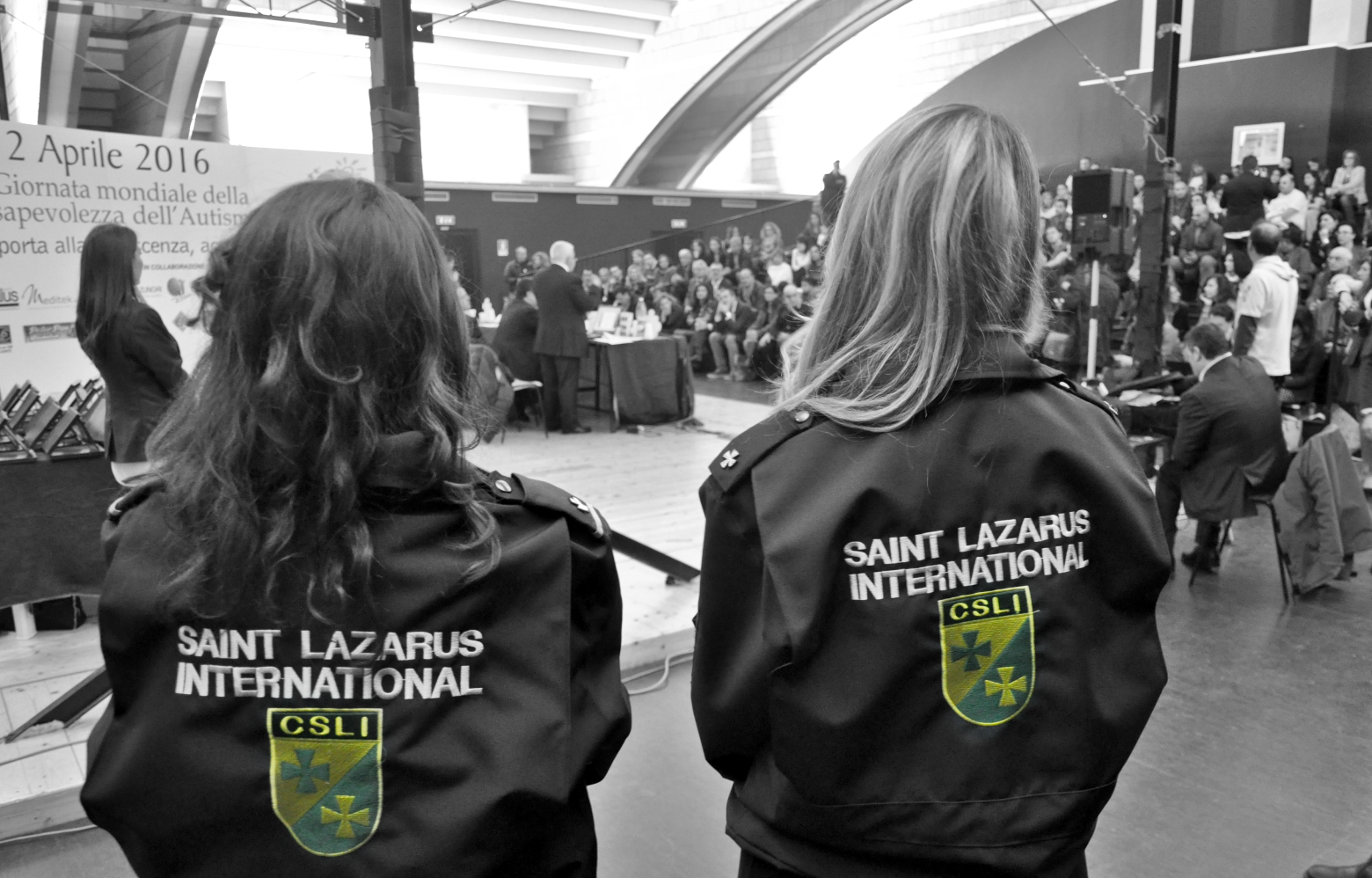 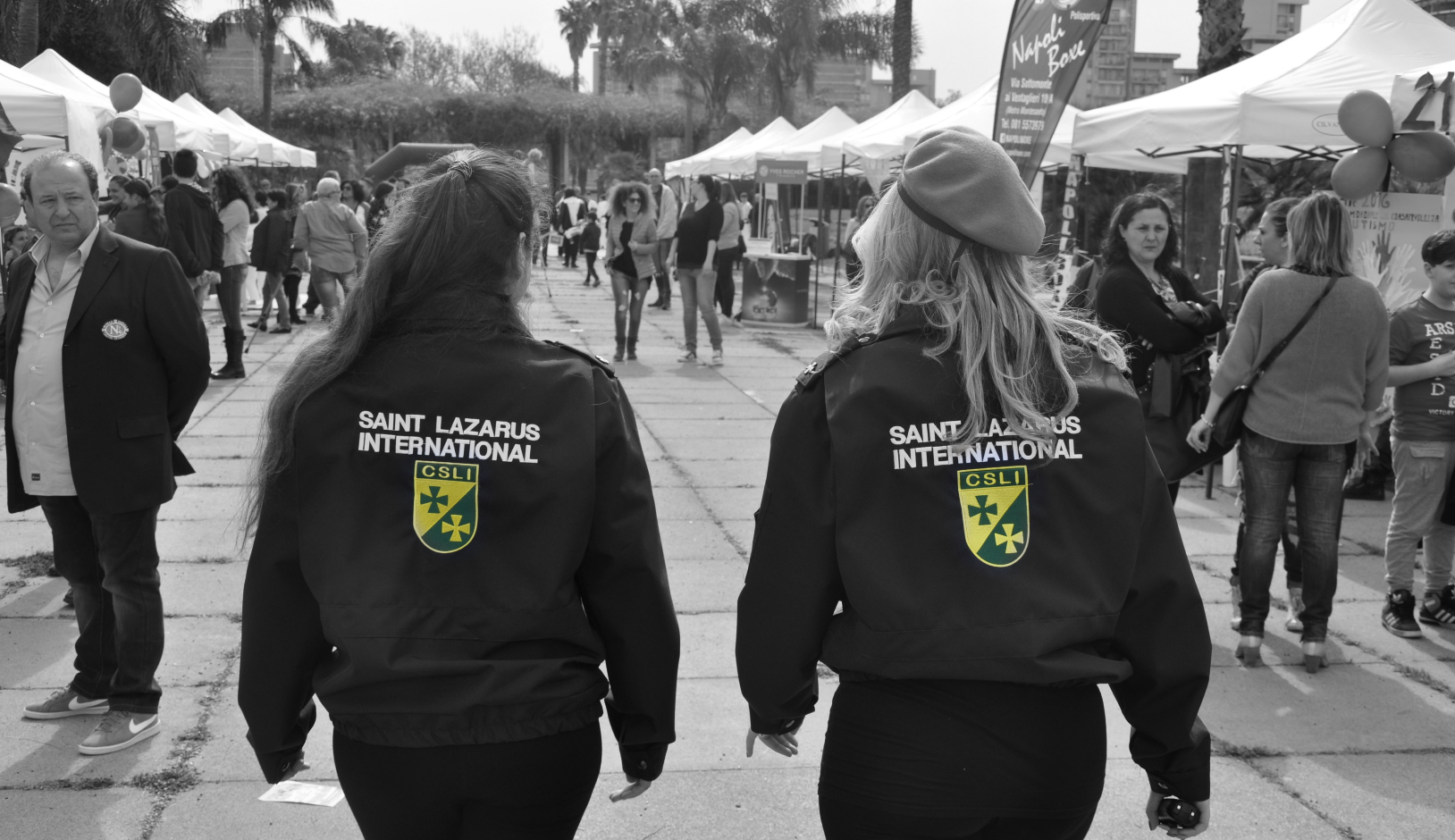 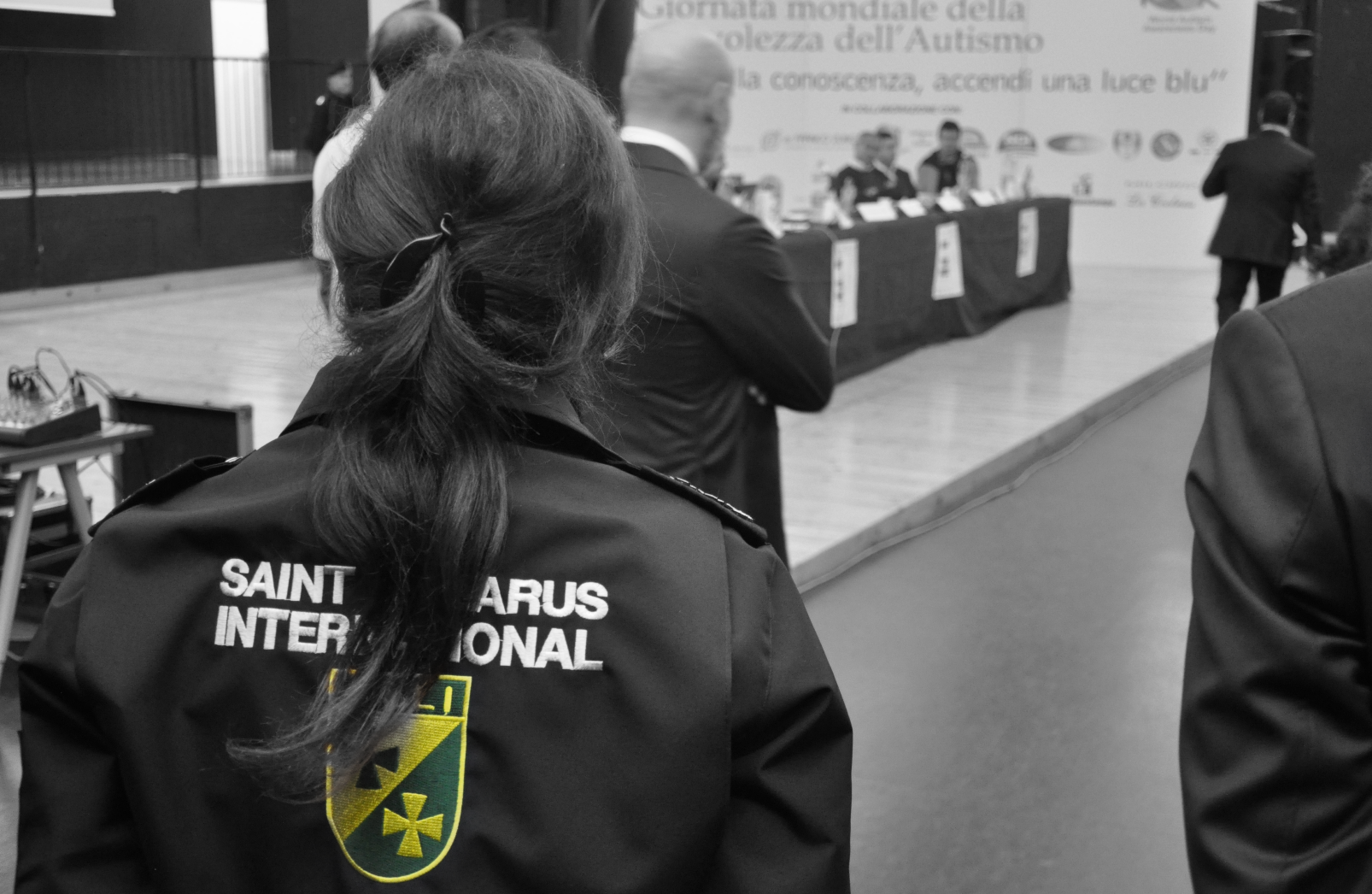 CSLI Italy “Girl Up” Project no.2