2000 Euro donation for the project of His Majesty

Senator Jens Tegeler invited to the Summer Party of the Child Welfare Organisation ICH e.V. King Bansah assumed the patronage for this fantastic event. There were many personalities from the worlds of politics, business and entertainment and many other guests from Spain, England, Romania, Belarus and from Germany from near and far. For example the Member of the German Parliament Maik Beermann and Frederic Akuffo, the nephew of the President of the Republic of Ghana.

Ambassador Bernd (SOF & MAA & CSLI Member of the Board) presented a great show with his martial arts skills for which he received a big applause. After several song performances of different artists Bernd Höhle handed out a donation cheque to the value of 2000,- Euro to Togbui Ngoryifa Olatidoya Kosi Cephas Bansah – King of the Kingdom of Ghana Hohoe. This cheque was generated by means of a sport benefit event. The donation will be used for social projects in his kingdom. 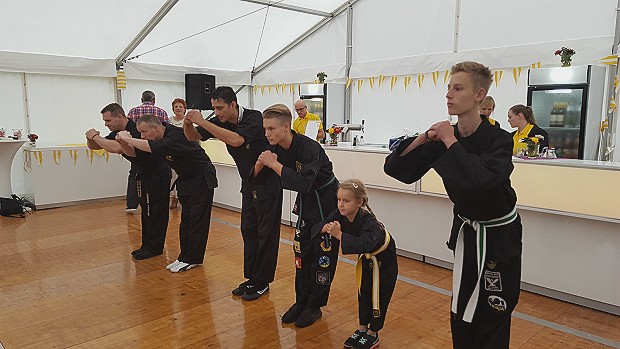 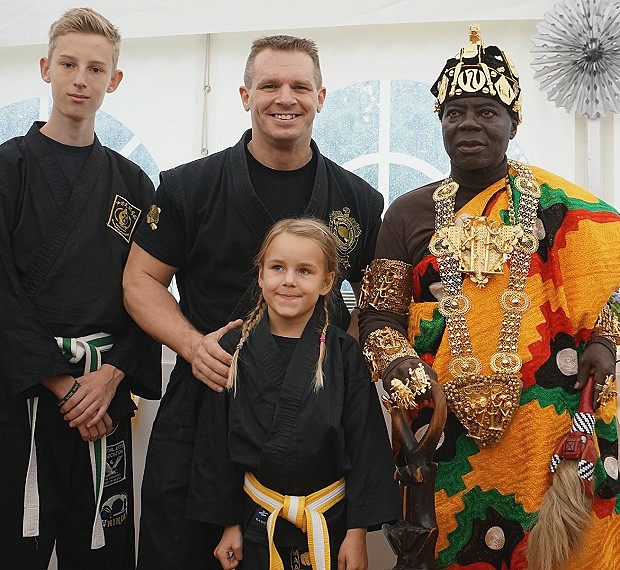 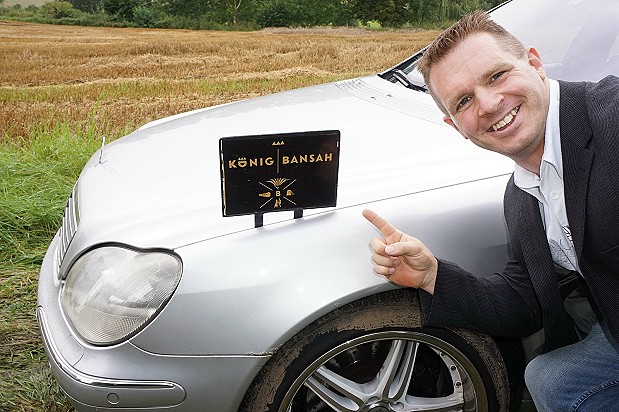 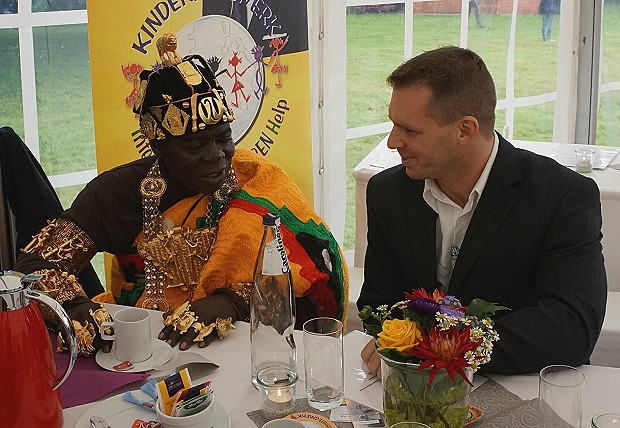 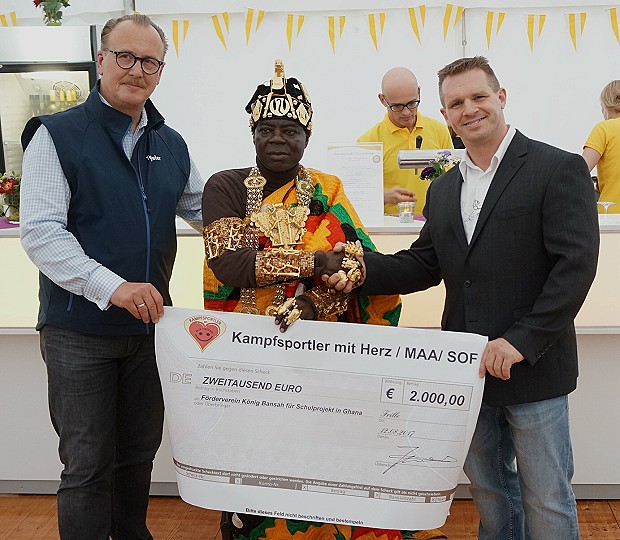 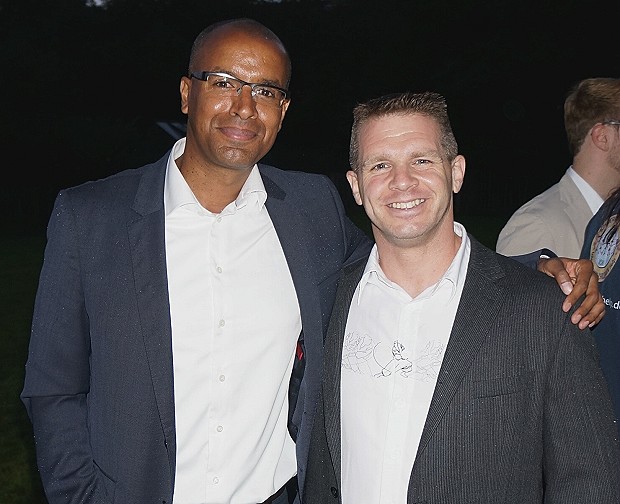 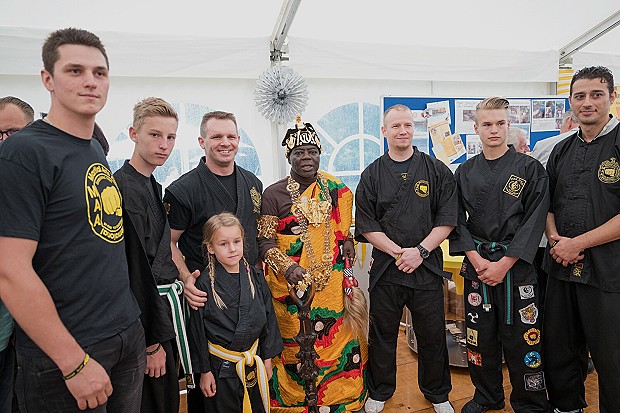