A report by Prof. Hans König

On invitation of our CSLI comrade Mag. Wolfgang A. Schatzl – an exceptionally gifted baritone by the way – a CSLI delegation consisting of Monika and Hans Rudolf Gries, Ludwig Brunner, and Hans König attended a charity concert for the “Children of Jemen“ in the modern „Haus Hofmannsthal“ event and concert hall in Vienna’s 3rd district, Reisnerstrasse 37, on October 12th, 2017.

The reason was a call for help to ease the catastrophic situation of children in Jemen. For years already the NGO Felix Arabia International tries to ease the pain of the children by organisational and medical help yet the inhuman civil war has used up nearly all resources. A huge cholera epidemic spreads all over the country and most medical institutions are almost completely destroyed. Another problem raises from increasing child marriages forcing young girls to marry at an age below 14. Domestic violence occurs on a daily basis. Over 90% of all young women are forcibly circumcised. Fathers sell their daughters for €4000.

All this transforms the formally famous and legendary country into an infernal boiling pot, especially for girls and young women.

Pictures and videos support the pledge of the relief organisation and deeply moved visitors opened heir hearts as well as their purses.

The supporting programme of course assisted the emotional movement: “A musical trip around the world.“ Female singers Maria-Magdalena Christova, soprano, Hristina Lazarova, mezzo-soprano, Shoko Kanno, mezzo-soprano and male artists Wolfgang A. Schatzl, baritone, Bojidar Abrashev, piano, and Markus Vorzellner, piano, offered a two-hour long dream journey into classical music from Europe and other countries far away. They had the audience feel a sensitive variegated fusion of spoken words and catchy tunes from opera, operetta, and other songs. Famous arias and duets from the world of the opera carried the audience away to rapturous applause. The programme concluded with with a chorus of all singers performing a most moving “Amazing Grace“.

Pictures of the concert: 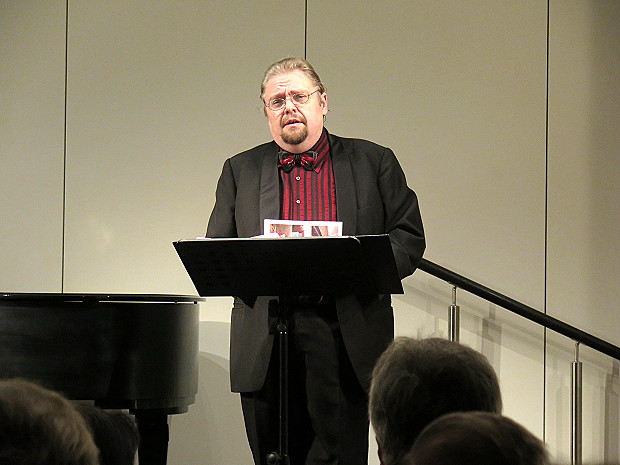 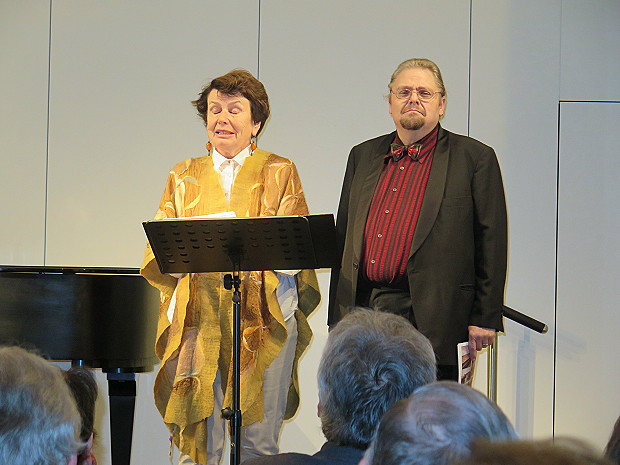 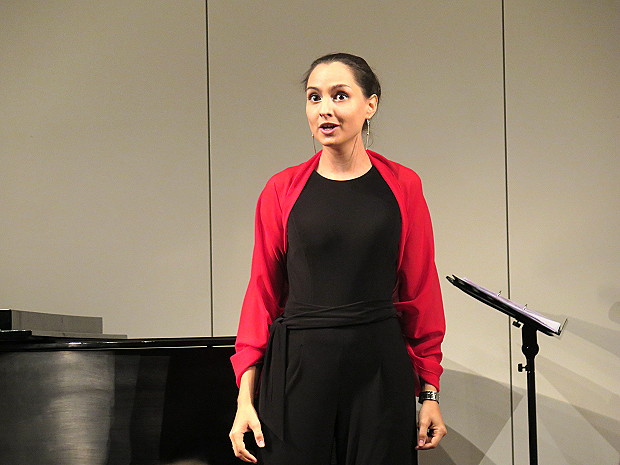 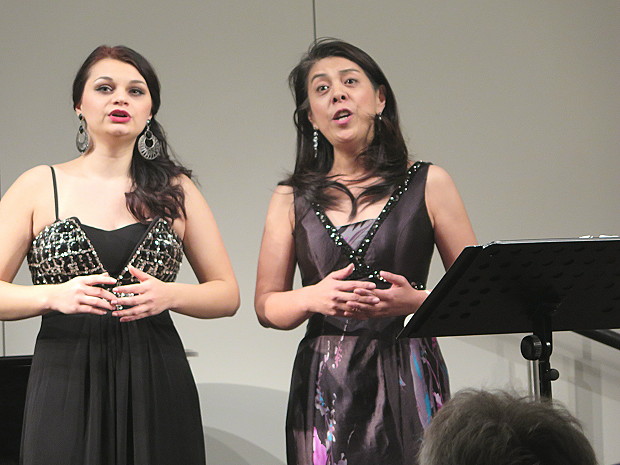 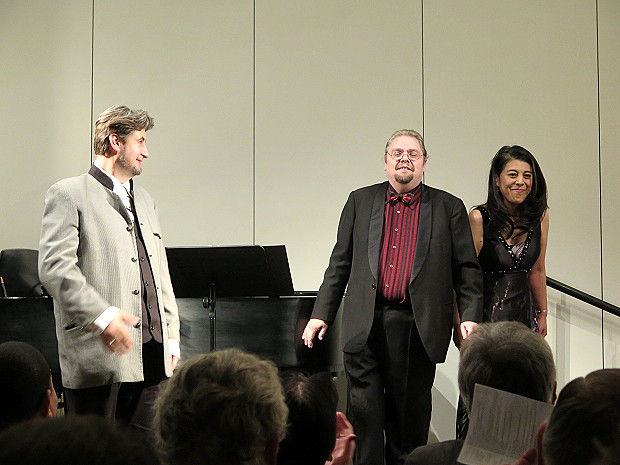 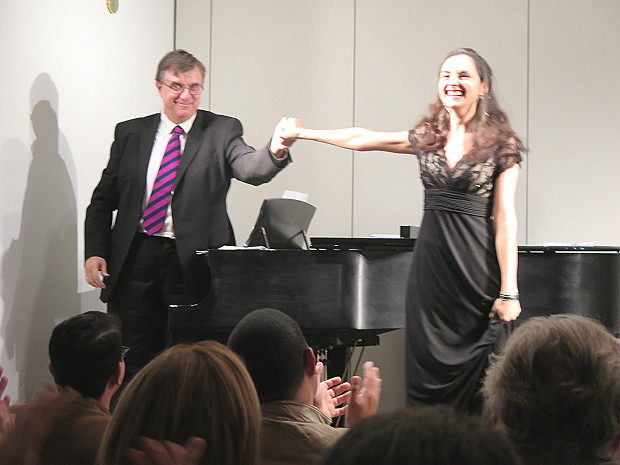 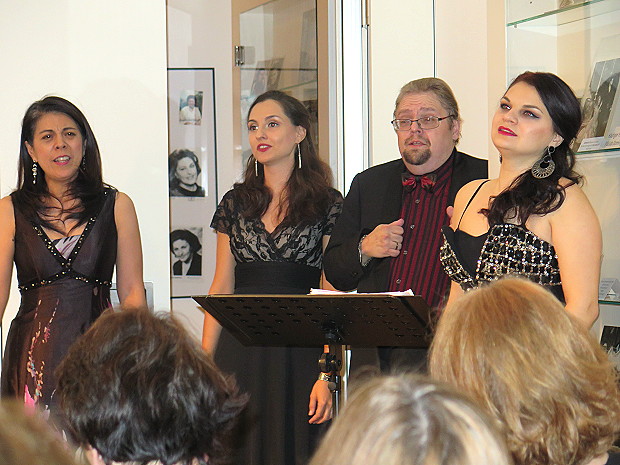 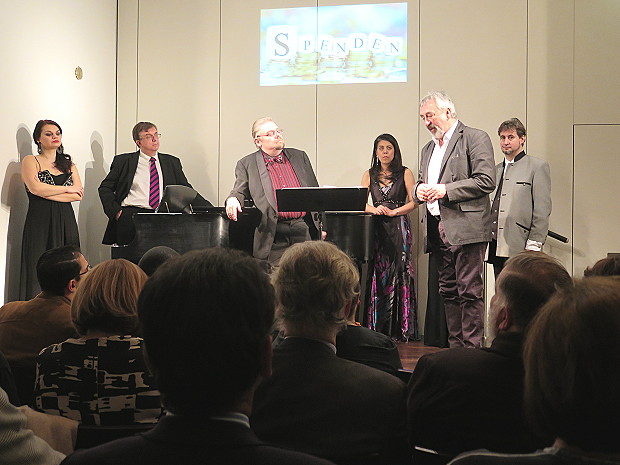